The epic lake-effect snowstorms of November 2014

On Nov. 17, 2014, we had no idea what we were in for: back-to-back lake-effect blasts that buried parts of Western New York under snowfall measured in feet, not inches, and closed area roadways for days on end. Even by Buffalo’s standards, it was momentous.

On this page, you'll find highlights from The Buffalo News' coverage of the storm.

100 memorable images from the November storms: News photographers were in the thick of the storm from start to finish. 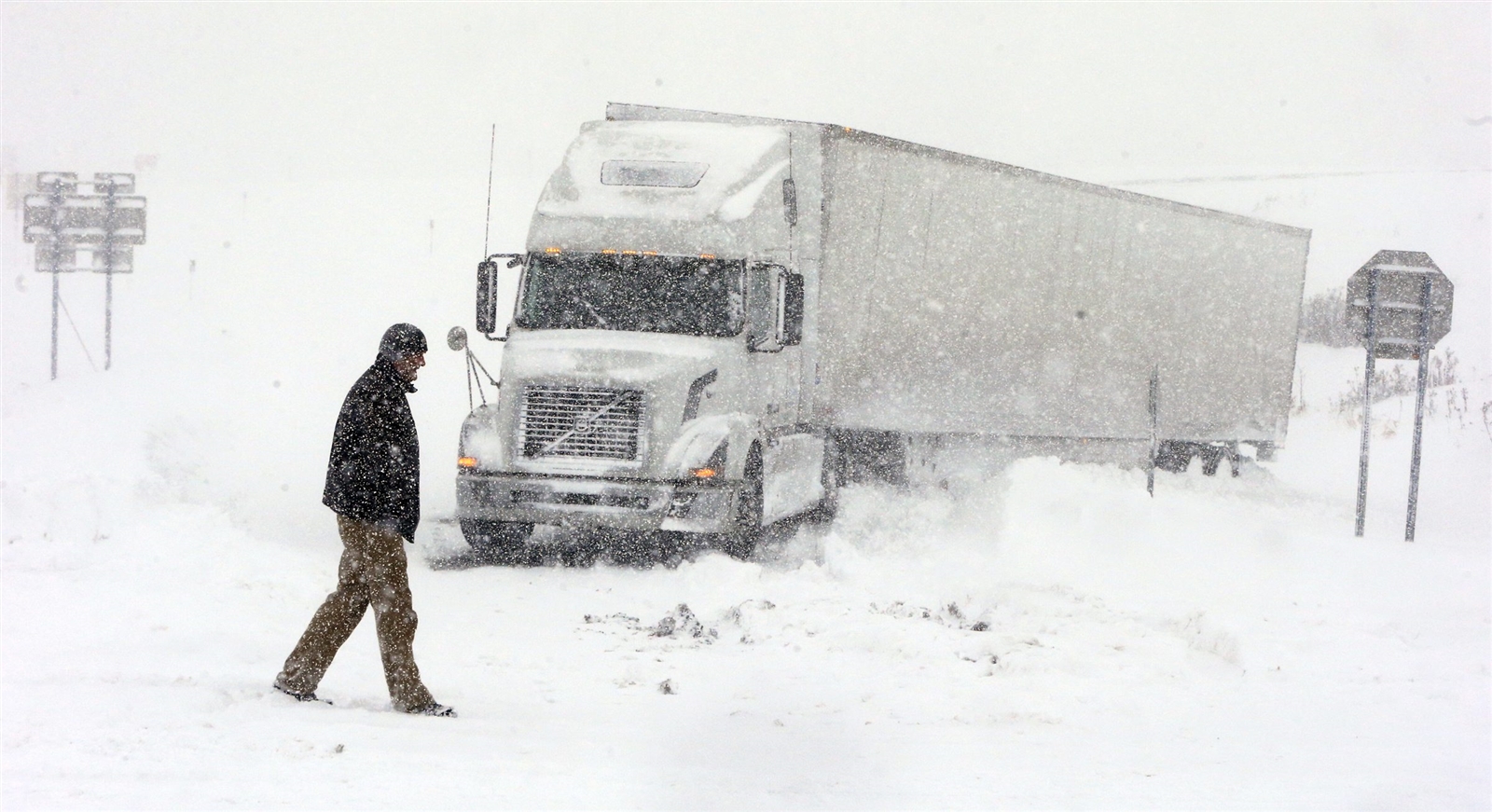 INTERACTIVE: Storm scenes before and after

Six months after the storm, News photographers recreated some iconic images shot during the storm. It's easier to appreciate how much snow fell when you can look at the photos side by side. See images from Day One, Day Two and Day Three. 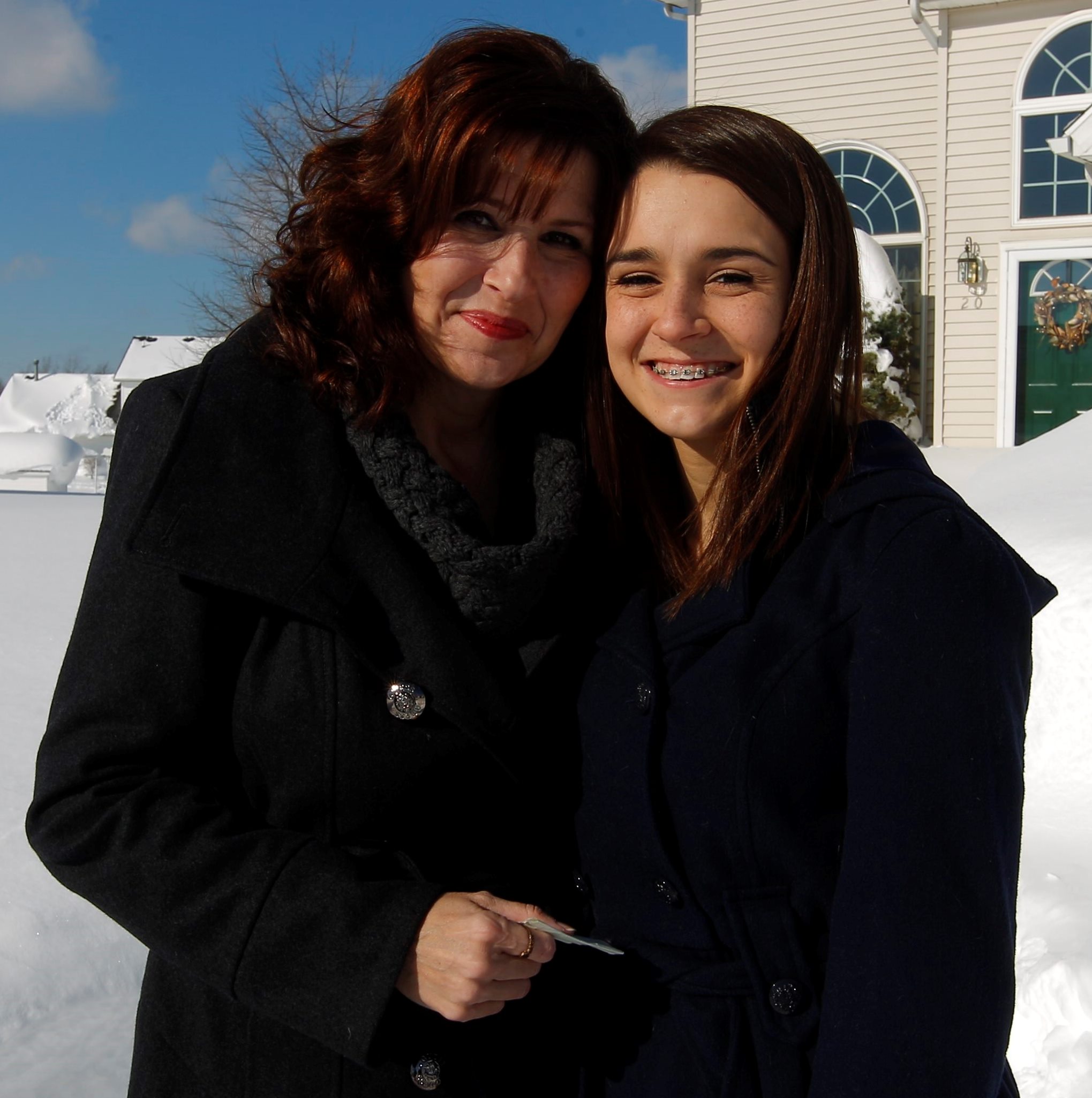 Days after being trapped in her snow-buried car, Karen Rossi posed for a photo with her daughter Madelyn. (John Hickey/News file photo)

"It was just silent for hours": Karen Rossi's experience during the November storms
is the stuff of nightmares. Her car got stuck in a snowbank in Lancaster, then buried by snow. For 13 hours, she was trapped in her blue Chevy Cobalt. “It felt like I was underground, buried in a casket,” she told The News' Dale Anderson days later.

“It was surreal. It was just silent for hours. Nobody came. And my phone had died."

Abate, 46, was on his way home to Blasdell from his job as an officer at the federal detention facility in Batavia when his customary route became impassable just after midnight Tuesday. His vehicle got stuck in a ditch. He called his family and called 911 for help, but to no avail: By the time troopers got to her husband's Kia, he had died.

Deneke, 51, of Depew, spent days in his white Chevrolet Cavalier. As the snowstorm persisted, Deneke stayed with his car, calling for a tow truck and for police. He talked to his mother, too, but she lost contact with him after his cellphone battery died Tuesday afternoon. Police, spurred to search for him by a concerned family member, found his body about 6:30 a.m. Friday in his auto, buried under snow on Innsbruck Drive near Union Road.

All told, 13 people lost their lives in November's storms.