Linus Weissbach 'not really' focused on earning contract with Sabres

The 22-year-old former seventh-round draft pick of the Buffalo Sabres, who is a senior at the University of Wisconsin, was named the Hockey Commissioners Association's men’s hockey player of the month for November after leading the NCAA in goals (5) and points (10) in eight games.

University of Wisconsin winger Linus Weissbach, the Sabres' seventh-round pick in 2017, has signed a two-year, entry-level deal with the club rather than pursue free agency this summer. Terms were not disclosed and the contract begins in the 2021-22 season.

Weissbach, a 5-foot-8 native of Sweden, had 12 goals and 41 points in 31 games for the Badgers this season. Wisconsin finished 20-10-1 but was an upset victim at the hands of St. Cloud State in the first round of the NCAA Tournament.

Weissbach was a second-team All-Big Ten selection while finishing second in the NCAA in assists (29), third in points and eighth in points per game (1.32). He was named the Hockey Commissioners Association's men’s hockey player of the month for November.

Weissbach's big senior year came after he worked out last summer in Sweden with professional players that included Sabres defenseman Rasmus Dahlin. Weissbach won an Under-18 national championship in Sweden as Dahlin's teammate while playing with the Frolunda program that produced Dahlin.

Weissbach becomes the fifth member of the Sabres' 2017 draft class to sign with the team, joining Casey Mittelstadt, Ukko-Pekka Luukkonen, Oskari Laaksonen and Jacob Bryson. The only unsigned player is second-round pick Marcus Davidsson, who has had an injury-plagued career in Sweden.

Mike Harrington: Major battles ahead for Sabres against marquee foes

"Let's see if the Sabres can at least get some lessons and a few points out of them that they might remember come training camp in the fall," writes Mike Harrington.

Sabres prospect Linus Weissbach was announced Thursday as the Hockey Commissioners' Association’s men’s hockey player of the month for November.

With Tyce Thompson debuting for the Devils, Tage Thompson of the Sabres will be his opponent.

On top of his solid season, Linus Ullmark has become a shootout dynamo

With a shootout victory against the New York Rangers on Saturday, Ullmark improved to 33 of 38 in his career, and his .868 save percentage took over first place all-time in the NHL for goalies with at least 10 shootouts. 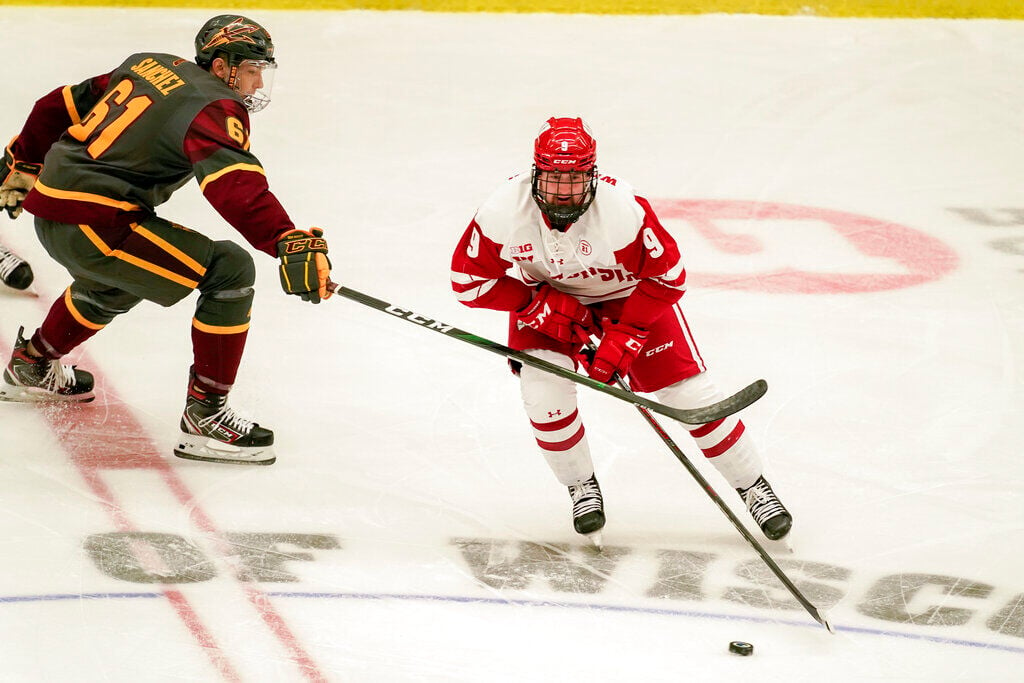 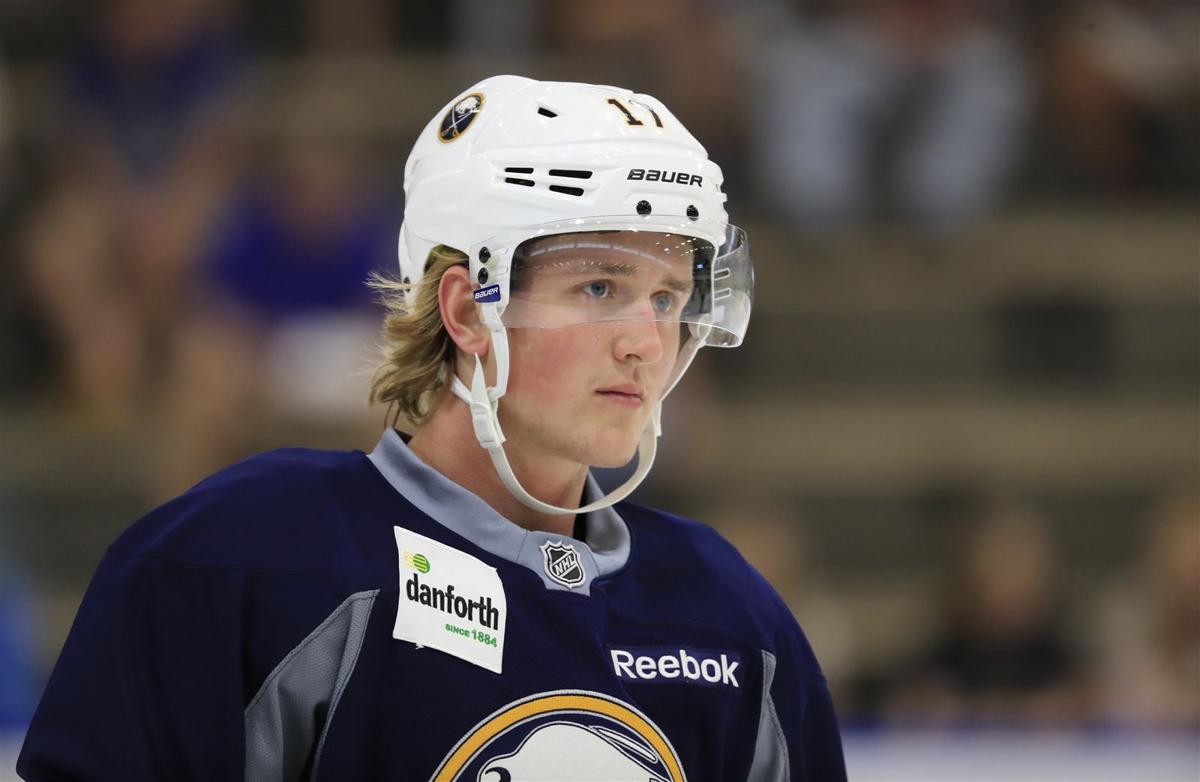 Linus Weissbach was a regular at Buffalo Sabres summer development camp at LECOM Harborcenter from 2017-2019.