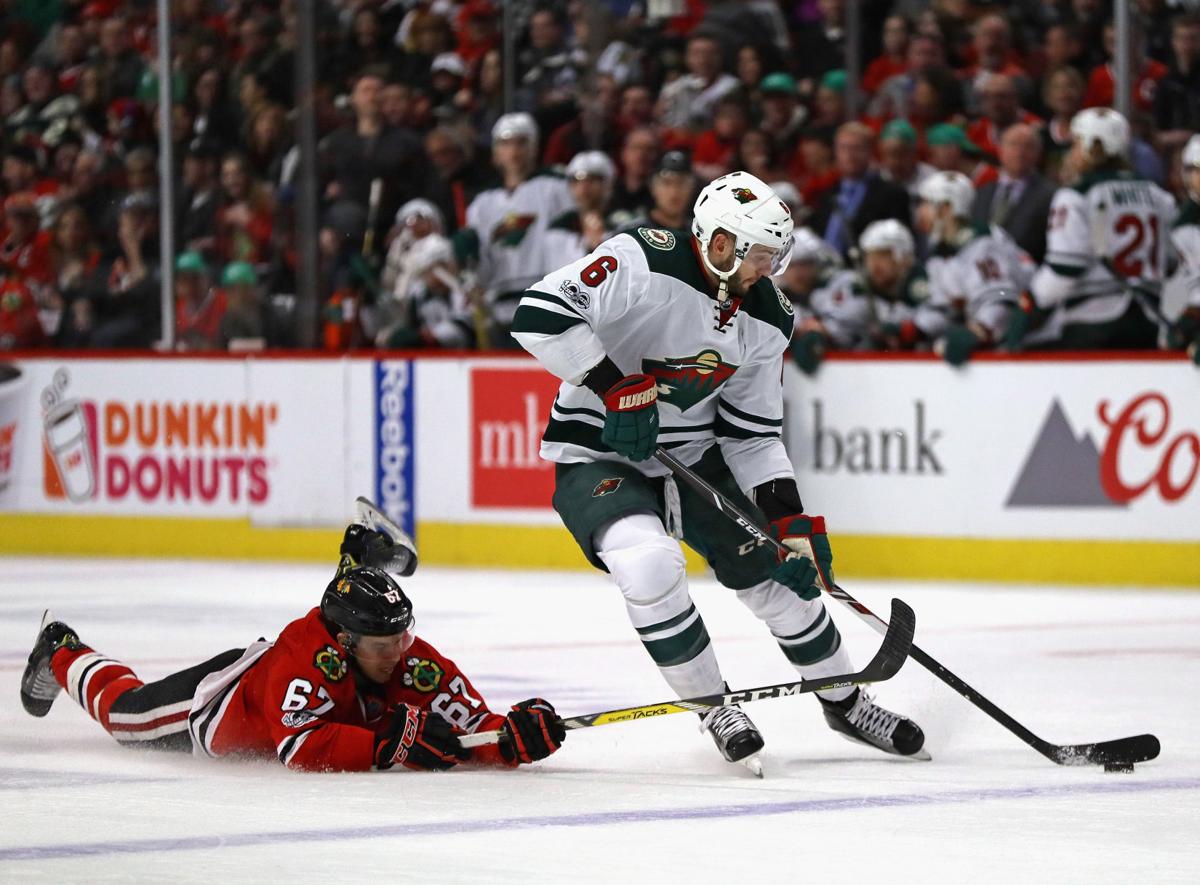 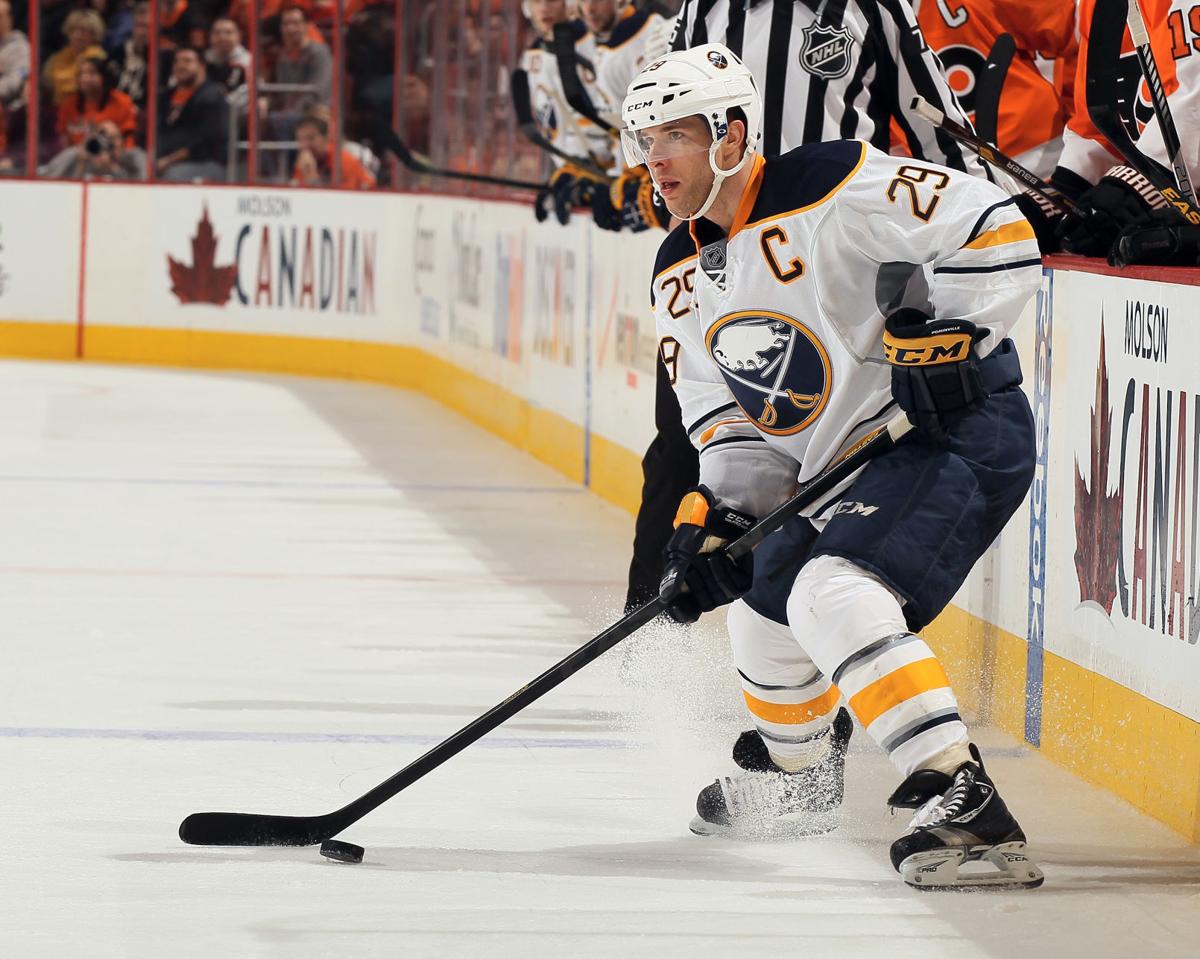 In a big trade on the eve of free agency, the Sabres acquired another defenseman and a former captain.

The Sabres have traded forwards Marcus Foligno and Tyler Ennis, plus a draft pick, to the Minnesota Wild for Marco Scandella and Jason Pominville. The Wild also get the Sabres' third-round pick in next year's draft, while the Sabres get Minnesota's fourth-round selection.

The Sabres and Wild had several conversations at the draft. It culminated in a deal Friday.

The 27-year-old Scandella is the centerpiece of the deal for Buffalo. The left-handed shot had 11 goals and 23 points in 64 games in 2014-15. He has been up and down the past two seasons. Scandella had four goals and 13 points in 71 games last year.

He has three years left on a contract that pays $4 million annually.

The 34-year-old Pominville is no stranger to Sabres fans. Drafted by Buffalo in the second round in 2001, he spent his first 12 seasons in the Sabres' organization and served as captain.

The right winger had 13 goals and 47 points in 78 games last season. He has a big contract with two seasons remaining at $5.6 million.

The 25-year-old Foligno is the big catch for Minnesota. The power forward finally found his long-sought consistency last season, resulting in 13 goals and 23 points in 80 games.

The restricted free agent has a $2.25 million qualifying offer, which is to the Wild's liking.

Ennis is coming off two injury-plagued seasons. Concussions limited him to just 23 games in 2015-16, and he recorded just three goals and 11 points before getting hurt. He had sports hernia/groin surgery last season, recording just five goals and 13 points in 51 games.

The 27-year-old openly wondered if it was time to move on.

Ennis: "It was a tough combo of a few things last year, but I think it was necessary for a fresh start. I'm ready to have grt season"

Sabres acquire Eric Staal, but what else is on offseason to-do list?

Acquiring Eric Staal, a six-time all-star with whom Adams won a Stanley Cup in Carolina, addresses the Sabres’ two-year-long void at second-line center.

Not much is publicly known about what the Sabres are looking for in the NHL draft on Oct. 6-7.

When new Sabres center Eric Staal arrives in Buffalo for the start of training camp, the six-time all-star will have at least one prominent pr…

5 takeaways from Eric Staal, who plans to be 'impactful' scorer, mentor for young Sabres

The 35-year-old center was dealt to Buffalo from Minnesota in exchange for forward Marcus Johansson.

Oskari Laaksonen, a defenseman whom the Sabres drafted in the third round in 2017, has been loaned to the Lahden Pelicans of Liiga in Finland, the team announced Monday.

Sabres acquire Eric Staal, but what else is on offseason to-do list?

Acquiring Eric Staal, a six-time all-star with whom Adams won a Stanley Cup in Carolina, addresses the Sabres’ two-year-long void at second-line center.