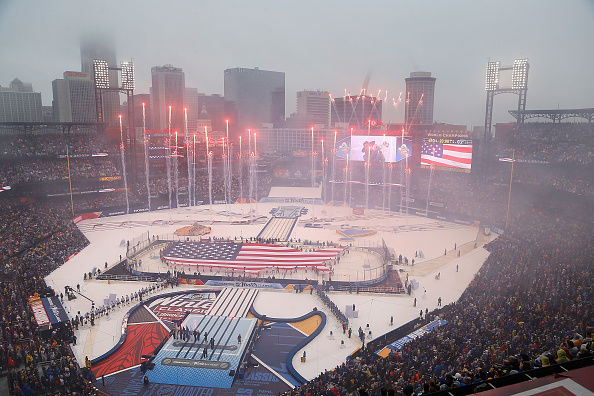 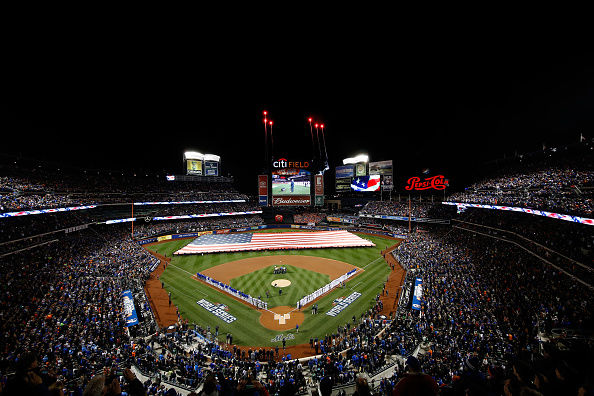 EL SEGUNDO, Calif. -- Ten years after the NHL's Winter Classic made its debut in Ralph Wilson Stadium, the Buffalo Sabres may be about to return to the NHL's premier in-season showcase.

According to reports Wednesday in Newsday, plans are being finalized for the New York Rangers to host the game against the Sabres on Jan. 1, 2018 in Citi Field, the home of the New York Mets.

The Winter Classic has never been held in New York. There were two Stadium Series games played in Yankee Stadium in 2014, matching the Rangers against both the New York Islanders and New Jersey Devils.

There had been chatter for more than a year that the Sabres were interested in hosting the 2018 game in a nod to the 10th anniversary of their iconic shootout loss to Pittsburgh played in the snow of Orchard Park on Jan. 1, 2008. But that speculation was put to rest when plans were announced last year for an outdoor game as part of the 2018 World Junior Championships.

Team USA and Team Canada will be playing in Orchard Park on Dec. 29 and officials from the Sabres and Bills have said it would be impossible to turn the stadium around in 3-4 days to accommodate two crowds in the 70,000 range. Having the Sabres as the visitor would be a tribute to them as the first hosts.

There is no official confirmation yet of the game and there would certainly be details needed to be finalized. A major one is that the Rangers' contract with Madison Square Garden precludes them from hosting a game in any building but their longtime home in Manhattan.

The Sabres could potentially be designated as the host team for the the Winter Classic, thus meaning they would only play 40 home games in KeyBank Center in the 2017-18 season.

The Winter Classic, more of an experiment in 2008 until Sidney Crosby's shootout goal through the snow against Ryan Miller gave the Penguins a 2-1 win over Buffalo, has become one of the major events of the NHL calendar in the last decade. It has been staged in locales like Fenway Park and Wrigley Field and the Rangers played the Philadelphia Flyers in 2012 in Citizens Bank Park, home of the Phillies.

Teams routinely break out new sweaters for the game and have been featured for the month prior to the game on the league's "Road to the Winter Classic" reality show that has been broadcast on HBO and Epix.

The Sabres would be an an attractive opponent because Buffalo is always at or near the top of NBC's ratings for marquee events like the All-Star Game and Stanley Cup final, and because the game could showcase Jack Eichel to the national audience.

Many Sabres’ fans have clamored for the return of royal blue and gold since the team switched to a red and black color scheme in 1996.

Sabres' Rasmus Dahlin on watching playoffs: 'You feel a bit like a loser'

The 20-year-old defenseman also said he has gained weight and works out five days a week while he has been living in Sweden.

Moulson, 36, was selected an AHL all-star this past season and totaled 22 goals with 41 points in 62 games with the Bears.

Jack Eichel, the team’s 23-year-old captain, was announced as the most valuable player after he scored a career-high 36 goals during the pandemic-shortened season.

If the initial reactions on Twitter are anything to go by, fans and haters are mostly pleased with the new Sabres jersey designs, which were r…

Bogosian was in the Tampa Bay Lightning’s lineup for its round-robin game against the Washington Capitals.