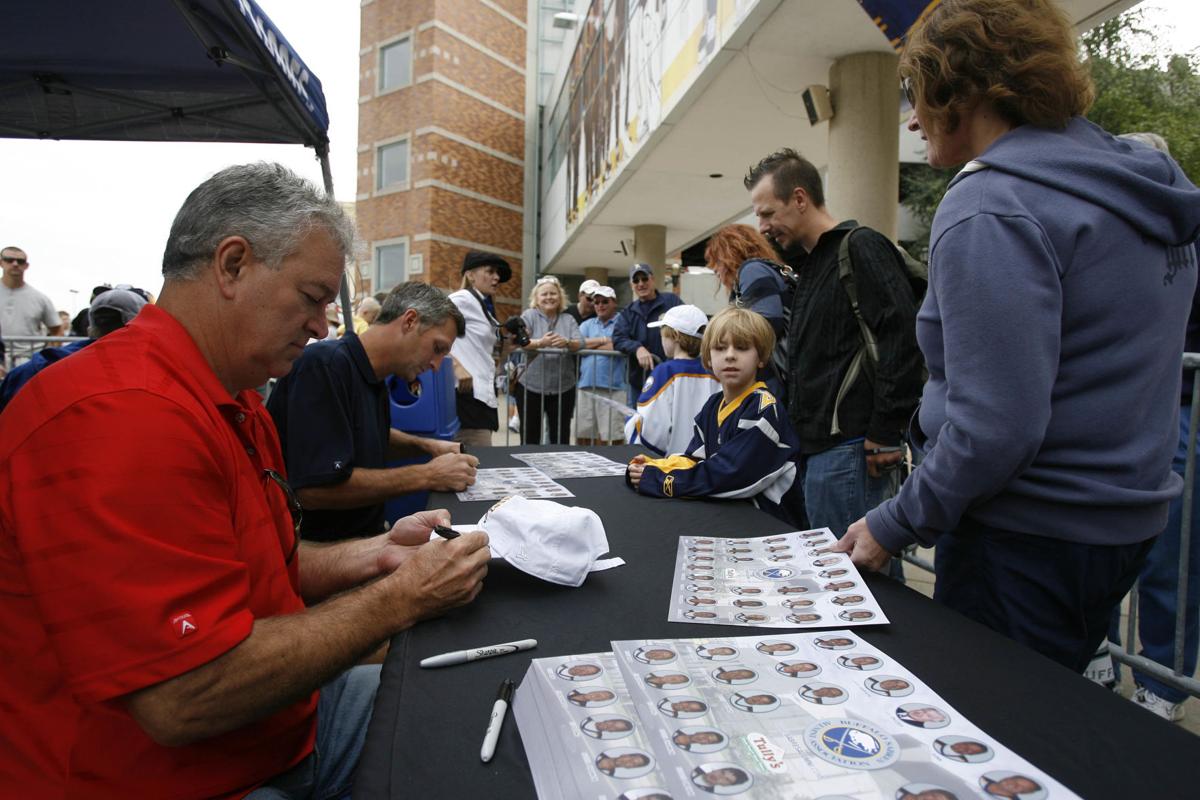 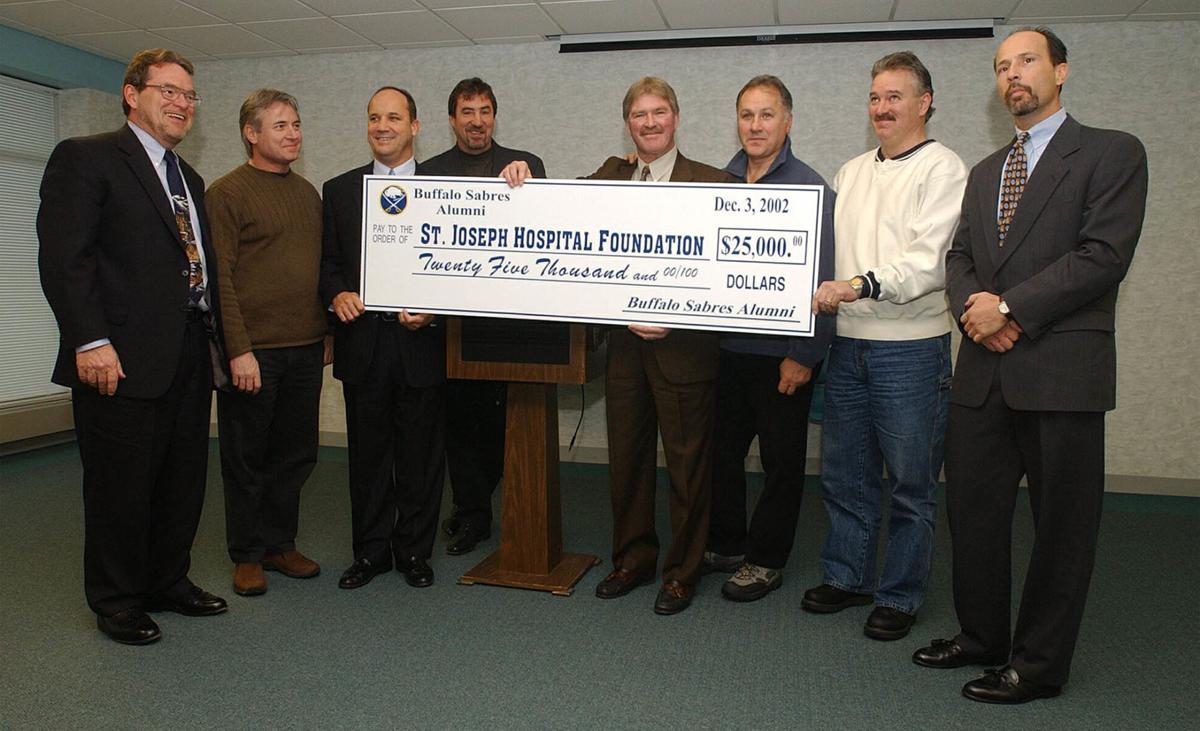 Former Buffalo Sabre Richie Dunn has died at the age of 59 according to online reports including a tweet from the Sabres official account:

We are deeply saddened to learn of the death of Sabres alum Richie Dunn at age 59. Our thoughts and prayers are with his family and friends. pic.twitter.com/TsGRLDiCVu

Dunn, a native of Boston, Mass., he was signed by the Sabres a free agent in 1977. He played 25 games for Buffalo in his first pro season. By the 1979-80 season the defenseman was a regular in the Sabres lineup, playing all 80 regular season games with 38 points. His best season came in 1981-82 when he notched 49 points (seven goals, 42 assists).

Dunn was part of a trade along with goaltender Don Edwards that sent the pair to Calgary in 1982-83. He then played two seasons in Hartford before returning to Buffalo in 1985. He spent the next four seasons between the Sabres and the Rochester Americans, retiring in 1990.

In Rochester, his best season came in 1986-87 when he registered 32 points to lead all Amerks' defensemen in scoring and earn First All-Team honors in the American Hockey League. In the postseason he had seven points in 18 games as the Amerks won the Calder Cup.

In March he was inducted into the Rochester Americans Hall of Fame:

Many Sabres’ fans have clamored for the return of royal blue and gold since the team switched to a red and black color scheme in 1996.

Sabres' Rasmus Dahlin on watching playoffs: 'You feel a bit like a loser'

The 20-year-old defenseman also said he has gained weight and works out five days a week while he has been living in Sweden.

Moulson, 36, was selected an AHL all-star this past season and totaled 22 goals with 41 points in 62 games with the Bears.

Jack Eichel, the team’s 23-year-old captain, was announced as the most valuable player after he scored a career-high 36 goals during the pandemic-shortened season.

If the initial reactions on Twitter are anything to go by, fans and haters are mostly pleased with the new Sabres jersey designs, which were r…

Bogosian was in the Tampa Bay Lightning’s lineup for its round-robin game against the Washington Capitals.