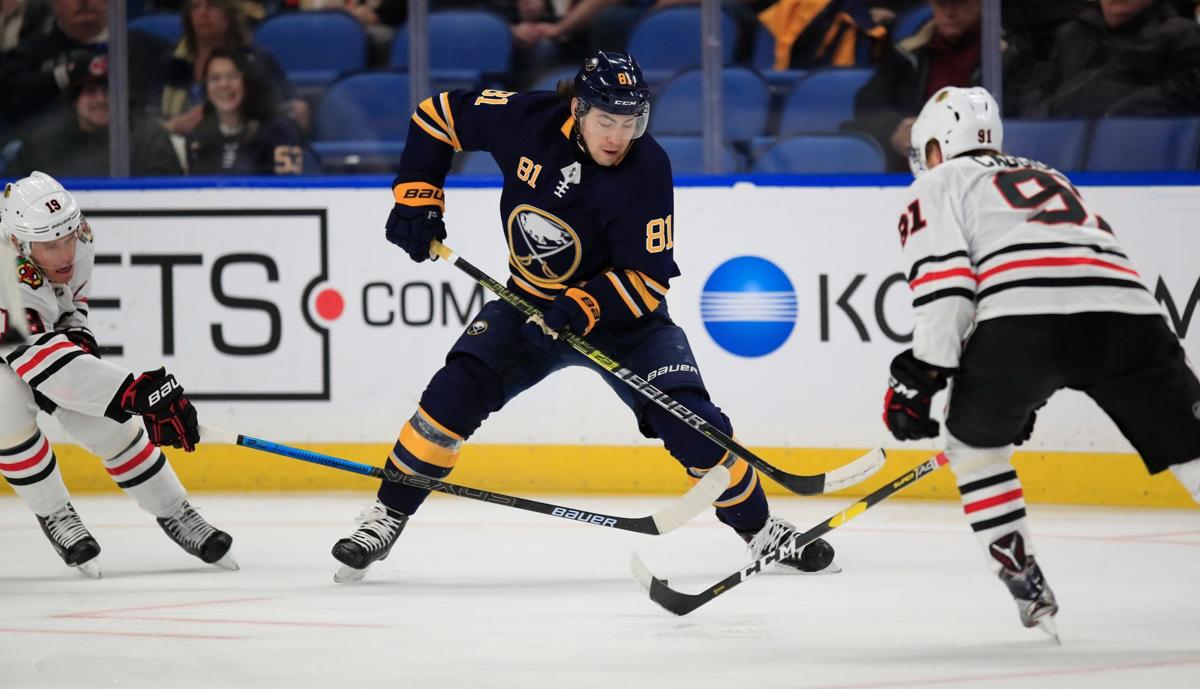 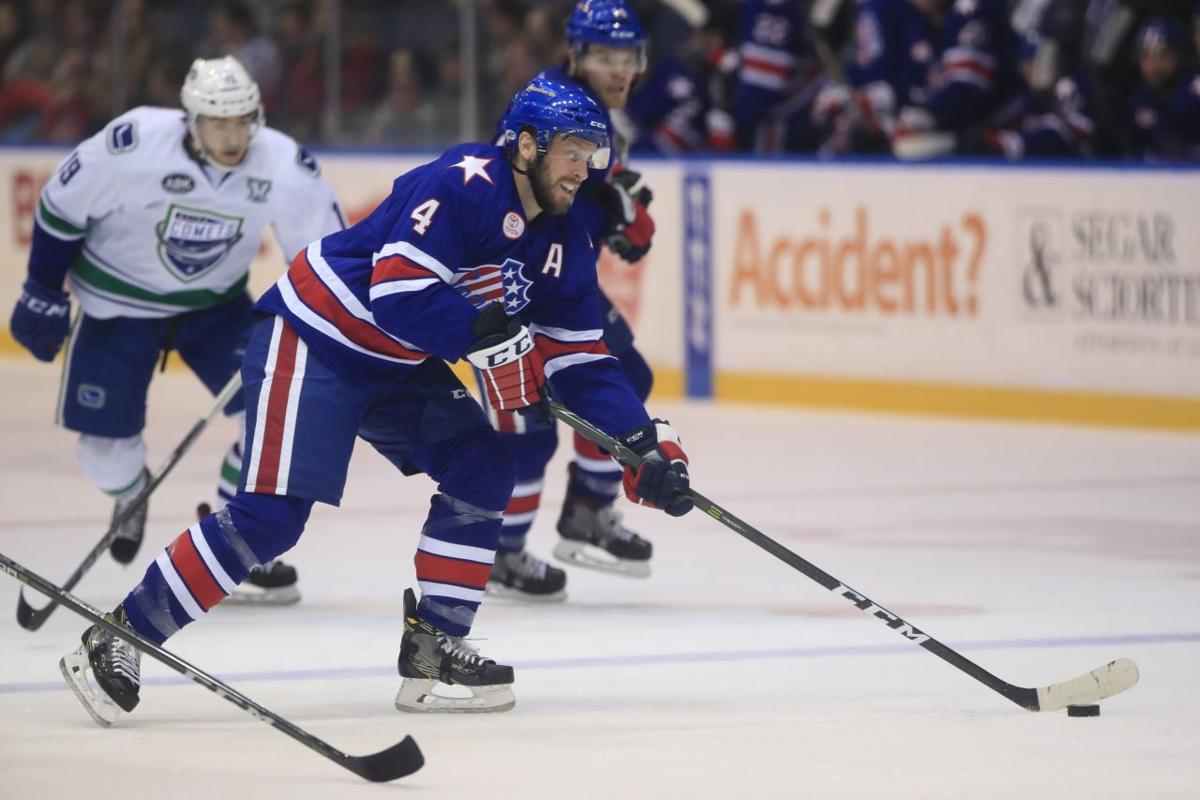 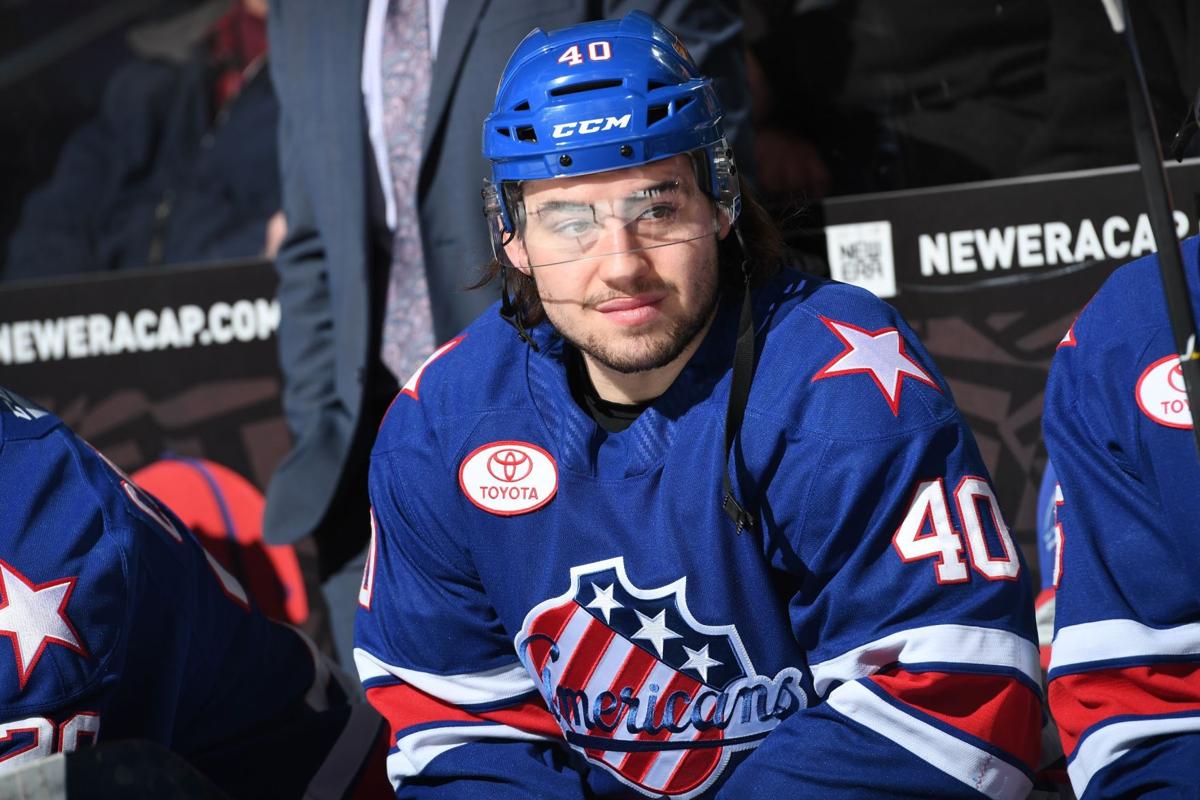 Tuch wore a gold noncontact jersey and skated as an extra during the workout.

Jeff Skinner says he's only a 'piece of the puzzle,' but he's so much more to Sabres

“Your job as a player is to help your team win and we’re in a bit of a rut right now, so you just try to keep working through it,” Skinner said.

There wasn't much to like Monday night in KeyBank Center as the expansion Seattle Kraken dumped the Buffalo Sabres for the second time this season.

Mittelstadt is on track to return from a 21-game absence Thursday when the Sabres (8-11-3) face Sam Reinhart and the Florida Panthers.

The Panthers are generating a buzz in South Florida while playing a system that’s like the one Reinhart had success in under Sabres coach Don Granato.

In other news, Casey Mittelstadt and Mark Jankowski were on forward lines at Tuesday's practice, making it likely they will play in Thursday's game at Florida.

Anderson, 40, has been out since Nov. 2, as the result of a collision in a loss at San Jose. He's on the current road trip with the team, but he is not practicing.