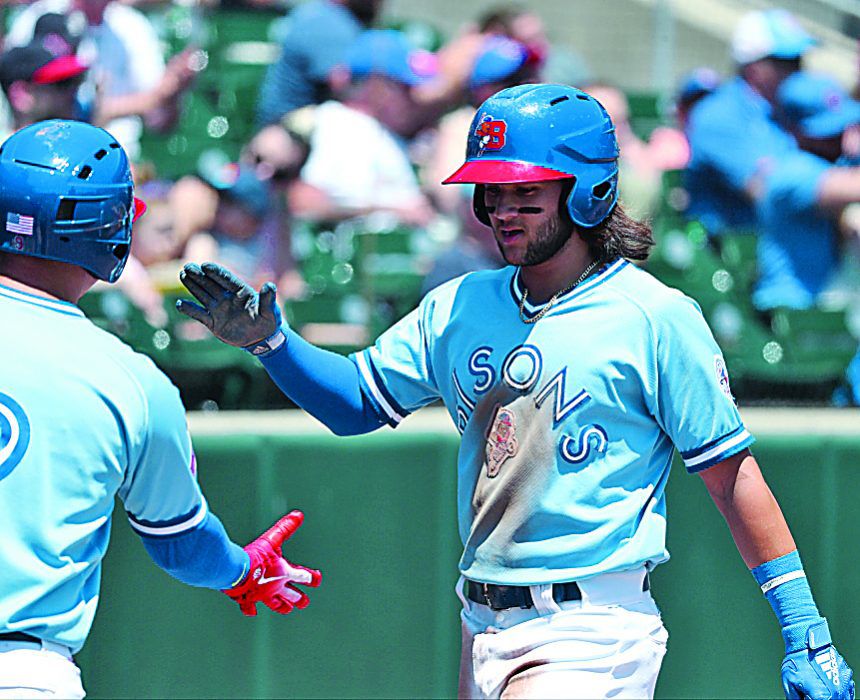 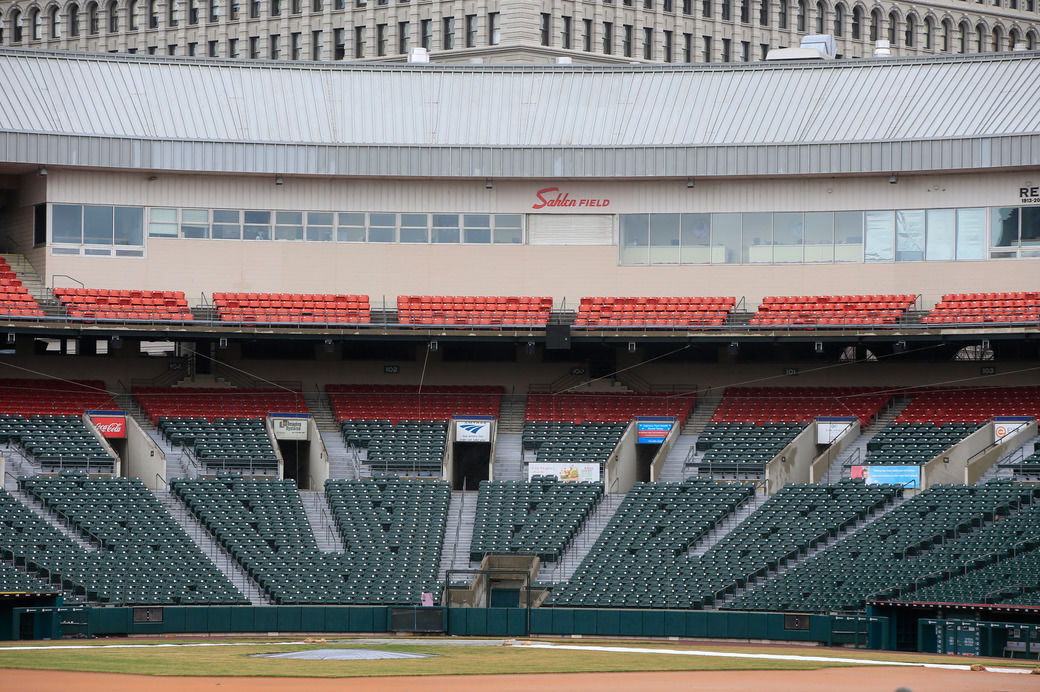 It appears there will not be 30 Major League Baseball games over the next two months in Sahlen Field. No trips to Buffalo by the New York Yankees, Boston Red Sox, New York Mets, Washington Nationals or several other teams to meet the Toronto Blue Jays.

The Blue Jays are in the final stages of getting the OK to host their home schedule in Rogers Centre.

Lisa MacLeod, Ontario’s heritage, sport, tourism and culture minister, revealed an agreement Thursday afternoon while speaking on TSN 1200 in Ottawa. The Toronto Star confirmed the deal, which is going to quarantine visiting players in a downtown Toronto hotel for the duration of their stays in the city.

"They would be so contained. These guys, if they're following the rules, will be in quarantine in their own bubble," MacLeod said. "If the rules are not followed, we will rescind the plan."

The team has yet to confirm any decision on its home site because it has not received approval from the federal government. Because of that, the Bisons have yet to be informed of any decision by the parent club and are still mulling their preparations to host the games. Neither club had any comment Thursday.

Ontario premier Doug Ford said the Blue Jays have received approvals from the medical officers of health for both Toronto and the province, as well as Toronto Mayor John Tory, the Medical Officer of Canada and Deputy Prime Minister.

"I look forward to seeing them play, even if it's in an empty stadium," Ford said. "I think we need a little bit of sports back on television and I can't wait to watch the Blue Jays and can't wait to watch the Maple Leafs win the Stanley Cup because they're going to be playing here as well. Folks, if you've seen the protocols, I think Major League Baseball was 150 pages and I don't think the NHL was far behind. Talk about strict. They're probably even stricter than our chief medical officers. But they have great protocol, great guidelines for players to follow and let's hope we do well this year in both sports."

The Blue Jays have been holding their Summer Camp in Rogers Centre while awaiting word if they would get approval for the regular season. Their players have been quarantined in the Marriott City Centre hotel that's attached to the ballpark and will likely have to do that for their entire regular season stay.

For the training camp, the pattern of approval was the same as the city and province first OK'd the team's plans and the feds followed. This situation is different, however, because public sentiment is heavily against the government allowing the Jays and visiting teams to come back and forth across the closed Canadian border.

The Jays' home opener is July 29 against Washington. They have been expected to use Sahlen Field for their taxi squad workouts, for the roughly 30 players who are not on their active roster. The Buffalo ballpark is idle this summer because the minor league season was canceled on June 30. But Sportsnet reported Thursday the Jays are at least studying Canadian locations for the camps as well in case there are continued border issues.

The Bisons have been working behind the scenes for the last week in preparation for possibly hosting the Blue Jays. Although no actual work had started at Sahlen Field, the mechanics of fast-tracked upgrades at the ballpark were being put in place to host MLB games. Lighting improvements were going to be completed, as were a host of infrastructure changes to accommodate social distancing for players and other team officials, media and ballpark staff. Downtown hotels had been blocked off and other anciliary services were being put on call.

No fans were going to be allowed at any games. The opening homestand was to feature a two-game series against Washington, the defending World Series champion, and a three-game set against Philadelphia, in its first year under former Yankees manager Joe Girardi.

The Red Sox would have visited for a three-game series Aug. 25-27 and September was going to be an ultra-busy month. The Blue Jays were slated to host seven games against the Yankees and a three-game set against the Mets, the Bisons' parent from 2009-2012.

No major league team has appeared in Buffalo since the Cleveland Indians' last exhibition against the Bisons in 2002. The last game here matching two MLB teams was the Blue Jays' extra-inning tie against Cleveland at War Memorial Stadium that closed spring training in 1987.

The Editorial Board: It seems to us

New name for stadium, Buffalo loses Blue Jays and time to cover up.

With fewer than 10 days to their season opener, the Toronto Blue Jays know where they want to play their home games this season, but they have no idea where the 30 games will actually take place.

Blue Jays may use Sahlen Field for taxi squad