A faster-paced third section of the boys 2,000 meters steeplechase knocked Lewiston-Porter graduate Justin Pavan out of a podium finish and into a final 12th place in the event at the Outdoor Nationals Sponsored by Nike on Saturday on the University of Oregon's historic Hayward Field track in Eugene, Ore.

After running in the second of three sections, Pavan stood in third place in 6 minutes, 16.40 in the steeplechase. However, Matthew Bogdan of Colts Neck, N.J., led a quicker race, winning with a personal best time of 5:49.94. The next seven finishers in that section also ran faster than Patrick Gibbons of Sherman, Conn., who won Pavan's heat in 6:10.66. Nathan Davis of East Greenbush was second in Pavan's heat at 6:16.13, which was 12th overall.

Mallory Grubb of Amherst won the first section of the girls 2,000 steeplechase in 7:06.84, good for seventh overall. Running in the same section, Kayla Schmidt of Williamsville South finished ninth in 7:12.92. Angelina Napoleon, who just completed her sophomore year at Allegany-Limestone, was 12th in 7:22.82.

Sydney Mascarelli of Northbridge, Mass., the national high school record-holder in the event, ran in the second section and was the overall winner in 6:36.24. Mascarelli, who graduated from Marianpolis Prep in Thompson, Conn., and will attend the University of North Carolina, owns a record time of 6:25.35 in the event. The five fastest girls ran in the heat with Mascarelli. She was the Gatorade Connecticut girls athlete of the year in track and field with the fastest times in the 3,000 and 1,500 runs.

Grubb, who will be a senior at Amherst in the fall, ran a strong race. Her time for the first 500-meter lap was her fastest split, 1:21.681. Her final lap was 1:24.16. She is the reigning Section VI Division 2 girls cross country champion and last week won the 3,000 meters and was second in the 1,500 in the sectional Division 2 outdoor meet at Hamburg.

Pavan, who will attend Dartmouth, won the sectional Division 2 cross country run last fall in Bemus Point and  won the 3,000-meter steeplechase last week in the Section VI Division 2 meet at Falconer in 9:58.77. He is the Niagara Frontier League cross country champion.

2021 girls lacrosse honor roll: All-stars from all over WNY

Here are the selections for the 2021 high school girls lacrosse honor roll.

Lucinski wrestled at 132 pounds and posted a 20-0 record during his senior season. During his career, he won six Niagara-Orleans League championships and posted a 217-24 record.

Weiser takes over both jobs from Joe Licata, who left Timon after four years to join the football coaching staff of the University at Buffalo.

The Williamsville East catcher and the Class of 2023 rallied to defeat the top stars from the Class of 2022, scoring five runs in the top of the seventh for a 6-2 victory.

Cardinal O'Hara names Shawn Mangold as its next football coach

Mangold takes the reins at the small Catholic school after serving as an assistant for five years at Tonawanda High School, including the final three as defensive coordinator.

O’Rourke will compete for top honors in the country against other state players of the year during the USA Today High School Sports Awards Show.

The North pulled away from the South 29-10 during the 45th edition of the Kensington Lions All-Star Classic football game played at Williamsville South High School.

Softball honor roll: Meet some of the top players in Western New York

Don't miss our list of some of the top local high school softball players. 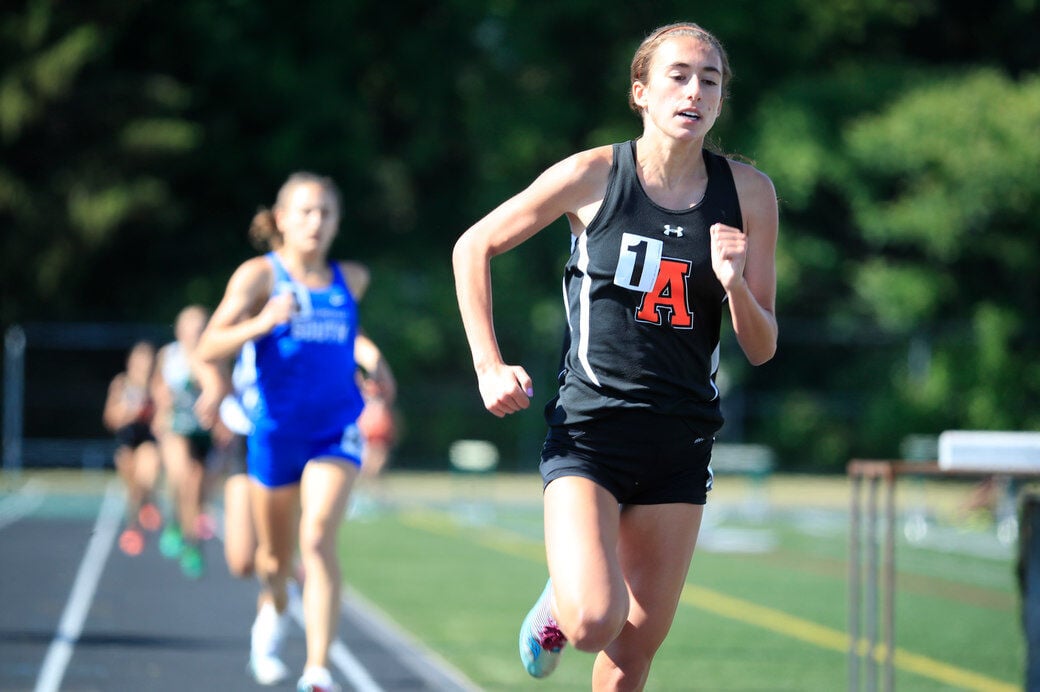 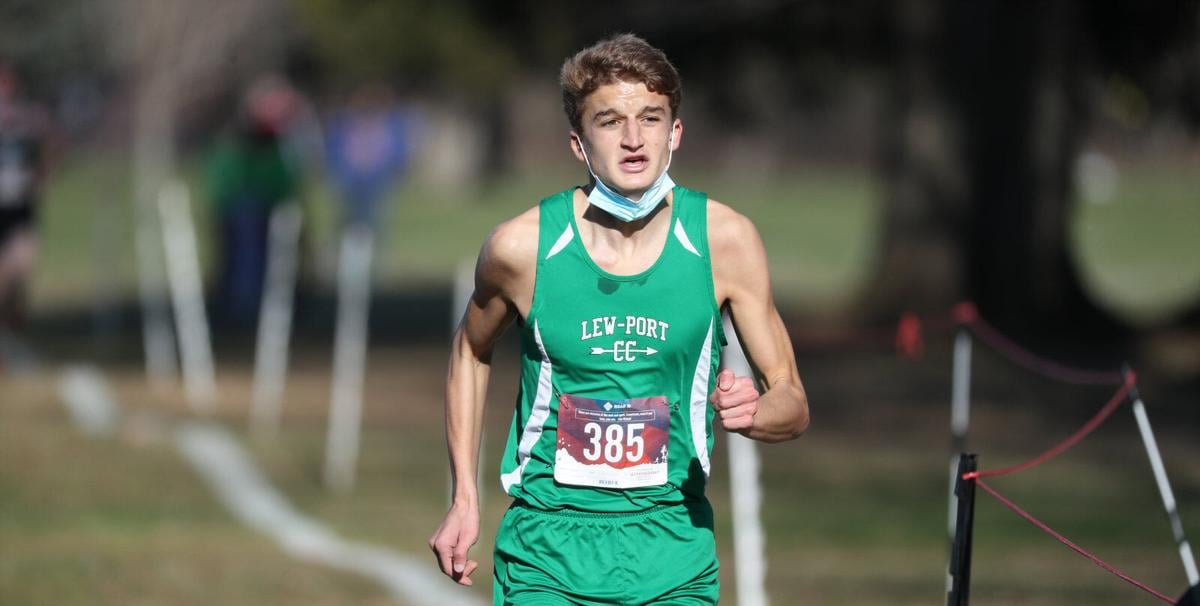