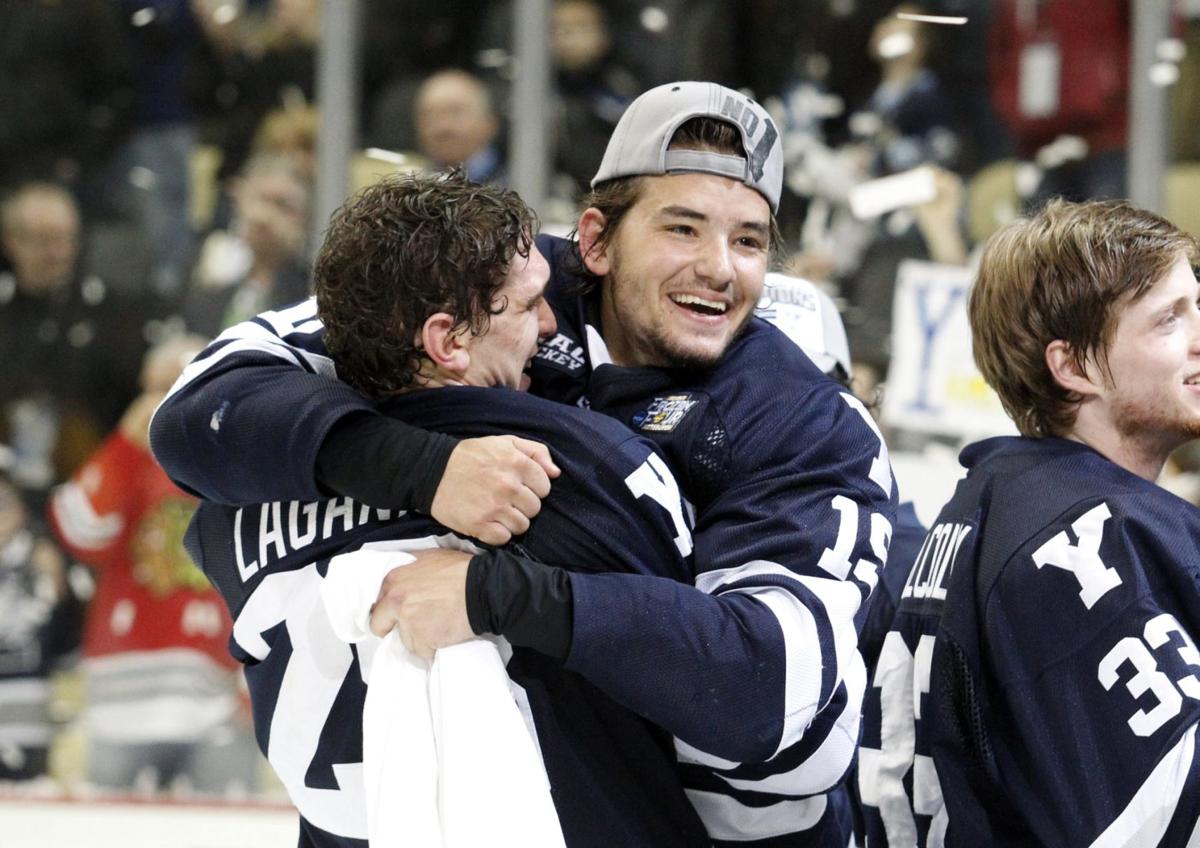 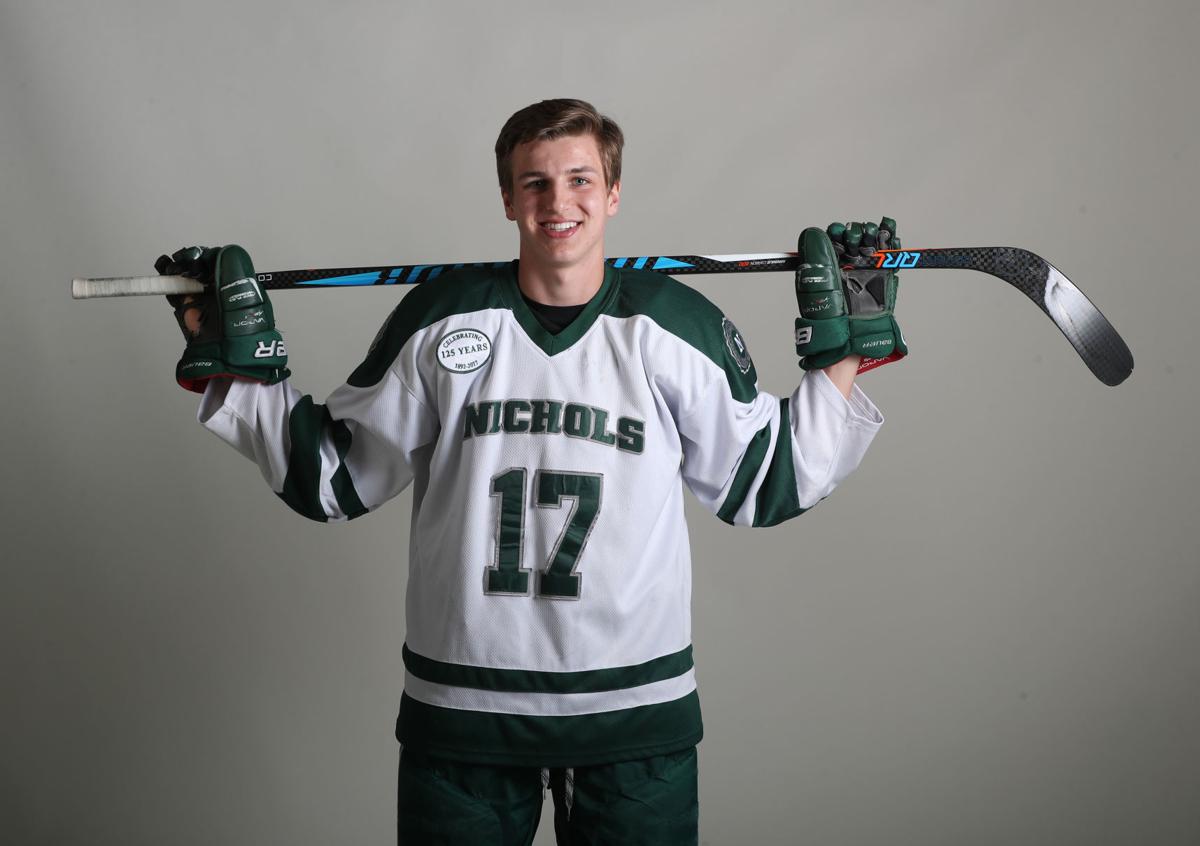 When Anthony Day moved back to Western New York last spring and was named boys hockey coach at St. Francis, his alma mater, he really had no idea what to expect.

The one thing he knew that he wanted to do though was to restore the luster of the Red Raiders' Prep Team – a program that has produced National Hockey League players as well as Division I players like himself but struggled to win games in recent seasons.

"We're just trying to change the culture one day at a time," said Day, a 2009 graduate who helped Yale win the NCAA Division I championship in 2013. "We're trying to recreate that excitement. … I think it's cool to have two coaches that graduated from St. Francis that played Division I."

In addition to Day, former Canisius College standout and St. Francis alum Vincent Scarsella also is an assistant for the squad that plays in the Midwest Prep Hockey League.

The Red Raiders (5-15) have been competitive most games, but they have struggled to put the puck in the net. They've lost nine games by two or fewer goals.

The reason they've been in most games has been the play of senior goaltender Rhett Wesolek, who has a save percentage near .940, according to Day.

"He's been dynamite and rock solid," Day said. "Every time we go out of town the scouts are looking at him."

Luke Farinacci has been solid at forward for the Red Raiders.

Day has put into place a fast-paced, tough-to-play-against style similar to what he played during his time at Yale.  That makes sense since it's a proven formula.

"Kids want to play fast, they don't want to be held back," Day said. "If you make a mistake, make it at full speed and trust the rest of the guys will be in the right position" as backup.

Nichols has won 19 games and is two games under .500, but has already achieved a significant feat.

The Vikings, whose key returnees include Prep Talk Boys Hockey Player of the Year and Yale commit Cole Donhauser and junior goaltender Robbie Nuchereno, captured the Lawrenceville Tournament championship for the first time in 24 years. Nuchereno earned MVP honors in the event.

The Vikings have 14 new players on their roster, according to coach Jamie Printz. The team stands in third place in its conference but had four games in hand on the Conference of Independent Schools Athletic Association front-runner.

"We're getting close to being really good," Printz said.

The coronavirus pandemic meant that high school spring sports were canceled, and several thousand senior athletes in Western New York did not …

The neighborhood football rivalry between Lancaster and Depew once grew so intense that it was suspended for eight seasons. That was way back – 1933 through 1940. The schools are only 3.5 miles and 10 minutes driving distance apart on a normal day. “But it’s a 45-minute trip on game day because of the traffic heading to the game,”

Western New York must be in Phase Four, and student-athletes must be healthy before being able to participate in any voluntary offseason programs for their respective school districts. That’s among the recommendations from the New York State Public High School Athletic Association Covid-19 Task Force, which unveiled its summer guidance recommendations for voluntary offseason programs Friday. The Covid-19 Task