Former UB basketball player faces kidnapping, assault charges in Louisiana
0 comments
Share this
Support this work for $1 a month
1 of 2 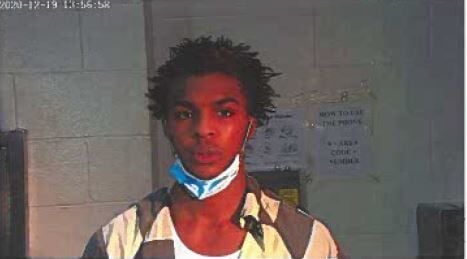 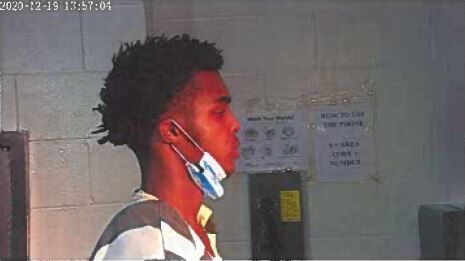 A former University at Buffalo men’s basketball player, who left the program last month, faces kidnapping and assault charges relating to an incident with an ex-girlfriend in Louisiana.

Chanse Robinson, who joined UB’s program as a freshman in the fall, was arrested Dec. 19 in Ruston, La.

A UB athletic spokesperson told The News that Robinson left the program for personal reasons, following a loss to Bowling Green on Dec. 6.

The arrest occurred after Robinson left the program.

"We are aware of the incident involving Chanse Robinson in Louisiana," the UB athletic department told the News in a statement. "Chanse left the men’s basketball team following the Bowling Green game on December 6 for personal reasons and is no longer a member of the program. We will have no further comment on this matter."

The Lincoln Parish Sheriff’s Office told the Ruston (La.) Leader that Robinson, 19, allegedly committed a battery of a juvenile ex-girlfriend at his home before making her get in a car and driving to a location where another battery occurred.

The Lincoln Parish Sheriff’s Office told the News that a police report for the case was not available, as it is an active case. Robinson did not respond to a phone call by the News, or to a direct message on social media.

Robinson is scheduled to appear in the Louisiana 3rd Judicial District Court in Ruston for a felony arraignment hearing Jan. 19.

Robinson appeared in one game early this season, playing 10 minutes, and has missed time with a wrist injury.

A three-star recruit, Robinson was ranked as the No. 3 point guard in Louisiana as a high school senior by 247Sports and the No. 41 point guard in the 2020 recruiting class. According to MaxPreps, he averaged 22.4 points, 10.4 rebounds and 4.5 assists as a senior at Lincoln Prep in Grambling, La.

Robinson, a freshman, appeared in one game this season, playing 10 minutes, and has missed time with a wrist injury.

The University at Buffalo men’s basketball team has landed its first recruit for its 2020 freshman class. Chanse Robinson, a 6-foot, 3-star point guard from Louisiana, has verbally committed to UB. Robinson announced his commitment Monday on his Twitter account, after he visited UB this weekend. This The Story of a Made Manð¤©ð¤ð¾ pic.twitter.com/QQIqDq3uUw — Chanse Robinson (@Chanse_0) September