Not only have landmarks and street signs in Allentown been renamed Josh Allentown for the Bills' playoff run, the Highway Department in West Seneca has gotten creative.

On Wednesday, signs for Allendale Road in some locations were changed to JOSH ALLENdale Road.

As of now, they are playoff signs," Brian Adams, the Town of West Seneca Superintendent of Highways said. "My hope is that we have continued success and have the opportunity to play and win the Super Bowl. Then I’d like to keep it up long term."

Johnson tied the NFL record for longest interception return for a touchdown in playoff history.

The video was getting rave reviews from Bills fans on social media.

"One game. That's all that separates the Buffalo Bills from a fifth trip to the Super Bowl," writes Vic Carucci.

Blessing in a Backpack, a favorite charity of Ravens quarterback Lamar Jackson, is the latest charitable organization to benefit from the generosity of Bills fans.

Kyle Brandt isn’t just on board the Buffalo Bills’ hype train – he might be conducting it.

Upon Further Review: Why Jerry Hughes was blown away by Bills Mafia's impact on Saturday's win

The Buffalo Bills’ veteran defensive end raises his glass to Bills fans in attendance at Saturday night’s 17-3 victory over the Baltimore Ravens in an AFC divisional-round playoff game at Bills Stadium.

"Many fans who feared the Bills were about to lose one of the brighter coaching minds they’ve ever had can begin to exhale," writes Vic Carucci. 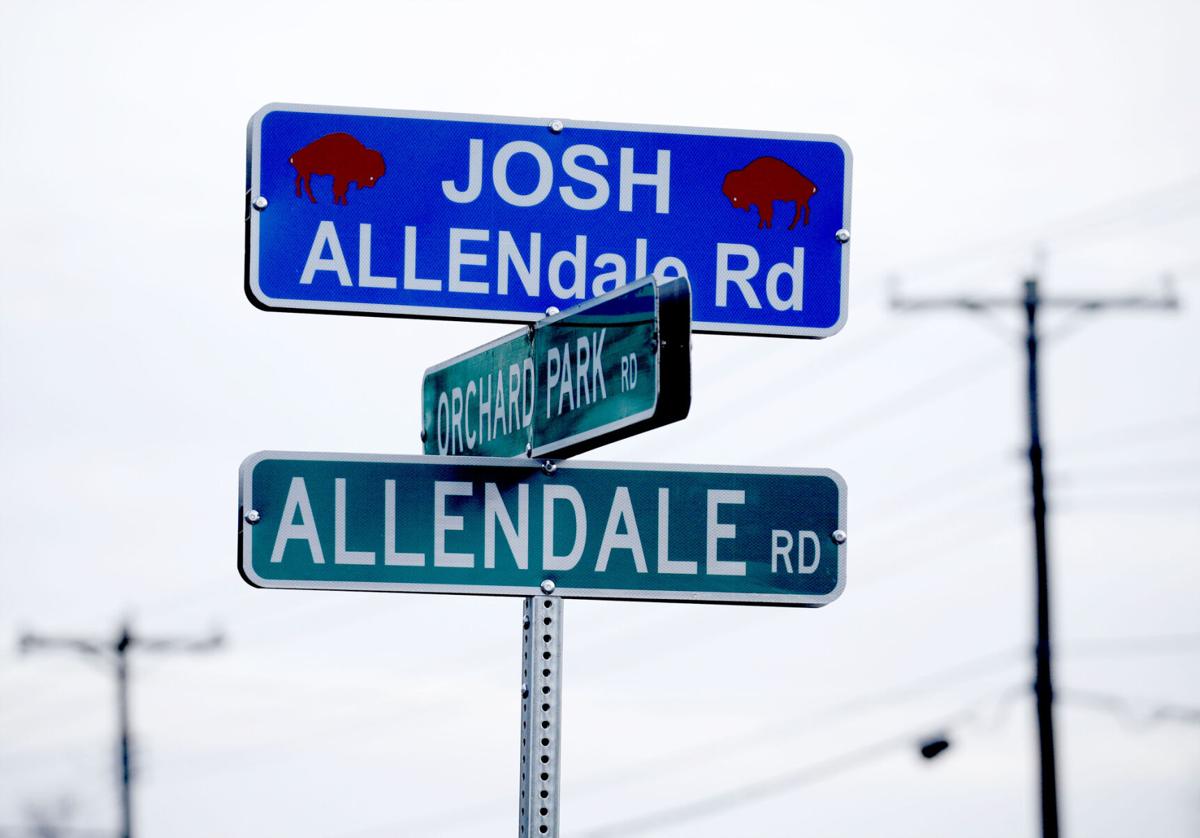 Someone took the liberty to temporarily alter the street signs at the intersections of Union Road and Allendale Road and another at where they meet at Orchard Park Road in West Seneca to pay homage to Josh Allen, the Buffalo Bills quarterback and his popularity right now. 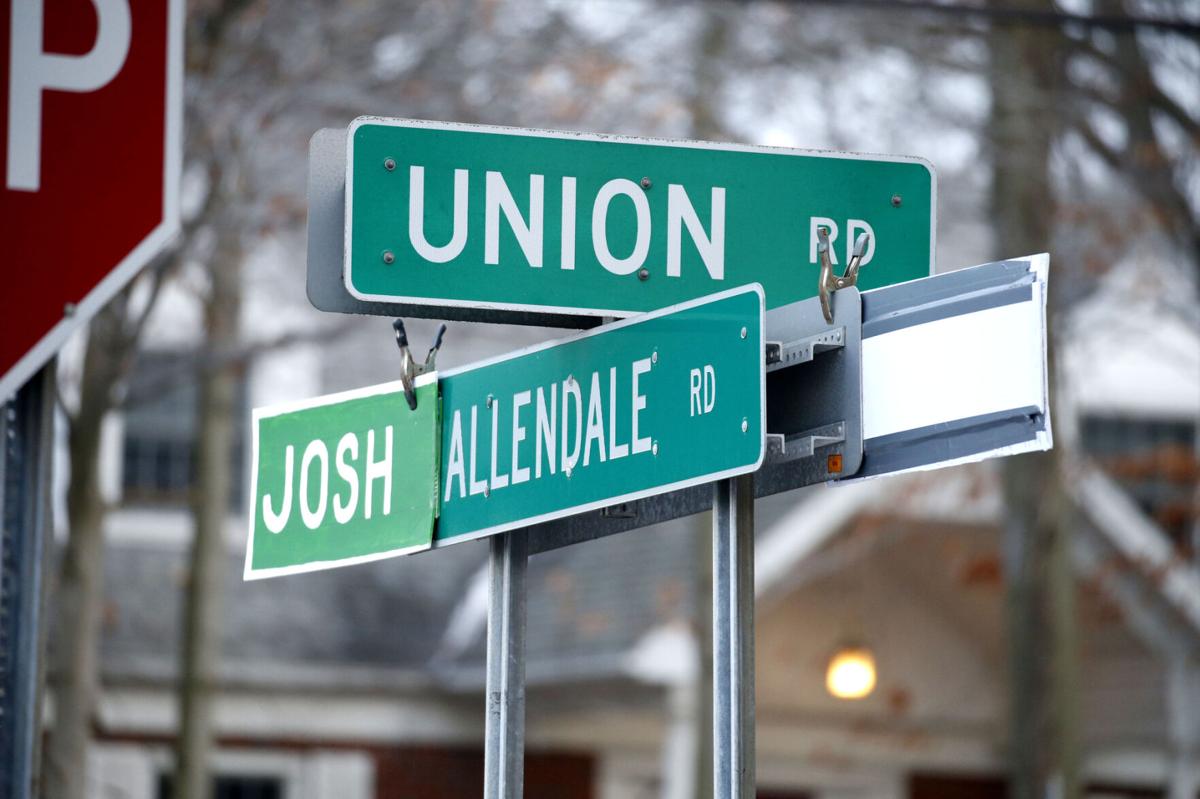 Someone took the liberty to temporarily alter the street signs at the intersections of Union Road and Allendale Road and another at where they meet at Orchard Park Road in West Seneca to pay homage to Josh Allen.