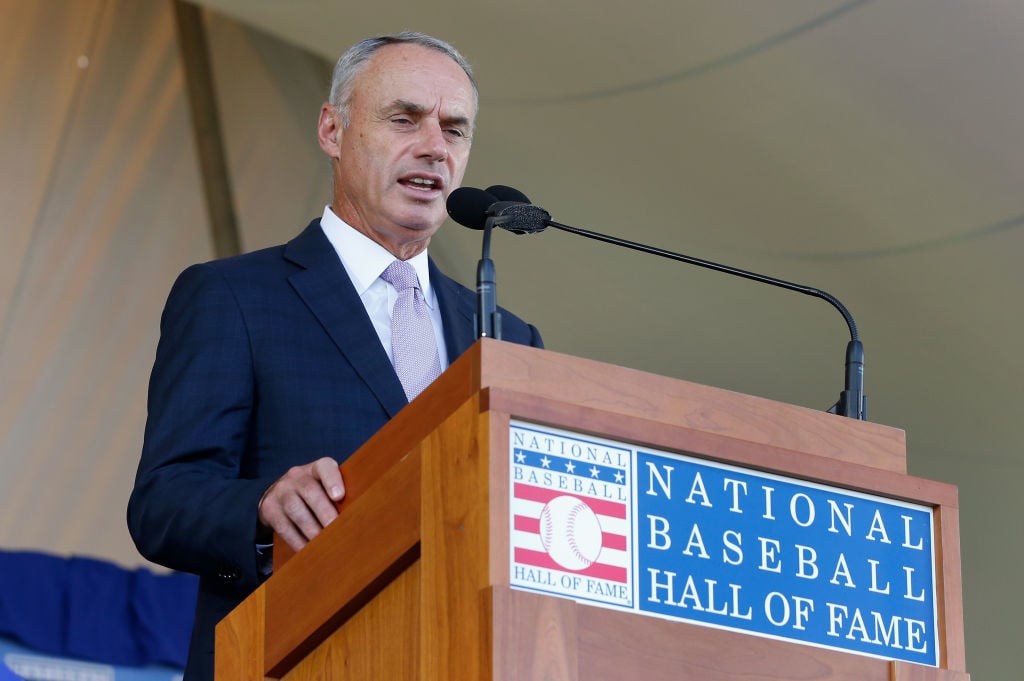 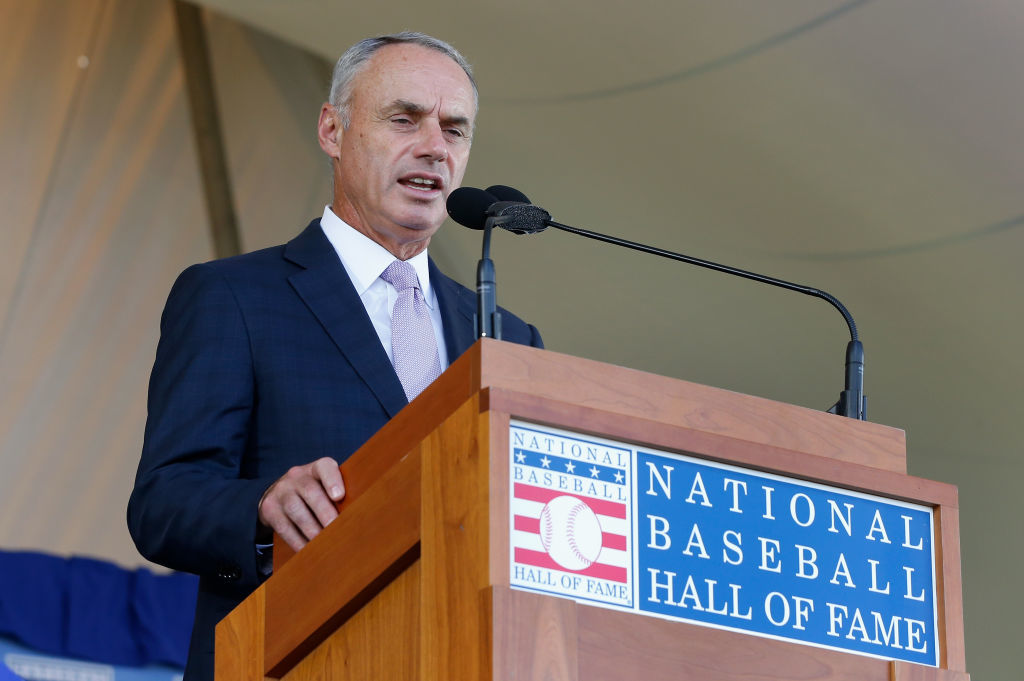 Tuesday was the 10th anniversary of Armando Galarraga's imperfect perfect game in Detroit. If you don't remember the story, the unknown Tigers pitcher retired all 27 Cleveland Indians he faced to reach baseball immortality – but a horribly blown call at first base by umpire Jim Joyce on the apparent final out denied him the gem.

After Galarraga retired the next man to complete a one-hitter, the Tigers berated Joyce when the veteran ump was heading off the field. Joyce quickly watched the replay and immediately called reporters to the umpires room to admit he "kicked the bleep out" of the call in one of the great umpire quotes of all time.

The next day, Comerica Park fans applauded Joyce when he took the field and the umpire became emotional. Galarraga was sent to home plate to deliver the lineup card and their handshake was national news. The pair, now forever linked, went on to collaborate on a book. It was understanding, sportsmanship and forgiveness all wrapped into one moment.

The tale is worth reliving because this is how baseball is supposed to make us feel.

It gets us out of winter and takes us through fall. Sometimes you win, sometimes you lose and sometimes it rains. Its everyday rhythms still allow us to keep that foolishly romantic feeling, even though baseball long ago became big business and has been passed by the NFL and NBA in the public consciousness.

But right now, baseball has its blinders on and it's not a pretty sight.

In the midst of a global pandemic – remember we're still in one – and with unemployment levels pushing those of the Great Depression while cities across the country are exploding in crisis, baseball wants to have a public disagreement about money.

It's such a bad look that, well, it's an affront to bad looks.

It seemed like we were heading to an 82-game season before players balked because they felt ownership had reneged on a March agreement for pro-rated pay. But that agreement seems contingent on fans being in the stands. The owners then dropped a bombshell over the weekend with a proposal for a season of 50-60 games, which clearly enters the why-bother category, and the players countered with 114 games.

The players haven't been paid yet because the season hasn't started. Owners insist that they'll lose each time they open the gates with no fans because of the proportion of the money that will go to players. It's admittedly a different scenario than the NHL and NBA, which had already earned roughly 80 percent of the revenue from their seasons.

Still, the rancor from both sides is foolish. Baseball is already losing in communities across the country anyway for its attack on the minor leagues. Its longheld plan to eliminate 42 teams is going to get pushed through largely due to the pandemic, and the other 120, including the Bisons, are likely going to be forced to sit out this year without a single game being played. Lots of money down the drain in lots of cities, including Buffalo.

If Bisons' season is canceled, you can kiss the summer goodbye

Just this week, some MLB teams agreed to keep paying minor-league players their weekly stipends while others simply released many of them. Especially at the lower levels. And baseball is already pushing ahead with a paltry five-round draft, denying more than 1,000 players of getting a chance to be selected.

Imagine if players and ownership fail to make a deal on a season. If you decide you can't play because of the complications of the pandemic, fine. If you don't play because you can't compromise, good luck getting fans to come back. Especially given the current climate of the country and the way teams have rocketed prices at the ballpark over the last 20 years.

This all really speaks to where the game is going with Rob Manfred as commissioner and Tony Clark as the president of the players association. Neither seems to have the best interest of the game at heart, but only the best interest at showing how bad the other side is.

Donald Fehr was involved in lots of tiffs in his days leading the MLBPA, but it should be noted the sport has had no work stoppages since 1995 and no real labor unrest since the last-minute deal that prevented things from going off the rails on Aug, 30, 2002.

Where is Fehr now when baseball needs him? Running the NHLPA. And the spirit of cooperation in hockey, a sport that has been rife with labor troubles, has never been better. Look no further than the give-and-take between the sides on the league's current Return to Play agreement. We don't know if health issues will prevent hockey from being played, but at least it has a plan.

Baseball can't even agree on a plan. At this point in our history.

Worse yet, the sport that retired Jackie Robinson's number in perpetuity and honors his legacy as the game's first African-American on an annual basis was the only one of the four major sports that hit Tuesday yet to offer a statement on George Floyd, police brutality or systemic racism.

MLB finally tweeted a statement Wednesday morning. Frankly, that's just sad. A decade ago, baseball took a vastly imperfect situation and again emerged as the feel-good institution that society knew would be there every day.

Baseball isn't close to perfect now. And it's no paragon of social justice, no matter what it tries to promote. Where has our national pastime gone?

Roy Hobbs takes a mighty swing. His pennant-winning home run explodes the stadium lights. And he rounds the bases in triumph. That’s how the film version of “The Natural” ends. Right? Well, yes, that’s the climactic moment, but then comes a bit more. Remember? The home-run ball floats across time, across the plains and prairies, until it smacks, at