NEW YORK (AP) — Shohei Ohtani’s two-way season was so incredible, MVP voters filled out the top of their ballots only one way.

Ohtani was a unanimous winner of the American League MVP award Thursday for a hitting and pitching display not seen since Babe Ruth, and Bryce Harper earned the National League honor for the second time.

Ohtani received all 30 first-place votes and 420 points in balloting by members of the Baseball Writers’ Association of America.

“American fans, the U.S.A. baseball, is more accepting and welcoming to the whole two-way idea compared to when I first started in Japan, so it made the transition a lot easier for me," Ohtani said through translator Ippei Mizuhara. “I'm very thankful for that."

He averaged 95.6 mph with his fastball, 28th in the major leagues among qualified pitchers, and had a 93.6 mph exit velocity at the plate, which ranked sixth among qualified batters, according to MLB Statcast.

“MVP is something I was shooting for," Ohtani said. “I think every player is, as long as they're playing baseball professionally."

Ohtani won AL Rookie of the Year in 2018 after leaving the Pacific League's Hokkaido Nippon-Ham Fighters to sign with the Angels. This year he became the first two-way starter in the history of the All-Star Game, which began in 1933.

He called that the highlight of his season.

“It was my first one and I got to play with a lot of players that I've always watched on TV," Ohtani said. “That was a great experience."

“I’ve dealt with a lot of doubters, especially from my days in Japan, but tried not to let that get to me, let the pressure get to me,” Ohtani said. “I just wanted to have fun and see what kinds of numbers I could put up and what type of performance I could put up.”

Harper received 17 of 30 first-place votes and 348 points from a separate panel. Washington outfielder Juan Soto was second with six firsts and 274 points, and San Diego shortstop Fernando Tatis Jr. was third with two firsts and 244 points.

Harper overcame getting hit on the left cheek with a 96.9 mph pitch from Génesis Cabrera of the St. Louis Cardinals on April 28, a ball that ricocheted off Harper's left wrist. Tears came to his eyes when he learned he had won, and he talked about what he had overcome.

“I had to take a break and understand that my wrist was still hurt, my face and my mental state probably wasn’t the greatest," Harper said.

Harper was a unanimous MVP winner with Washington in 2015 and became the fifth player to win MVPs for different teams after Jimmie Foxx, Frank Robinson, Barry Bonds and Alex Rodriguez.

“This one just felt a little bit different," Harper said. “I think being a little bit older, a little bit more mature, being able to have the teammates I do, have the family now that I do with my kids."

He thanked his personal chef, Dan.

“Knowing I wasn’t going to have an empty stomach any night," Harper said. “Having family dinner each night is big for us. So after a game, no matter if I’m 0 for 4 or 4 for 4, no matter if we lost or if we won, and everybody’s happy, everybody's sad, I was getting home and we were going to have dinner together each night. And being able to sit down with your family and have dinner kind of puts things in perspective.”

This marked the first time since the Chicago Cubs’ Andre Dawson and Toronto’s George Bell in 1987 that neither MVP’s team made the playoffs.

‘Take Me Out to the Ball Game’

MLB is operating under a business as usual idea, though the league knows things could soon get very unusual

The prevailing line right now across MLB — a league facing a lockout if a new collective bargaining agreement isn’t signed by Dec. 1 — is that things are business as usual.

Bill Madden: Breaking down the candidates on the Hall of Fame’s Golden Era ballot

In two weeks, a committee of 16 Hall of Fame players, managers and executives will debate the worthiness of 10 former players from the Golden Era of baseball (1950s and ‘60s) for long-awaited plaques in Cooperstown.

The Texas Rangers are still at it. And in a big way.

'Genius of Jim': The stories behind Jim Leyland's incredible legacy

It was the calm after the storm, the hours that followed Jim Leyland cussing out Barry Bonds during a spring training workout more than 30 years ago.

In this Year of the Pitcher, both Robbie Ray and Corbin Burnes completed their own kind of comebacks. 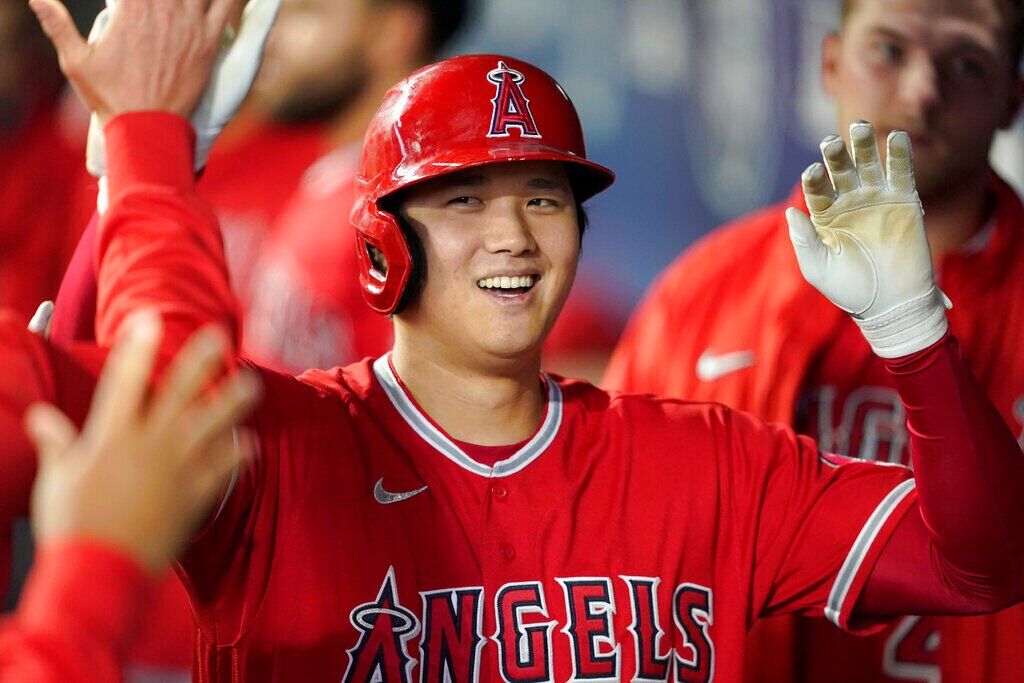 FILE - Los Angeles Angels' Shohei Ohtani is greeted in the dugout after he hit a solo home run during the first inning of a baseball game against the Seattle Mariners, Sunday, Oct. 3, 2021, in Seattle. On Thursday, Nov. 18, 2021, Ohtani was unanimiously voted American League MVP for a two-way season not seen since Babe Ruth. (AP Photo/Ted S. Warren, File) 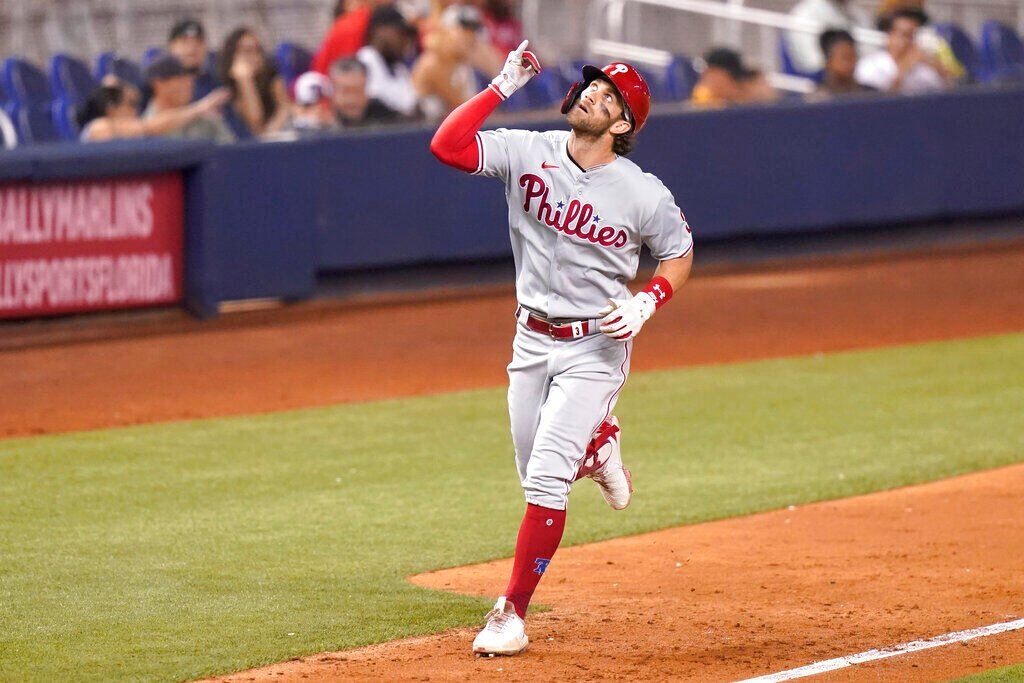