Subscribe for $1
Read Today's E-Edition
Share This
The Editorial Board: The tale of Krolczyk and Caputo offers an important lesson to anyone listening
0 Comments
Share this

Support this work for $1 a month
News Editorial Board

It was an ah-ha moment. Within last week’s story of the 2020 public relations crisis at Roswell Park Comprehensive Cancer Center was a crystal clear look into the dysfunction that has beset American politics for decades and that now howls at fever pitch.

The story featured two Western New Yorkers, both of whom have done dumb things in their public lives and both of whom have paid a fearsome price. A grown-up country – which is to say, one that is mature enough to learn from its mistakes – would surely see the error of its ways and insist upon change.

The morality play began and ended in 2020, with Republican operative Michael Caputo playing a prominent role in both acts. Unsurprisingly, Donald Trump figures in all of it.

The curtain went up in March of that year, just as the Covid-19 pandemic was taking hold. Laura Krolczyk, a senior executive at Roswell Park, was exercising her right to free speech but terrible judgment about what she ought to say. She quickly kicked over a political hornet’s nest.

Krolczyk is a Cheektowaga native who has worked in regional offices for Sens. Hillary Clinton and Kirsten Gillibrand, both Democrats. In 2020, she was Roswell’s vice president for external affairs.

On March 27, a Facebook exchange turned toward the Trump administration’s reluctance to put $1 billion toward production of ventilators, which were essential equipment in the early stages of the pandemic. Among other things, Krolczyk wrote: “Trump supporters need to pledge to give up their ventilators for someone else ... and not go to the hospital.”

She signed off social media and when she returned, her life had changed: “Everything was just, lit up,” she said in an HBO documentary on cyberbullying. A friend told her Caputo was leading the mob.

“Then I start to get calls and I’m getting text messages from people I don’t know. And it’s like, literally, my whole world is vibrating,” Krolczyk recalled in the documentary. “I issue an apology right away. But the frenzy just kept growing.”

Roswell Park, which depends on government funding, quickly fired her. That angered Democrats.

Caputo defended his response, observing that even though Krolczyk’s post was meant for her contacts, “there is no private on Facebook.” It’s an obvious truism, but it doesn’t automatically demand a mob response. He made sure that it did.

“I stand right, shoulder to shoulder, with every Trump supporter,” Caputo said in an interview. “And when she said Trump supporters should get Covid, she was saying that directly to me.”

More likely, it was hyperbole, but it was enough, in Caputo’s estimation, to summon the hordes. You wonder if, since then, he’s reconsidered that strategy, because only a few months later, the mob was after him.

In April, Caputo was appointed assistant secretary of public affairs at the U.S. Department of Health and Human Services. He quickly made enemies, based partly on grossly offensive tweets he wrote shortly before his appointment then, just two months before the election, by urging Trump’s supporters to prepare for an armed insurrection and, without evidence, accusing scientists in his own agency of “sedition.” It was at least as foolish as Krolczyk’s misstep and even more damaging.

Caputo soon stepped down for medical reasons, but said he and he family were the targets of death threats and harassment. The hordes had turned; they were now coming after him.

So, Krolczyk, a private citizen, wrote something foolish about Trump supporters and paid with threats and the loss of her job, in part because of Caputo’s influence. Caputo, a highly placed public official, says foolish things and draws threats no one should have to endure and suffers what he called “challenges” to his mental health.

Both exercised terrible judgment, so it isn’t surprising that they paid a price. But did anyone learn anything? It’s not impossible, as the late Lee Atwater demonstrated. Once a Republican hatchet man for George H.W. Bush, Atwater offered an apology on his deathbed, belatedly comprehending what his vicious brand of politics had done to the fabric of American life. That damage has spread, thanks in part to social media, whose own algorithms encourage easy arrogance.

Here’s a lesson that Krolczyk, Caputo and everyone with a smartphone or a public platform could learn: Don’t do dopey things. And if someone does, try cutting them a little slack. We’ll all be better off.

An earlier version of this editorial misstated Michael Caputo's employment status after he became ill.

What’s your opinion? Send it to us at lettertoeditor@buffnews.com. Letters should be a maximum of 300 words and must convey an opinion. The column does not print poetry, announcements of community events or thank you letters. A writer or household may appear only once every 30 days. All letters are subject to fact-checking and editing.

Emails obtained through a public-records request detail what happened behind the scenes as Roswell Park Comprehensive Cancer Center was pulled into a public-relations crisis. 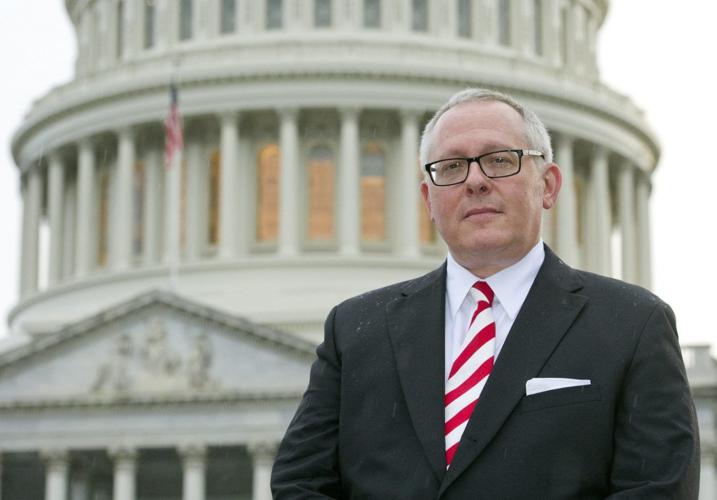 Political operative Michael R. Caputo played a role in events that led to threats against himself and a former official of Roswell Park Comprehensive Cancer Institute. 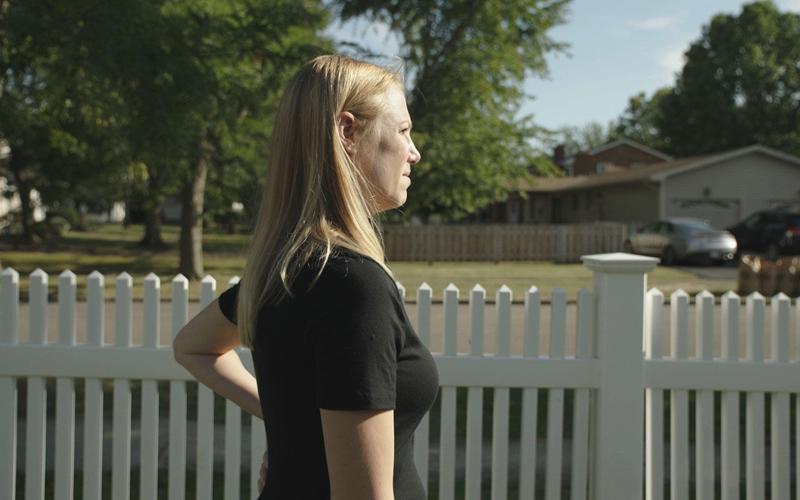 Laura Krolczyk, shown in the HBOMax documentary “15 Minutes of Shame,” paid a high price for an unwise posting on social media.