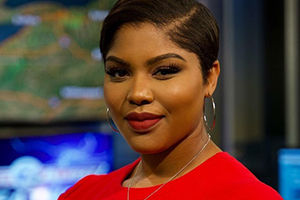 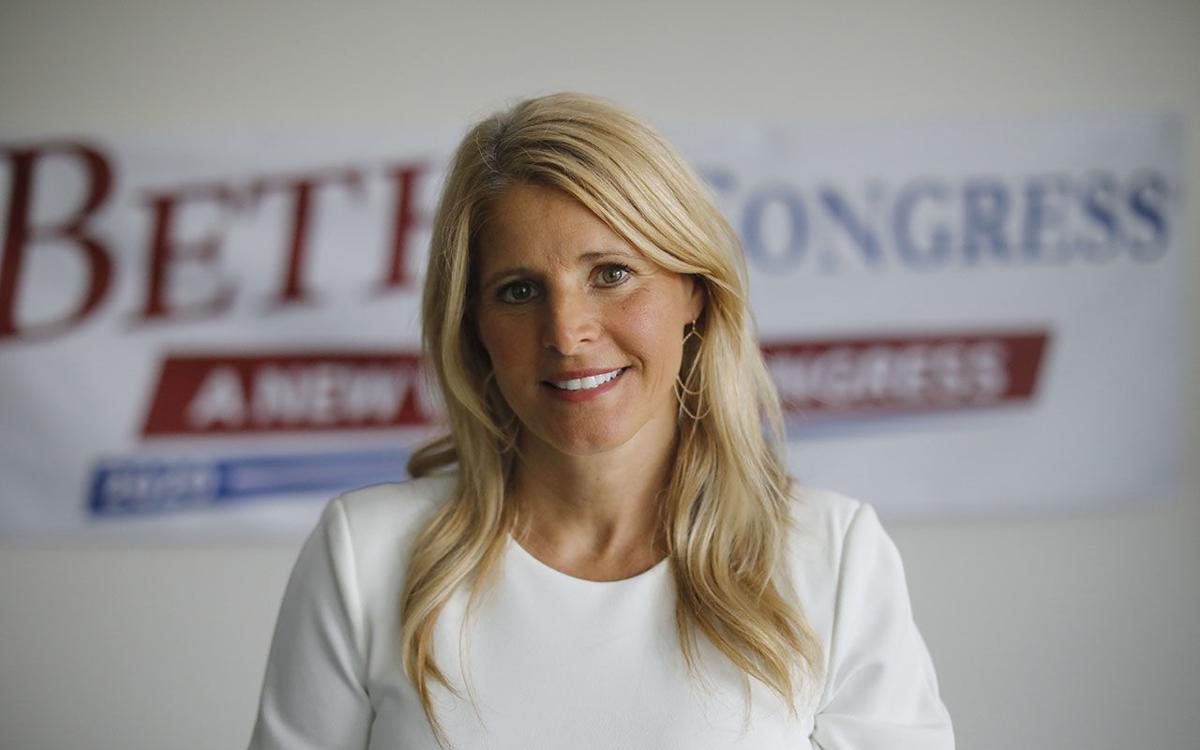 Beth Parlato, who finished a distant second in the 27th Congressional District GOP primary, has not dropped off the Conservative line for the November election.

I was off for three weeks. Did anything happen?

Of course, you can’t avoid television, so I saw a decent amount of it over the three weeks as several big local and national stories played out. It may take a few columns to catch up with all I’ve missed in TV land, not to mention all the emails I’ve received.

Here are some of my thoughts watching local TV news as a casual observer.

The last thing I tweeted before going on social media shutdown was on May 30, the night I watched the local coverage of the protests against police brutality after the death of George Floyd in Minneapolis. Here’s the tweet: “I was impressed Saturday night by the coverage of all stations, but especially by WKBW reporter Madison Carter and her team on the ground and anchor Ashley Rowe in the studio.”

Carter was impressive walking around Niagara Square explaining what was going on for a lengthy amount of time without a script and referencing what her police sources were telling her.

Back in the studio, Rowe struck the right note of concern over Carter’s welfare.

Carter and Rowe were so good that I constantly switched to Channel 7’s coverage over its competitors. And I don’t say or write that too often.

WIVB-TV’s Kelsey Anderson is becoming a star, too. I don’t quite understand why the station feels the need to have three anchors on its morning program “Wake Up!” If I were running Channel 4 (that's a scary thought), I’d give Anderson the 5:30 p.m. weekday anchor slot.

Anderson is a solid news reader and does add a spark to a morning news team of Melanie Orlins and Dave Greber when the trio is on together. It hasn’t happened too often lately as Greber has had other election assignments and each member of the trio gets time off.

Anderson made me laugh last Friday morning when she and Greber were working alone. Greber said it was 5 o’clock, which led Anderson to sweetly note, “it is 6 o’clock, Dave.”

I don’t blame anyone too much for not knowing what hour it is on that shift and we could all use a laugh these days.

Speaking of Greber, he did an excellent job as the host of the debate two weeks ago carried by Channel 4 between the two opponents in Tuesday’s special election for the 27th Congressional District, Republican Chris Jacobs and Democrat Nate McMurray.

Greber tried to keep things moving when the combative McMurray interrupted some of Jacobs’ answers in frustration. It made for good TV but didn’t appear to help McMurray in Tuesday night’s election considering Jacobs’ huge lead before absentee ballots are counted.

However, Greber did get egg on his face for a later report over the investigation of whether Jacobs committed voter and election fraud by claiming he lived in Orchard Park rather than the city of Buffalo.

Erie County District Attorney John Flynn J. quickly dismissed the allegation and added he didn’t want to “get played” by a complainant who declined to be identified.

In his report, Greber said: “This complaint came out of nowhere.” It obviously didn’t.

If Greber knew the source of the complaint, he should have been leery of it. If he didn’t know, then he was played.

He also predicted at the end of the report “for anyone thinking this all will be wrapped up on Election Day, think again.”

It was wrapped up by Flynn days before Election Day, a further indication that Greber appeared to have been played.

Parlato continued to make the suggestion that Jacobs committed fraud in ads that ran after Flynn dismissed the allegation.

There were likely many reasons that Parlato’s challenge to Jacobs failed – President Trump’s endorsement of Jacobs chief among them.

But Parlato’s ridiculous, sarcastic ad campaign sure didn’t help her.

In one strange ad, an actor played an IRS worker who supported Jacobs because he supposedly is a tax lover while Parlato is a tax cutter.

In another, an actress playing a Planned Parenthood supporter said the organization doesn’t endorse before adding if it did it would endorse Jacobs while derisively noting that Parlato is “one of the unapologetic right-to-life baby lovers.”

The actress speaking for Planned Parenthood ends by saying “we need Chris Jacobs” before Parlato’s voice comes on saying she supports this message.

Whatever your political leanings, sarcasm seems a strange way for a candidate who isn't well-known to get her message across.

When thousands of absentee ballots from the June 23 special and primary contests were finally tallied last week, they fueled the always fascinating post-election analysis of vote gurus everywhere.

When thousands of absentee ballots from the June 23 special and primary contests were finally tallied last week, they fueled the always fascinating post-election analysis of vote gurus everywhere.

Beth Parlato, who finished a distant second in the 27th Congressional District GOP primary, has not dropped off the Conservative line for the November election.