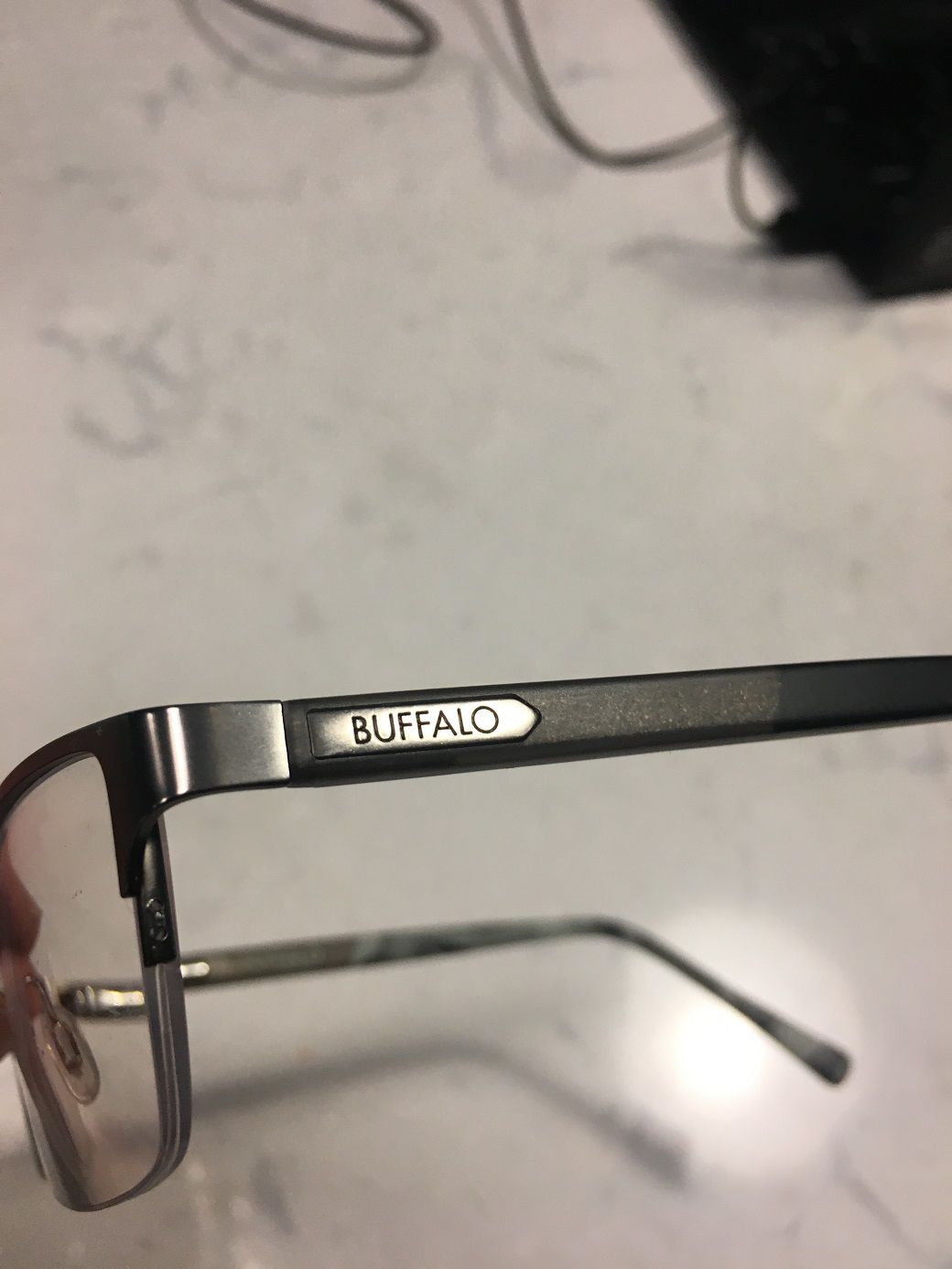 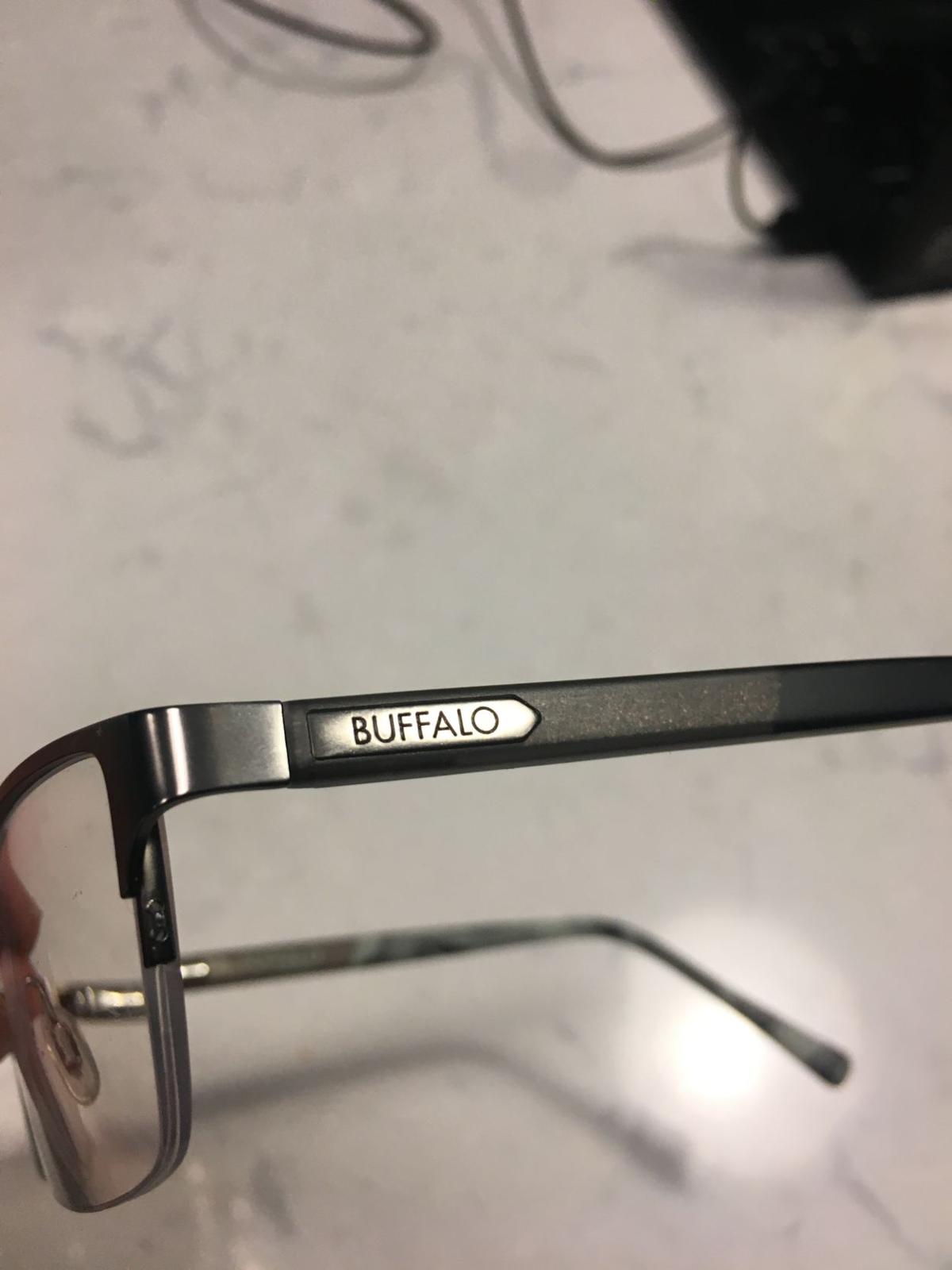 I began writing for The Buffalo News as a contributing columnist one year ago today. Now, 87 columns later, you may well wonder how someone in Northern Virginia writes so often about Western New York.

It’s a fair question. And the answer is simple:

I see the world through Buffalo glasses.

I don’t mean this as a metaphor. My glasses really are Buffalo glasses. It says so right on them. It’s why I chose them.

Some months ago I needed a new prescription for my lenses. I walked into Point of View Eyewear in Falls Church, Va. The first frames the optician showed me had the name Hugo Boss embossed on them. I asked what that was about. That’s the brand name, the optician explained.

I asked why anyone would wear glasses displaying what amounts to an advertisement. I may even have said something about not wanting to be a walking billboard. So the optician dutifully showed me a fine selection of frames without names.

But then one pair caught my eye. These frames had the name Buffalo on them — in three places. Could I try them on, please? The optician pointed out that I’d said I didn’t want frames with names.

Well, yes, I said, but this was different. This was — Buffalo.

I tried to explain. The best I could come up with was: Well, you see, I’m from there.

The optician understood. His wife, he said, is from East Aurora. His name is Bill Mueller, and he said he’d been intrigued when this new brand of eyewear arrived in his store last year. He asked the supplier if the frames were made in Buffalo.

Turns out that Buffalo David Bitton — that’s its full name — is a “lifestyle brand,” founded in France in 1972 and based in Montreal since the 1980s. As many of you surely know, the company specializes in denim jeans (often advertised as Buffalo jeans) and also sells T-shirts and other fashion accessories, now including eyewear.

The company’s website offers this: “Drawing on the rebelliousness and sexy ethos of the Buffalo David Bitton brand, the eyewear collection will be positioned as a trend focused collection that has an edgy rock and roll vibe.”

My vibe is more rocking chair than rock 'n' roll these days. So I guess my selection of spectacles comes down to this: I wear my city on my sleeve. Why wouldn’t I wear it on my glasses?

In my first column for The News, a year ago, I explained how living away prompts Buffalo expatriates to carry home in our hearts to a degree not often exhibited by expats from elsewhere. The column noted that in Washington, where most everyone is from somewhere else, most people don’t know where anyone else’s somewhere else is — but that Buffalo expats make it a point of pride that everyone else should know ours.

Why? The answer I arrived at then: Buffalo isn’t where we’re from. It’s who we are.

I haven’t lived in Buffalo since the Courier-Express closed, in 1982. I’ve lived since then in Northern Virginia, where I worked as a sports reporter for USA Today and set the unofficial record for most Buffalo datelines in a national publication.

You'd think there would have come a point after more than 36 years at a national newspaper when I came to see the world purely through a national lens. It never happened. I always see things first from a Buffalo point of view. That inborn impulse is to my benefit in writing these columns.

I feel at home on The Buffalo News website. My late father, Charles A. Brady, wrote erudite book columns for The News for decades. And my sister, Karen Brady, wrote much-loved metro columns for it for decades. Writing for this site fits me like an old pair of jeans — maybe even Buffalo jeans, if only I were hip enough to wear them.

Every morning, when I get up, the first thing I do is put on my Buffalo glasses, the better to see what I can see. I got this new pair in January. I think it means I have 2020 vision.

Buffalo isn't where I'm from. It's who I am.