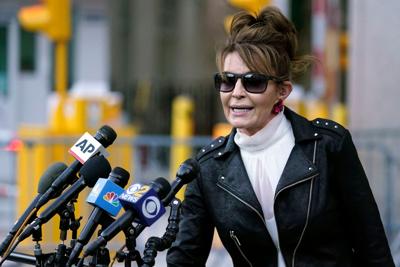 When Fox News canceled Sarah Palin’s contributor contract in 2013, I wrote that it was “the end of an era.”

I was, of course, wrong. Not only did Fox give her another contract six months later, her divisive brand of insults and misrepresentations became the template for Donald Trump and his flock of imitators in Congress, state governments and legislatures nationwide.

This year, she figured she could easily get back into the game. But Alaskans, in a state that Trump won by 10 points in 2020, threw her over.

In her first attempt to revive the political career she walked away from 13 years ago, Palin recently lost a special election to finish the late Don Young’s term in the House. The upset winner, Democrat Mary Peltola, is an Alaska Native and a former state legislator who advertised herself as the only pro-abortion rights candidate in the race.

The three-way matchup of Peltola, Palin and Nick Begich, another Republican in the race, will be reprised in the November general election to fill the full term for the House seat. But at least for now, Alaskans have denied Palin a national platform.

Palin shot onto the national stage as the late Sen. John McCain’s running mate in 2008, then quit her day job as Alaska governor in mid-2009 and moved on to books, reality TV and punditry. Alaskans have also moved on, possibly permanently.

Palin is 58 — not exactly ancient for a politician — but Republican and formerly Republican Alaskans in recent focus groups have brushed her off as an embarrassing has-been: She’s a quitter, she’s a “loon,” they want something different — and by the way, she’s a quitter.

“Alaskans see her as a dilettante who comes and goes,” said Glenn Wright, a political scientist at the University of Alaska-Juneau.

Ivan Moore, a longtime Alaska pollster, says Palin was popular and practical as governor but became an attack dog and “a caricature of herself” during the McCain campaign. She resigned the governorship because “she just didn’t want to do it anymore and gave up. And that is not Alaskan behavior,” Moore said.

Even Alaska’s new ranked choice voting system couldn’t save Palin. Voters whose first choice was Begich, who came in third, had their ballots reallocated to their second choice candidate. But only half of them ranked Palin second. It wasn’t enough. Trump’s endorsement wasn’t enough either and may have hurt her in a ranked-choice contest that rewards broad appeal over polarization. It probably didn’t help that her former in-laws recently held a fundraiser for Begich.

Palin has made polarization part of her persona. During the 2008 campaign, she mocked and attacked future President Barack Obama and accused him of “palling around with terrorists.” She later said Obama should be impeached over immigration and, at a 2016 Trump rally, even connected one of her son’s arrests to Obama allegedly neglecting and disrespecting veterans like him. (Apparently Palin was unbothered by Trump insulting McCain’s military service: “I like people who weren’t captured.”)

Has Palin changed? Signs say no.

She “won” Politifact’s inaugural “Lie of the Year” title in 2009 for her viral “Pants on Fire” claim that Obama’s Affordable Care Act would set up death panels to decide whether senior citizens should get health care. She recently was named a “super-sharer of unreliable sources” in a New York University study of candidate Facebook pages.

With the November election for a full term, Palin has another comeback opportunity. If she manages to win, would she try to outdo provocateurs such as Reps. Marjorie Taylor Greene, R-Ga., and Lauren Boebert, R-Colo.? Or would she be like Young, a colorful but practical character who focused for decades on helping his state? “You can imagine her like that, but also demagogic and interested in controversy,” Wright says.

Peltola will be the incumbent in the seat and the only champion of abortion access in a state that solidly favors legal abortion, wants Congress to guarantee the right to abortion nationwide, and overwhelmingly (80%) opposes a national ban. This is a winnable race for Democrats.

Will Palin even stick around after losing this week? Given her short attention span as governor, it’s a fair question.

Lawrence, a political writer, wrote this for the Los Angeles Times: @JillDLawrence.

An international relations expert joins the Utterly Moderate Podcast to assess the current state of the war in Ukraine.

🎧 The hosts discuss how harm reduction can make the world a safer place.

Erie County Republicans are in for change.

Wall Street Journal: Is the pandemic 'over' or not?

U.S. Sen. Lindsey Graham, R-S.C., has proposed a national U.S. abortion ban barring the procedure after 15 weeks. This push to restrict abortion access across the country follows a rash of new state laws passed by Republicans after the Supreme Court overturned Roe v. Wade in June.

Froma Harrop: E-Verify is key to fixing US immigration system

Let's have a conversation about immigration. An honest one.

The best way for the U.S. Supreme Court to preserve its legitimacy is to ignore public opinion.

Progressives like to point out that Americans pay more for health care yet have poorer outcomes than people in countries of similar wealth. 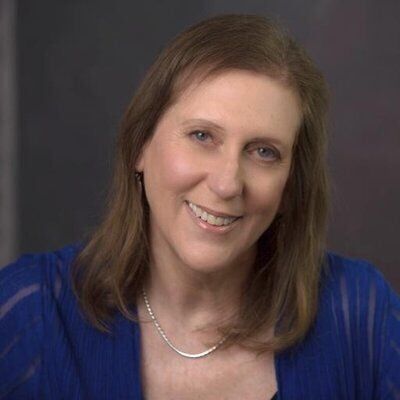 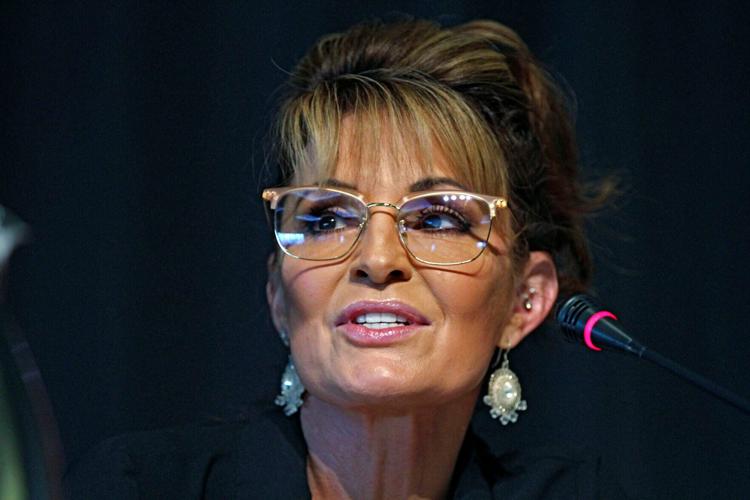