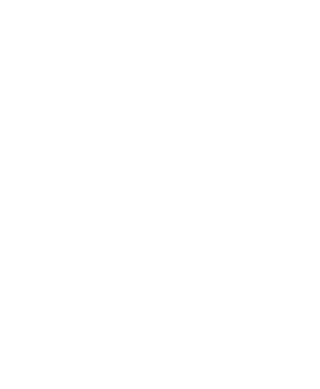 November 15, 1935 - May 3, 2020. Bernice (Bobbie) had an exceptionally wonderful life! Born and raised in Western NY to Edith Shea and William O'Brien. Her parents were small business entrepreneurs and taught her that hard work and being grounded is what it takes to be successful in life. Her loving sisters were Maureen Shea (deceased) and Lucille Dziomba (deceased 2019) wife of Stan Dziomba. Bernice married Frank Buchnowski (deceased) in 1953 and together had seven children. They eventually divorced. She is survived by her seven children Randy (Luanne), Donald, Martin (Mari Carmen), Frank, Garrett (Maurice Mays), Kimberly Stark (Dave) and Barbara (Linda Grimmer); nine grandchildren and numerous great-grandchildren. In the late 60's Bobbie met her soul mate, Jim Egan. Jim described his meeting Bobbie as "love at first sight" and it must have been, because they spent the next 50 years living life to the fullest. Sadly, Jim passed away July 2019. One of Bobbie's passions was the love of horses and harness racing and made a point of involving the whole family. As kids, we thought this was super cool. Mom would bring us to the "track" where we watched the training and racing of several of her horses. In 1970, Bobbie earned the credential of Licensed Respiratory Care Practitioner and worked forty years in a field she loved. She combined her enthusiasm for travel with her work. For 10 years she and Jim traveled around the country, living and working in over 21 hospitals in San Antonio, New Orleans, Phoenix and San Diego to name a few places. It is not a coincidence, that as a Respiratory Therapist, Bernice was keenly aware of the power of the Breath. This awareness of breath would lead her to the next chapter of her life, and her most passionate. The discovery of Yoga. Bernice was a fierce student of the teachings of Paramahansa Yogananda and the Self-Realization Fellowship. It was the discovery of his teachings that led her, at the age of 55, to become a Certified Yoga Instructor. Bernice became a devout "yogi" and dedicated her life to perfecting her skill. She was a lifelong learner, attending yoga classes, and wellness seminars whenever she could. For many years she held yoga and meditation classes in her home studio, Yoga by Bobbie. One of her students said of her: "Bobbie taught me a different way of life, and how important yoga, exercise, and self-esteem are to oneself. I will always hold on to that and carry her words of wisdom forever."