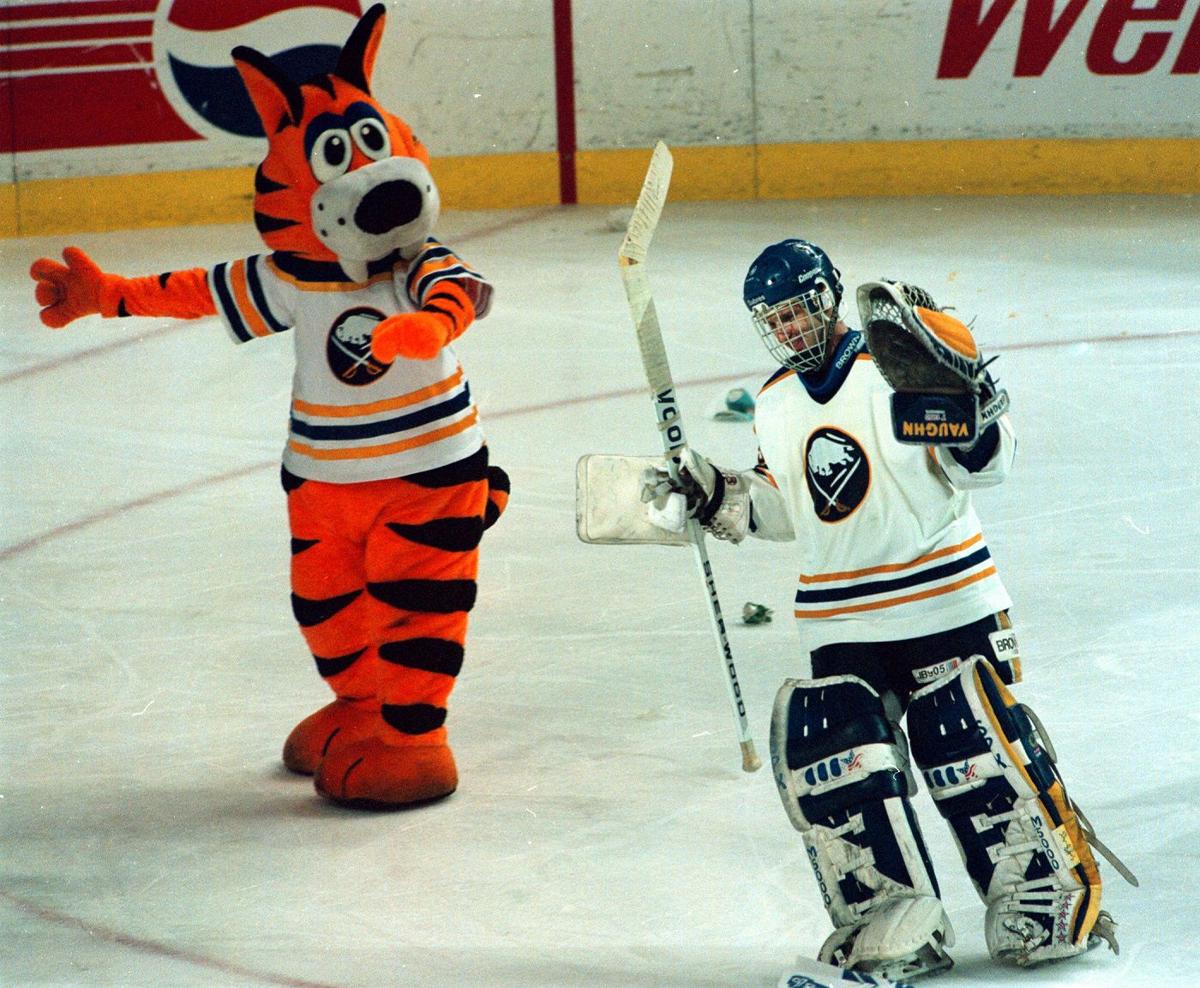 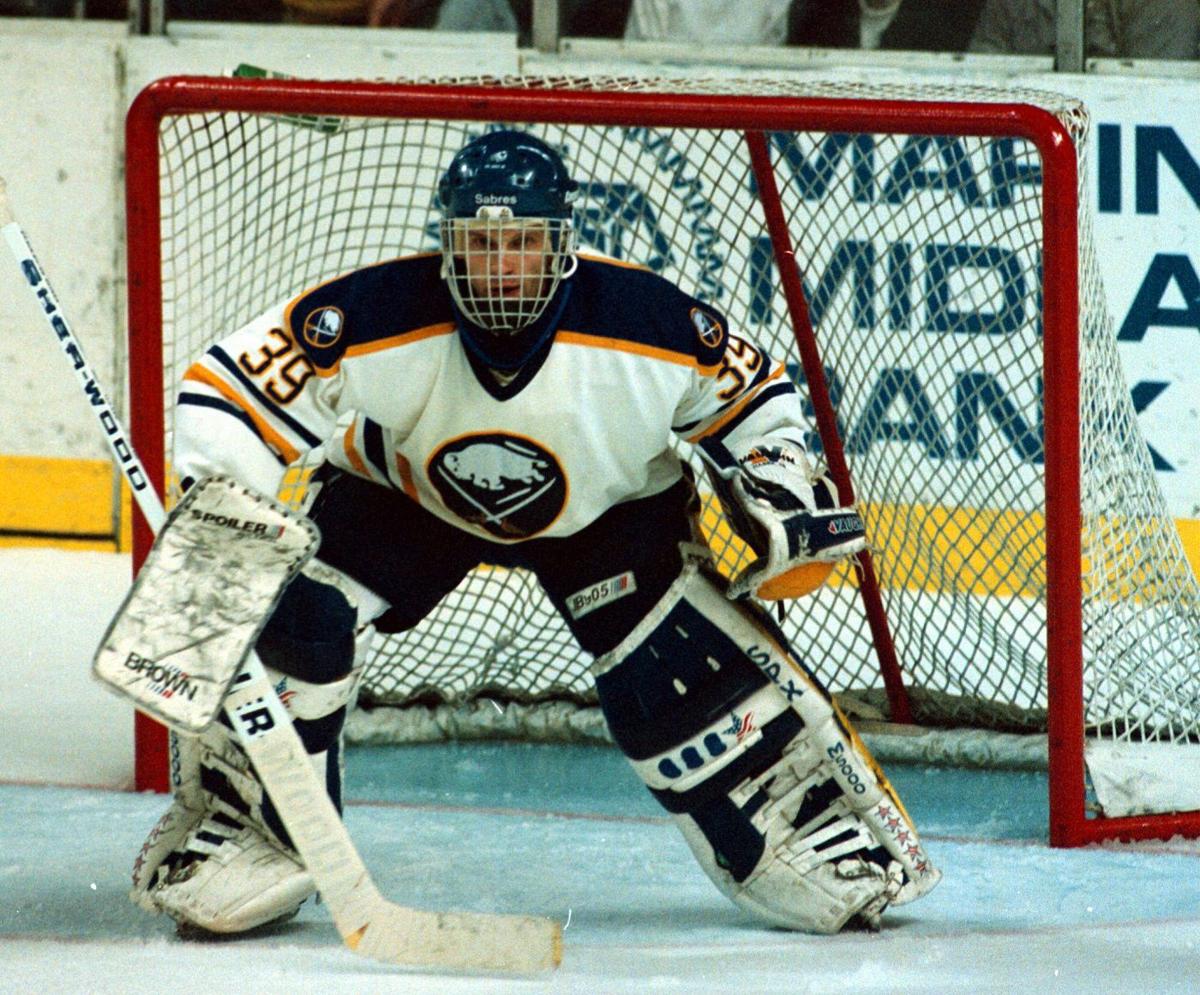 The Buffalo Sabres got the man they wanted, even if it took them five months to do it.

The Sabres acquired Czechoslovakian goaltender Dominik Hasek from the Chicago Blackhawks Friday. In exchange, the Hawks get goalie Stephane Beauregard and what were termed "future considerations."

No one would spell it out, but the betting is that Christian Ruuttu will wind up in Chicago as part of the deal. The Sabres sent Ruuttu, the Finnish center, to the Winnipeg Jets for Beauregard just before the National Hockey League draft in June. Ruuttu, a free agent with compensation, has balked at signing with the Jets.

Hasek was high on Buffalo's shopping list as the trade deadline neared last March, and Ruuttu was rumored headed for Chicago. But neither deal could be completed, partly because Chicago was involved in talks with other teams, and Hasek finished the season with the Hawks, backing up Ed Belfour. Hasek, who has chafed at his backup status, has been asking to be traded for the past few months.

"We've been after this guy since way back in March," said Sabres General Manager Gerry Meehan. "It's been an on-again, off-again kind of thing."

The 27-year-old Hasek came to the NHL after a superb career in international hockey. The 5-foot-11, 165-pounder was named Czechoslovakian goaltender of the year for five consecutive seasons and was also named that country's player of the year for three of those seasons.

He signed with Chicago in time to start the 1990-91 season and saw little action behind Belfour. But he established himself as an NHL-quality player in the Stanley Cup finals that season when he turned in a dynamic performance in relief of Belfour in a losing effort against Pittsburgh in Game Four.

Chicago General Manager Mike Keenan said Hasek could be a No. 1 goaltender in Buffalo. "He's capable of being No. 1. He can play 60 games or so," he said.

Keenan's remarks stand in contrast to the way he used the goaltender last season. Belfour played the majority of the games for Chicago and Keenan stuck with him even when it was clear Belfour was not playing to form in the Stanley Cup finals.

PERSONAL: Age: 27. Born: Pardubice, Czechoslovakia, where he and his wife and 3-year-old son live in the off-season.

CAREER: Made his NHL debut with the Chicago Blackhawks on Nov. 6, 1990 ... Played 20 games for the Blackhawks last season, compiling a 10-4-1 record with a 2.60 goals-against average ... Was named to the NHL All-Rookie Team following last season.

As caseload grows, WNY grapples with how to respond ... and how not to

With positivity rates climbing, vaccination rates slowing and the Delta variant behaving as aggressively as researchers have feared, returning to some of the polarizing policies of the past 16 months is clearly on the table.

Report of vandalism at Sahlen Field under investigation

Someone apparently drove a forklift onto the infield area and ended up leaving behind ruts and other damage to a section of dirt and grass, Buffalo Police Capt. Jeff Rinaldo, a department spokesman, said Saturday afternoon.