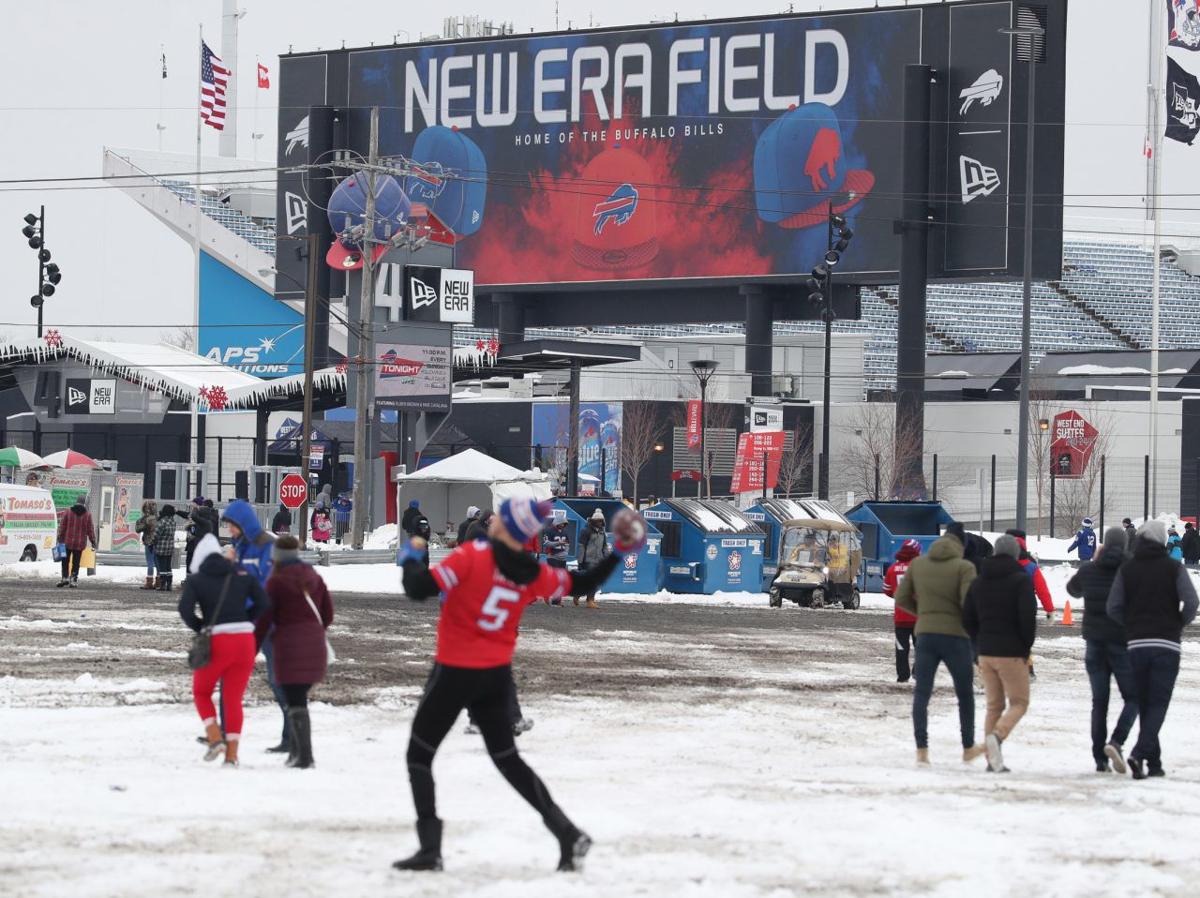 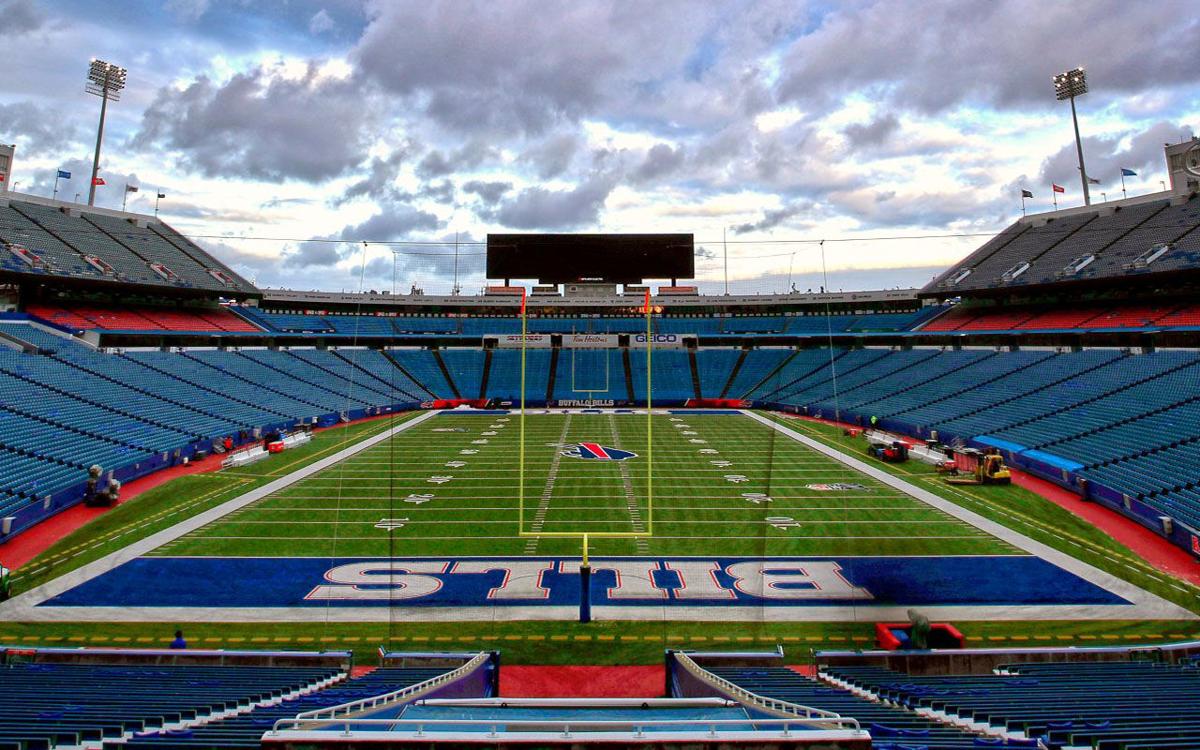 Negotiating a new deal to keep the Buffalo Bills in Bills Stadium will cost Erie County county a lot in legal fees.

Erie County Executive Mark Poloncarz said that he will no longer call the Buffalo Bills' stadium New Era Field. He is angry New Era laid off 117 local employees from its downtown headquarters the day after the federal Paycheck Protection Program expired.

Poloncarz said the company doesn't deserve to have its name gracing the stadium after its treatment of local employees.

"I am exceptionally disappointed with New Era," Poloncarz said Wednesday. "And I'll say this. After seeing everything that we dealt with with New Era whenever we had negotiations on the stadium, I don't believe we are going to give naming rights to any Bills organization that can sell them and then have an organization treat our community as poorly as New Era did."

An executive from New Era confirmed to The News the company is laying off 187 employees, 117 of whom worked at its Buffalo headquarters. New Era formerly had 350 employees in Buffalo and 600 across the United States, where it also has offices in New York City, Miami and Irvine, Calif. At the beginning of 2020, the company had 1,230 employees around the world.

"I would rather see the stadium called Veterans Stadium than New Era. I won't even use that name. I still call it Ralph Wilson Stadium," Poloncarz said. "I'm a little disappointed in the way New Era treated in our community. That company would not exist without the hard work of the people in this community."

He said he recognizes that times are hard and that the Pegula family won't be happy to hear his criticism. But that is not stopping him from speaking out.

"There's a lot of companies that are hurting, that are still paying their employees, even if they furloughed them so that they're technically employed but can be called back," Poloncarz said. "At least they have that opportunity. These employees basically are told, 'go find another job.' "

Jim Patterson, New Era’s executive vice president and chief operating officer, told The News in an email that the company plans to bring “the majority of our employees across North America back from furlough” by mid to late August.

News of both the layoffs and the return from furlough came the same week that the U.S. Small Business Administration released data on its Paycheck Protection Program, which revealed that New Era received a loan of between $5 million and $10 million and was able to retain 488 jobs.

The fact that New Era laid off 117 employees from its headquarters as quickly as it could while retaining loan program benefits is an affront to good corporate citizenship, Poloncarz said.

Poloncarz said he respects the right of any company to lay off employees, "but that doesn't mean our football stadium in Orchard Park should have its name on it."

"I'm sure members of the business community will be mad at me, saying 'Oh, you should never criticize a local company, no matter what they do,' " Poloncarz said. "Well, the hell with it."

Assemblyman Sean Ryan noted that New Era had reported revenues of approximately $750 million in late 2018, and that in 2019 it closed manufacturing plant in Derby, sending that work overseas and leaving 219 Western New York employees without a job.

"CEO Chris Koch can absolutely afford to keep these workers employed while our economy recovers, but he is once again choosing to unnecessarily send Western New Yorkers to the unemployment line, all while continuing to pay over $5 million dollars a year for naming rights at what was formerly Ralph Wilson Stadium.

"New Era Cap is a hometown company and should be leading the way as our community continues to recover," Ryan said. "Instead, they are once again letting this community down in a time of need.”

As reopening continues, WNY hospitalizations stay below other upstate regions

State data through Tuesday shows Western New York hospitalizations have remained lower than other regions with major cities even with the higher Buffalo Niagara population.

New Era name to be dropped from Bills stadium

The exact date of the change, and the next name for the stadium, are still to be determined.

Negotiating a new deal to keep the Buffalo Bills in Bills Stadium will cost Erie County county a lot in legal fees.