Work is underway on a 15-year, $1.1 billion upgrade at the Niagara Power Project in Lewiston, New York's largest power plant.

The first of 13 electricity-generating turbines at the hydroelectric plant was shut down Sept. 25, and it will remain off until May to allow workers to install new digital control equipment, a New York Power Authority spokeswoman said Tuesday. That work started Nov. 2.

Besides the new turbine controls, the Next Generation Niagara project includes a comprehensive inspection of the plant's penstocks, which are the 485-foot-long steel tubes, 24 feet in diameter, that carry water to the turbine generators. They are located behind the concrete wall that faces motorists as they drive past the plant on Interstate 190.

Also, the 630-ton crane that enables mechanical work on the turbines is to be refurbished, and other aging mechanical components are to be replaced or overhauled.

The four projects in Erie and Niagara counties, with a combined value of $356 million, were awarded 11,650 kilowatts from NYPA's Niagara Power Project in Lewiston, in exchange for promises to create 583 jobs.

Daniella Piper was named Tuesday as the new regional manager for Western New York, meaning she will be in charge of the Niagara Power Project in Lewiston, by far the authority's largest facility.

Hochul marks completion of one Niagara Power Project upgrade, start of another

"Our state does not live without this facility. We can't exist without this power," Gov. Kathy Hochul said of the Niagara Power Project.

The New York Power Authority has resumed work at the Niagara Power Project that was paused due to the Covid-19 pandemic. 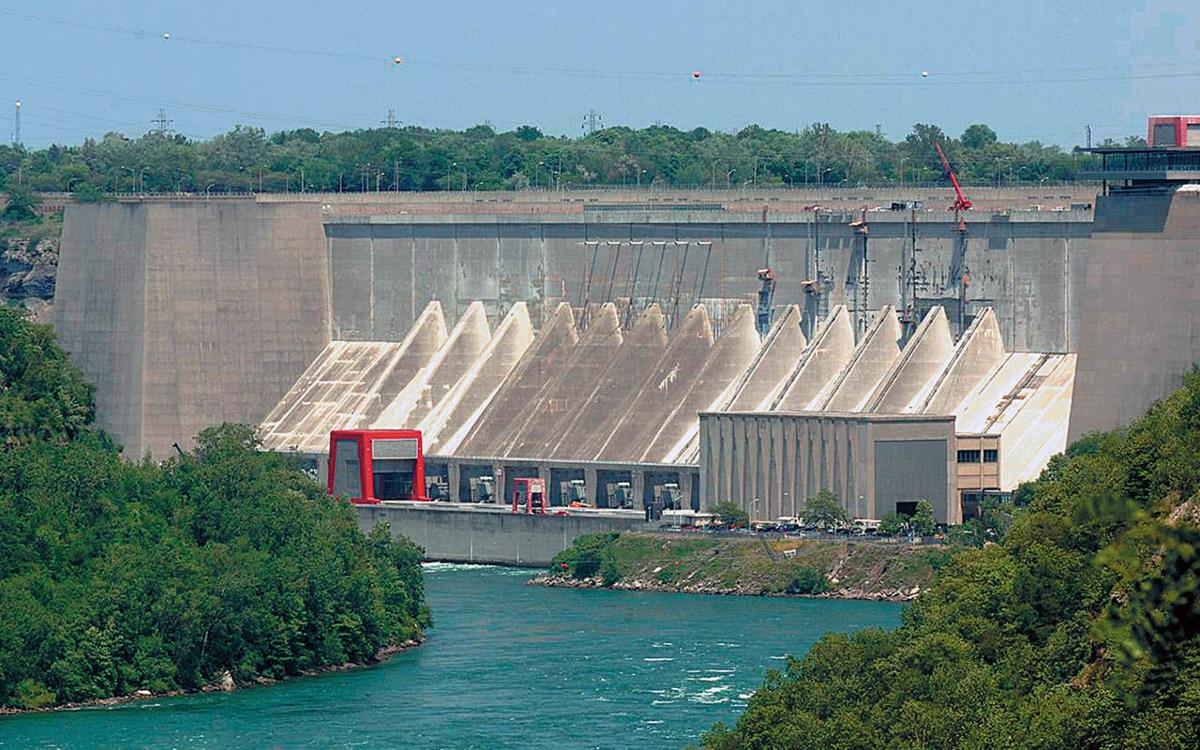 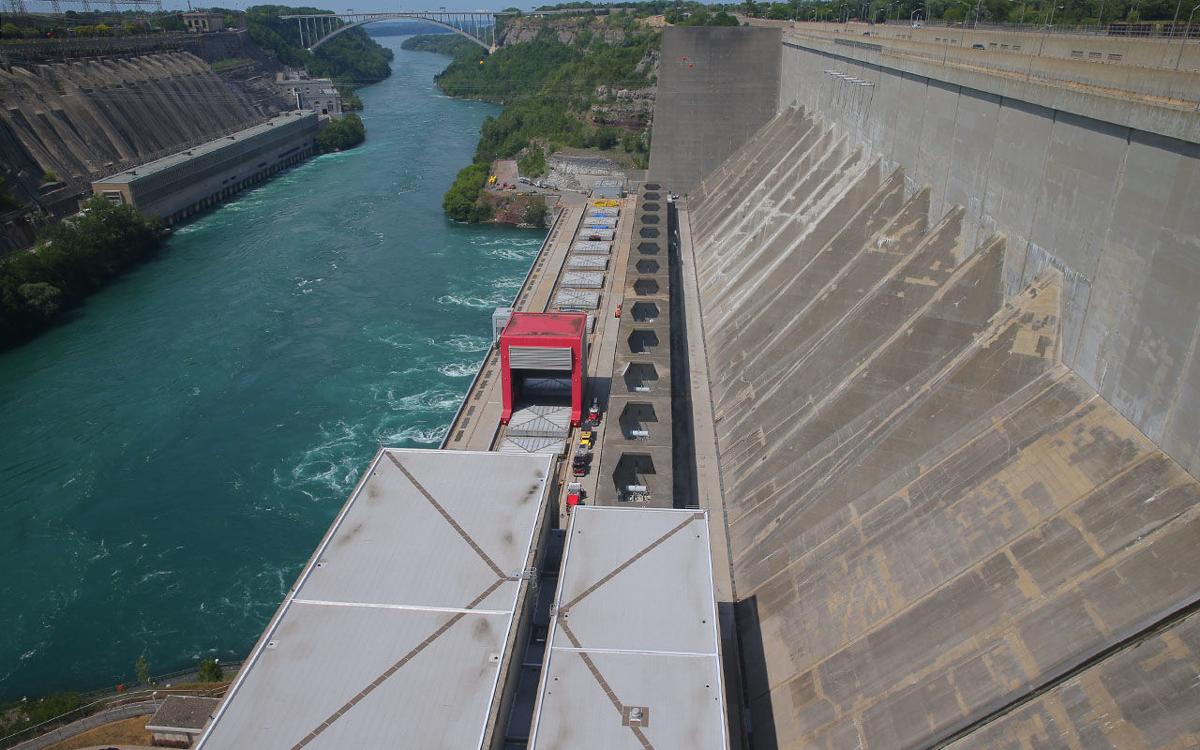 The Niagara Power Project in Lewiston.