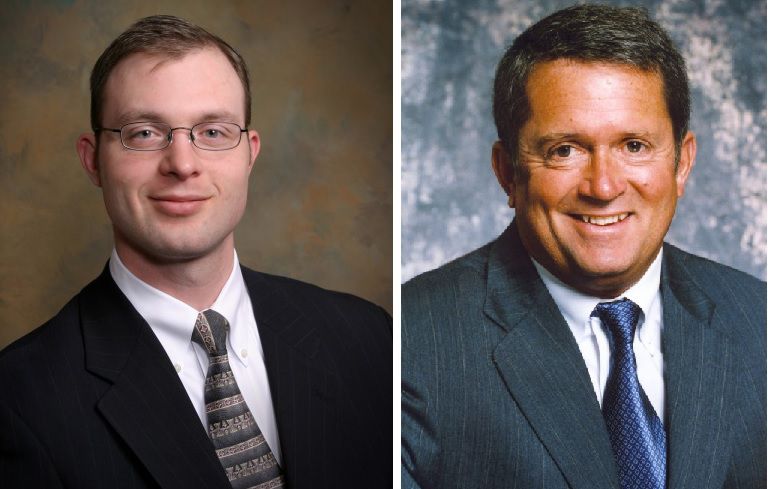 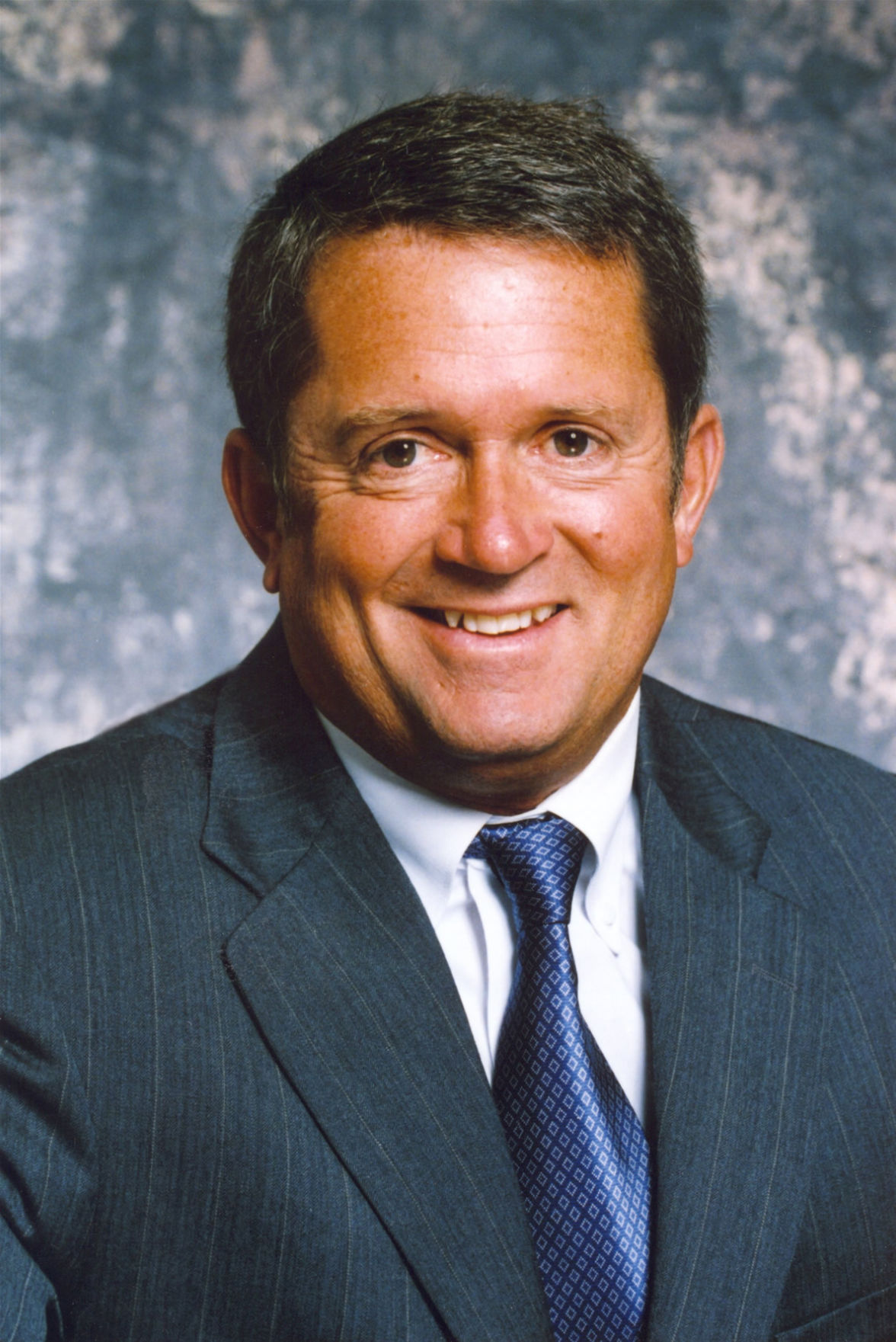 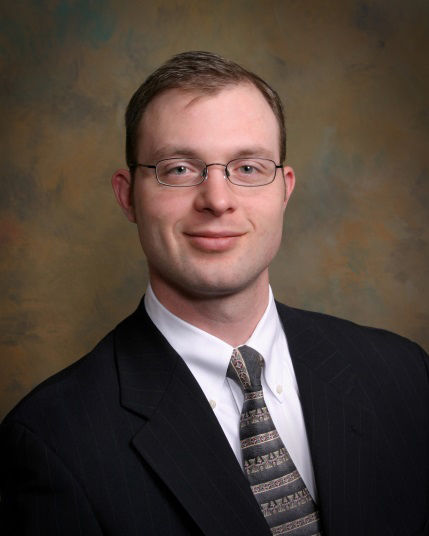 When Donald Trump took the oath of office, he also took responsibility for naming the next generation of federal prosecutors.

Like every new president, he's expected to take some time in picking the nation's U.S. attorneys, but here in Buffalo, candidates are already jockeying and lobbying for the top federal law enforcement job in the region.

At the top of most people's lists is Clarence Town Justice Michael B. Powers, a well known Buffalo lawyer and vice-chairman of the local Republican Party in the 1990s, and Lancaster Town Justice Jeremy A. Colby, a former Erie County attorney, according to sources close to the process.

While Powers and Colby are viewed as the favorites, Republicans are quick to note that, this time around, the selection is more of a wild card than in the past. And for that reason, there may be hope for other candidates.

"Keep in mind, you have a president who's going to do things his way," said one Republican familiar with the process.

The selection is also complicated by the fact that both of New York's senators and its governor, three office holders who historically made the call on the next U.S. attorney, are Democrats with no say in this process under a Republican president.

Kennedy, a well-respected career prosecutor, is not seeking the post but, like other U.S. attorneys across the nation, agreed to stay on until a permanent replacement is found. He took over after former U.S. Attorney William J. Hochul Jr. resigned in October to join the private sector.

Kennedy, a veteran of 25 years in the office, pointed to his predecessors, who he described as politically active and qualified.

"Recognizing that and acknowledging that I am not politically active, I decided not to pursue the position," he said. "That said, it is an absolute honor and distinct privilege to serve as acting U.S. Attorney and to carry the mantle and lead the fine men and women of this Office in our daily pursuit of justice."

By most accounts, Powers is the early front-runner.

Well known in Republican circles, he was one of the driving forces behind a lawsuit that helped eliminate the Niagara Thruway toll booths in Buffalo.

Powers practiced in the areas of commercial litigation and product liability defense during his career at Phillips Lytle, one of the city's largest law firms. He also won election as Clarence Town Justice in 2008.

Colby, who is a town justice in Lancaster, served as Erie County attorney in 2011 when Collins was county executive and is currently a partner in the downtown law firm of Webster Szanyi.

"Serving as U.S. attorney is a once in a lifetime opportunity," he said Monday, "but I am not actively pursuing it because I want to continue serving as a judge. If I were asked to serve my country in that role, it would be hard to resist."

Speculation over the future of the U.S. Attorney's Office, rampant for months, has only increased since Trump took office.

In recent weeks, the list of potential candidates has grown to include Mohr, the county's Republican elections commissioner, Kloch, a veteran jurist; Guerra, a career prosecutor; and McCabe, a Democrat and former prosecutor now working at Delaware North.

"It's something that would interest me," said Mohr. "It would be something I would take a look at."

Mohr, a former county legislator, is currently town prosecutor in Holland and has served in that position in Marilla and Wales, as well.

Kloch is also interested in the post but says speculation about a favorite is premature until Sen. Jeff Sessions of Alabama, Trump's pick for attorney general, is confirmed. He thinks Sessions will play an important role in who Trump ultimately picks.

"I believe in serving," said Kloch, who has made inquiries about the post. "I'm interested, but first things first."

Guerra, who heads the criminal division and is currently second in charge of the U.S. Attorney's Office, and Counihan, who specializes in immigration cases, are believed to be interested but declined to comment.

McCabe, who spent several years in the office before leaving for private practice, also worked as an assistant district attorney and state prosecutor. He is currently at Delaware North, handling legal and regulatory affairs.

"It's no secret I'm a Democrat," McCabe said, "but I believe my experience and my career in public service speak for itself, and I would be honored to again serve in the Department of Justice."

The selection of a new U.S. attorney, who serves at the pleasure of the president, is one of those rituals every new president undertakes.

In most cases, an incoming president will replace the U.S. attorneys within a year. One of the few exceptions is expected to be Preet Bharara, the U.S. attorney in Manhattan. Trump has already asked Bharara to stay on.

He dismissed Yates after she expressed concern about the lawfulness of his executive order on immigration and ordered Justice Department lawyers to stop defending the ban on travel to the U.S. from seven Muslim nations.

Dana Boente, a U.S. attorney in Virginia, replaced Yates. He is expected to serve until Sessions is confirmed by the Senate.