The owner of the Southern Tier casino cited by the state inspector general last week for minority and woman-owned business fraud said he had no knowledge of the "pass-through" schemes uncovered by state investigators.

New York real estate magnate Jeffrey Gural told The Buffalo News on Sunday that he had "no idea" state investigators were looking into fraud allegations by contractors he hired six years ago.

"It took me four days to even find out anything about it," Gural said. "No one still works for me who had anything to do with that."

He did not deny potential fraud took place on the $44 million project, which converted his harness racing track into a full-fledged casino in 2016. The News last week provided Gural with copies of letters sent by the inspector general to two state agencies outlining the allegations.

"Integrity is very important to me, so I’m very disappointed," Gural said.

On paper, some minority-owned companies were paid to provide the casino with electrical products and food supplies, Inspector General Lucy Lang said. But the supplies were actually provided to the casino by companies owned by white people. The minority companies did little more than submit invoices, according to the inspector general.

Buffalo-based LPCiminelli, whose CEO Louis P. Ciminelli was convicted of fraud as part of the unrelated Buffalo Billion investigation, was the project manager on the Tioga Downs casino project.

But the inspector general did not cite LPCiminelli for wrongdoing as part of its MWBE fraud probe. Gural said he was in the process of obtaining documentation regarding the electrical work on the project.

As for the alleged "pass-through" scheme regarding food distribution, the inspector general said Tioga Downs “improperly claimed approximately $3 million in M/WBE utilization credit” by hiring Mil-Ray Food Co., a New Jersey company that is certified as a minority- and woman-owned business in New York State.

The state said Mil-Ray – which it described as “a business without a functioning website that is operated by an individual working out of her New Jersey home” – acted as a “pass-through” on food service contracts when much of the food actually was provided by two companies that were not minority- and women-owned businesses.

Inspector general officials said a review of emails “revealed that all were aware of this improper arrangement.”

Gural said he was not aware of the alleged scheme and he said the manager who handled the project has since left his company. But Gural had a theory as to why corners may have been cut.

"I’m not happy about it, but my guess is it’s impossible to find someone who would qualify as a (minority-owned) food distributor," Gural said. "Food distributors are big companies – they’re not mom and pops. Usually you can find mom and pops to do a lot of this stuff."

Gural said he is not well liked in Albany because he accused former Gov. Andrew M. Cuomo of running a "criminal operation" when it came to awarding casino licenses.

Asked whether he thought politics may have played a role in state investigators looking into the casino project, he said, "I have no idea. But it doesn’t matter. If you can’t find a contractor, you should say, ‘I can’t find anybody’ and see what they say, rather than make it look like you found somebody. So I’m not happy about how that was handled."

None of these inspector general investigations has resulted in criminal charges.

"Bar a few prime contractors from bidding on future jobs, and I suspect the problem would clear up immediately. Suddenly, you’d have real efforts to mentor and nourish MWBEs ..." writes Watson.

After a recent report in The News outlining irregularities related to MWBE hiring on three Buffalo Billion projects, state lawmakers are promising reform efforts when they return to Albany.

Study: The asteroid that killed the dinosaurs produced a nearly 3 mile high wave

Study: The asteroid that killed the dinosaurs produced a nearly 3 mile high wave 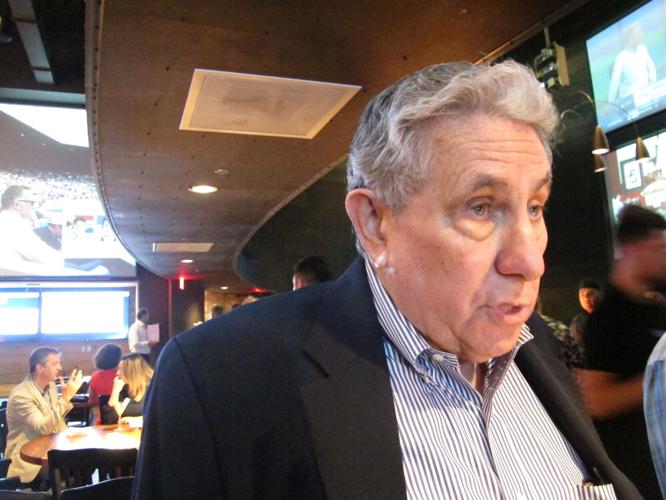 Jeffrey Gural, shown in a 2018 photo at the Meadowlands Racetrack, says he had no idea "pass-through" companies were being used to skirt minority contracting rules at his Tioga Downs casino in the Southern Tier. 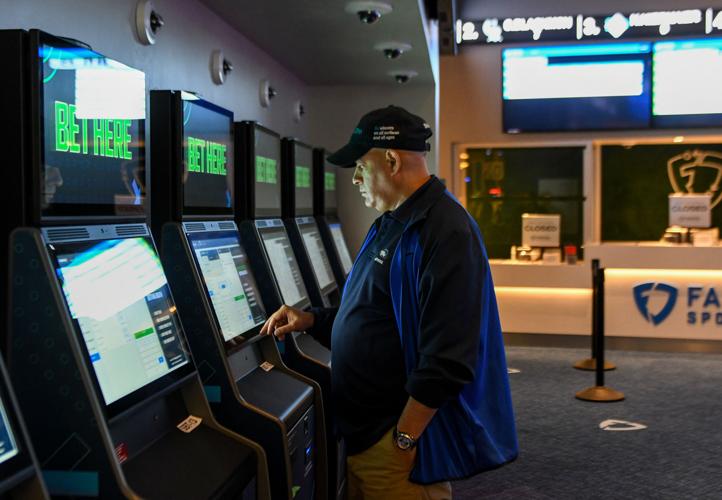