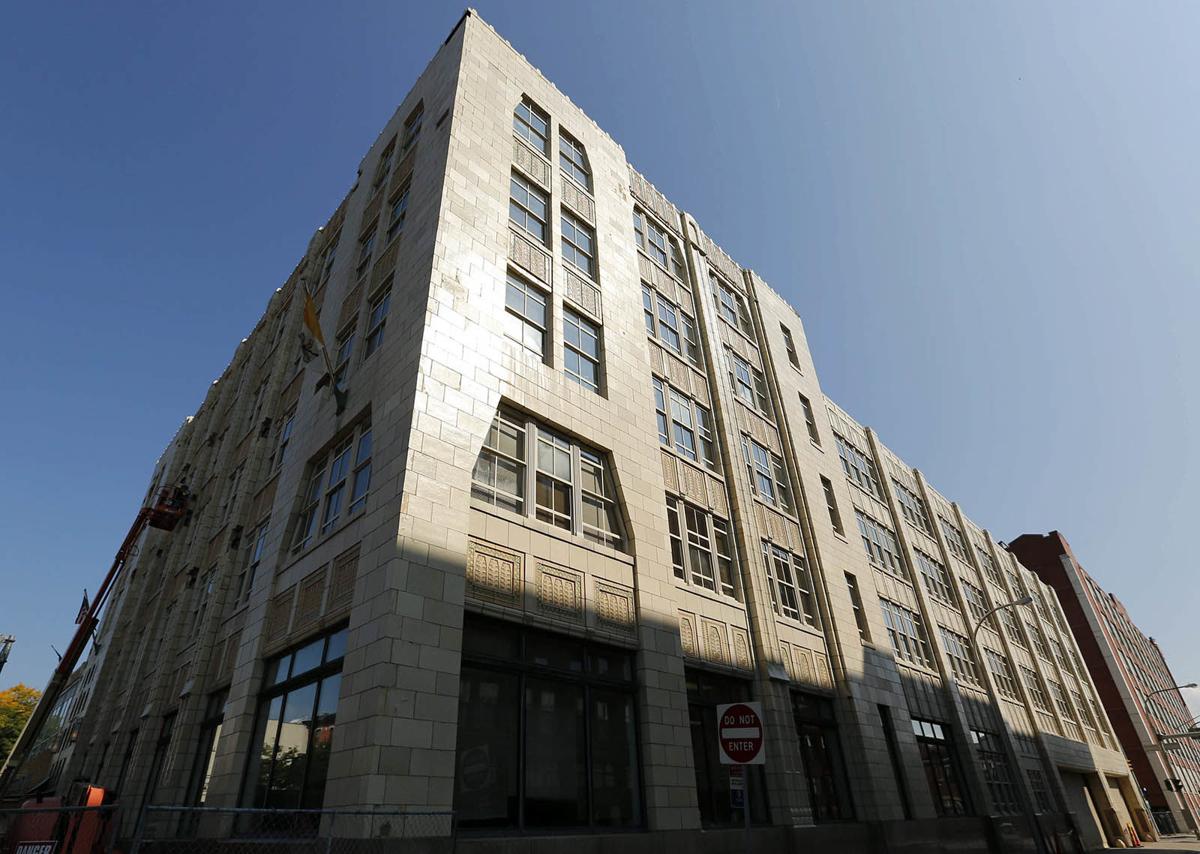 There has been a flurry of allegations against priests from the Buffalo area since a retired priest admitted to The Buffalo News that he sexually abused "probably dozens" of teenaged boys while serving as a priest. (Derek Gee/News file photo) 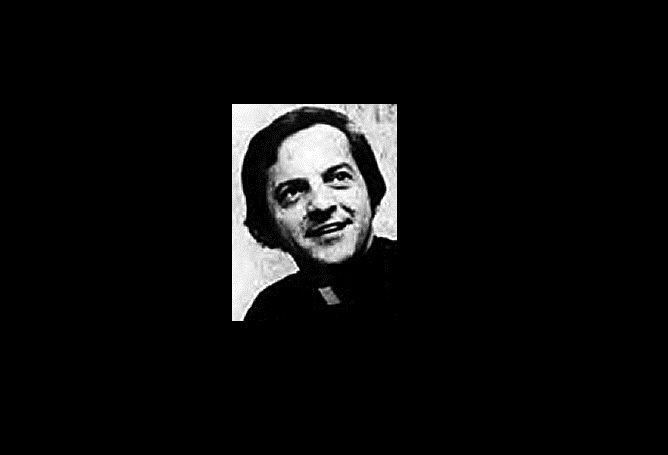 The Rev. Stanley Idziak, who served at Our Lady of Czestochowa Church in North Tonawanda in the 1960s and 1970s, was accused of sexually abusing two boys in North Tonawanda and then following them to Atlanta, Ga., to continue the abuse after their family moved there in 1978. (Courtesy of Tonawanda News)

The names of three more priests in the Catholic Diocese of Buffalo publicly accused of sexual abuse – including one who was arrested – have emerged in recent days.

These new names are in addition to a Buffalo News list of 19 priests who worked in the diocese and were accused of sexual improprieties.

There has been a flurry of allegations against priests from the Buffalo area since the Rev. Norbert Orsolits admitted Feb. 27 to The Buffalo News that he sexually abused "probably dozens" of teenaged boys while serving as a priest.

Here are the details:

The Rev. Gerald Jasinski, who was a priest at St. Mary of the Assumption Church in Lancaster, was arrested June 7, 1986, on felony charges of first-degree sodomy and first-degree sexual abuse and a charge of unlawfully dealing with a child by the Wyoming County Sheriff's Office. Jasinski was accused of having sexual contact with two boys, age 15 and 18, at a cabin in the Town of Sheldon.

Jasinski pleaded guilty to a misdemeanor charge of first-degree attempted sexual abuse in August, 1986 and was sentenced in December to five years on probation, according to Buffalo News archives.

The file at the Wyoming County Clerk's Office has been sealed, a clerk there said.

The Rev. Linus Hennessy, a Franciscan friar who had taught at Bishop Timon High School, was accused in 2015 by Buffalo resident Tino Flores of sexually abusing Flores for five years in the 1970s, beginning when Flores was 10. Bishop Richard J. Malone said at the time that the diocese offered to arrange counseling and that the complaint was referred to the Order of Friars Minor, to which Hennessy belonged.

Flores provided to The News a 2013 letter from Brother Edward Coughlin of the Holy Name Province of the Order of Friars Minor to Dr. Philip Scozzaro, Flores' physician, stating that Coughlin did not know if Flores was abused "or the extent of any abuse on the part of Fr. Hennessy." The letter referenced the possibility of a $50,000 financial settlement.

A diocese spokesman declined March 6 to confirm if the diocese had received a complaint of abuse against Hennessy, who died in 1983.

The Rev. Stanley Idziak was accused in 1988 by two brothers, Rick and Bill Larango, of sexually abusing them while serving as a priest at their parish, Our Lady of Czestochowa Church in North Tonawanda, in the 1970s. After the Larango family moved to Atlanta, Ga., Idziak arranged to be transferred to their new parish and continued to abuse the younger Larango brother, according to their mother.

Janet Larango confronted Idziak in 1988 after the priest was accused of molesting two other children in a suburb of Atlanta. The Atlanta Journal-Constitution reported that the Atlanta Archdiocese paid $570,000 to settle a 1991 lawsuit over sexual abuse brought against it and Idziak by that Georgia family. The Larangos never sued, either in New York or Georgia, but the Archdiocese paid for counseling services for their sons, Janet Larango said.

Idziak died in 2017 in New Mexico.  The Catholic Diocese of Buffalo declined to say if it has received any complaints against Idziak.

Only a fraction of the names of priests abused of sexual abuse have become public. Diocesan officials said in 2003 that they had received 93 complaints of sexual abuse against 53 clergy since 1950. Since 2003, the diocese has received 15 to 20 additional complaints, according to attorney Terrance Connors, who represents the diocese.

Bishop Malone said March 1 he is considering releasing the names of all diocese priests who have been accused of sexual abuse. A Minnesota law firm that specializes in representing clergy abuse victims has threatened to sue to try to force the diocese to identify all of its abusive priests.

Teen wants to sue Williamsville schools after tripping, injuring herself during science experiment

Darya L. Mansouri said she hurt her right knee when she tripped and fell after her science teacher at Williamsville South High School directed her to run up a set of stairs.

Canada may require proof of vaccination at border

"As people start to travel again – perhaps this summer if everything goes well – it would make sense for us to align with partners around the world on some sort of proof of vaccination or vaccine certification," Canadian Prime Minister Justin Trudeau said.

There has been a flurry of allegations against priests from the Buffalo area since a retired priest admitted to The Buffalo News that he sexually abused "probably dozens" of teenaged boys while serving as a priest. (Derek Gee/News file photo)

The Rev. Stanley Idziak, who served at Our Lady of Czestochowa Church in North Tonawanda in the 1960s and 1970s, was accused of sexually abusing two boys in North Tonawanda and then following them to Atlanta, Ga., to continue the abuse after their family moved there in 1978. (Courtesy of Tonawanda News)