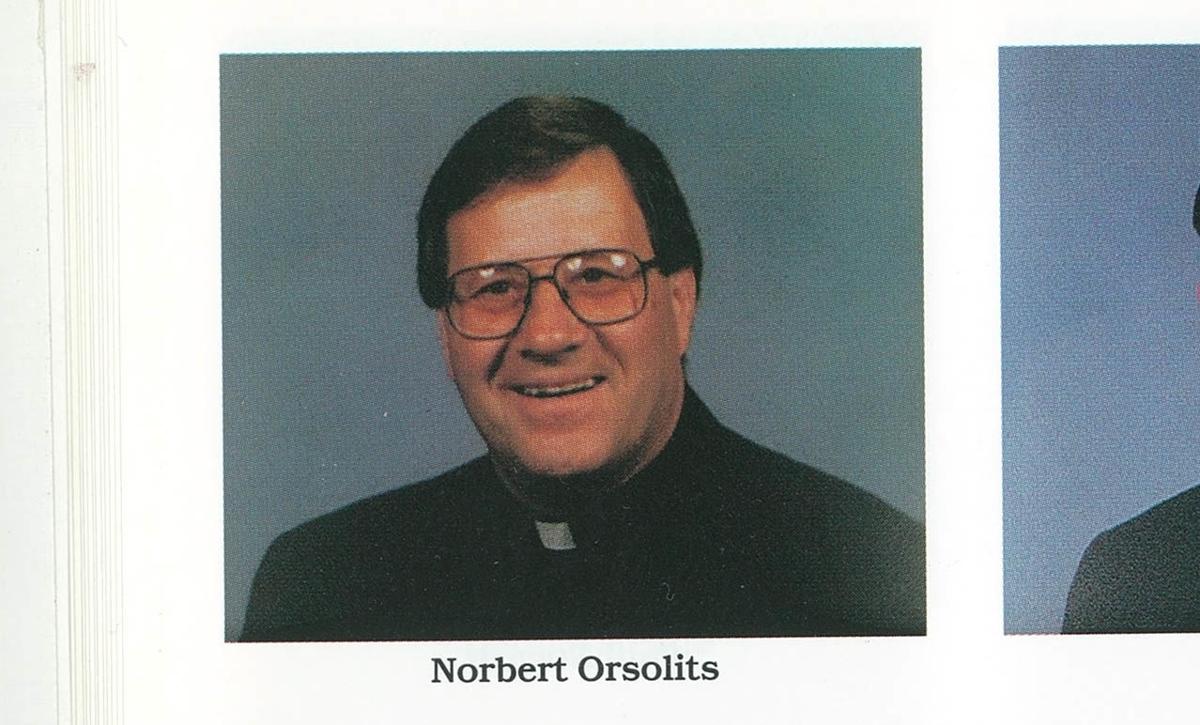 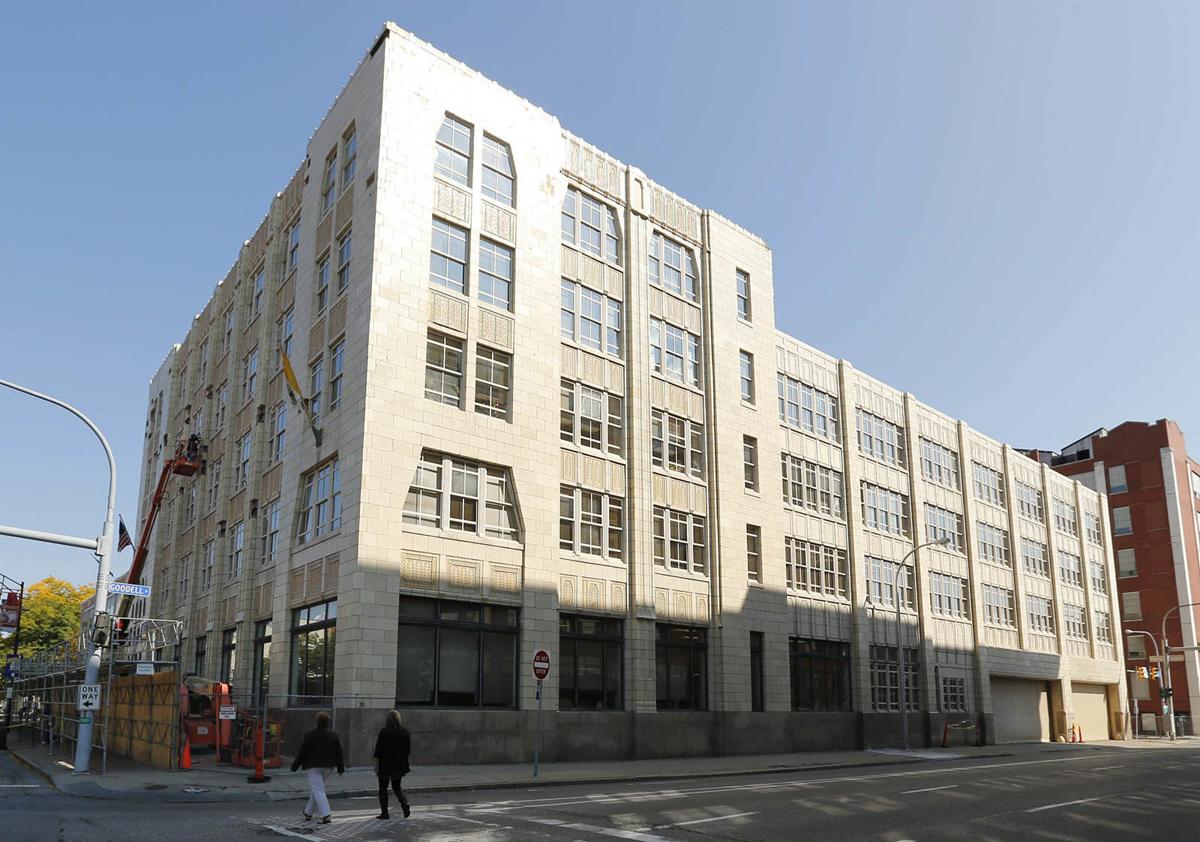 The Rev. Norbert F. Orsolits, who admitted Tuesday he had sexual contact with "probably dozens" of teenage boys, was assigned by the Roman Catholic Diocese of Buffalo to work in numerous parishes between 1965 and 2003, when Orsolits was removed from active priestly duties.

Orsolits was accused Tuesday by Michael F. Whalen, a South Buffalo man, of sexually abusing Whalen when he was about 14 years old in 1979 or 1980. Whalen said he was a student at St. John Vianney parish school in Orchard Park at the time, and Orsolits was a priest there.

Orsolits said Tuesday he does not remember Whalen's name, but did not deny having sexual contact with him.

Here's where Orsolits worked, according to the diocese's Catholic Directory:

After 2003, Orsolits was no longer allowed to say Mass or perform other priestly duties. But he said Tuesday he remains a priest.

Here's how he was listed in the Catholic Directory after 2003:

In a bitter court battle, Ryan and Scott Snyder each claim the other is unfit to handle decisions regarding the Seneca Hawk family business or the health care of their mother.