The Abominable Snowman? Sorry, but no, UB researchers say
0 comments
Share this
Support this work for $1 a month
1 of 2 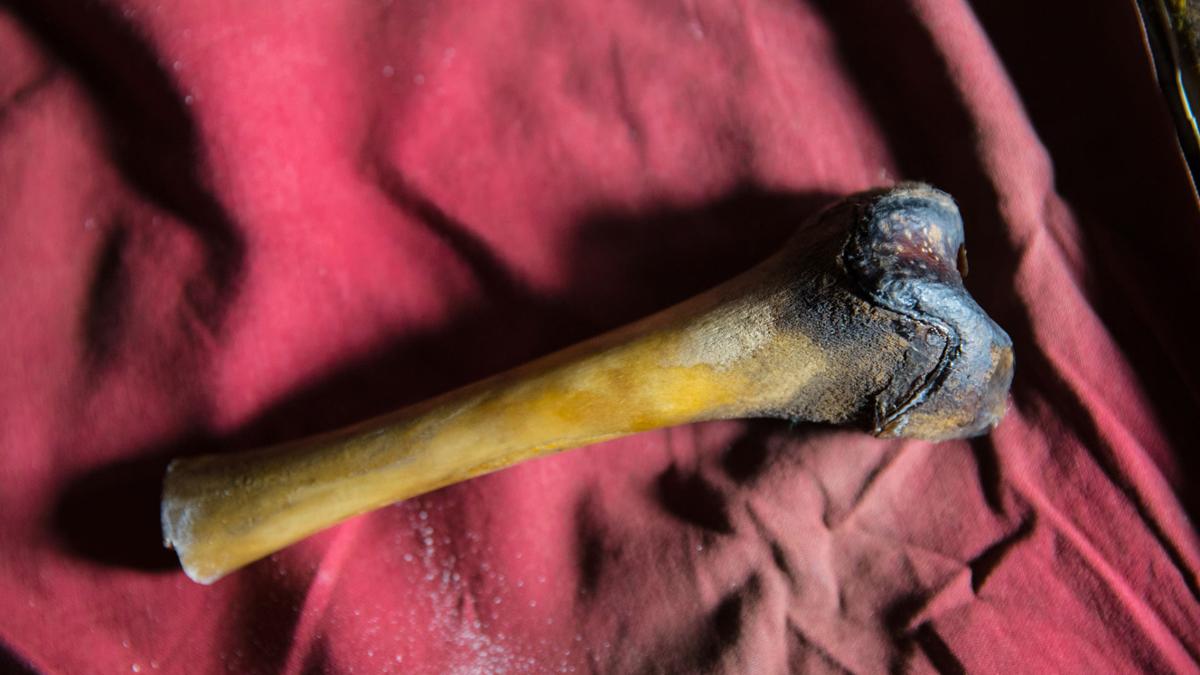 DNA tests of this femur bone from a purported Yeti found that the bone was from a brown bear. (Icon Films Ltd.) 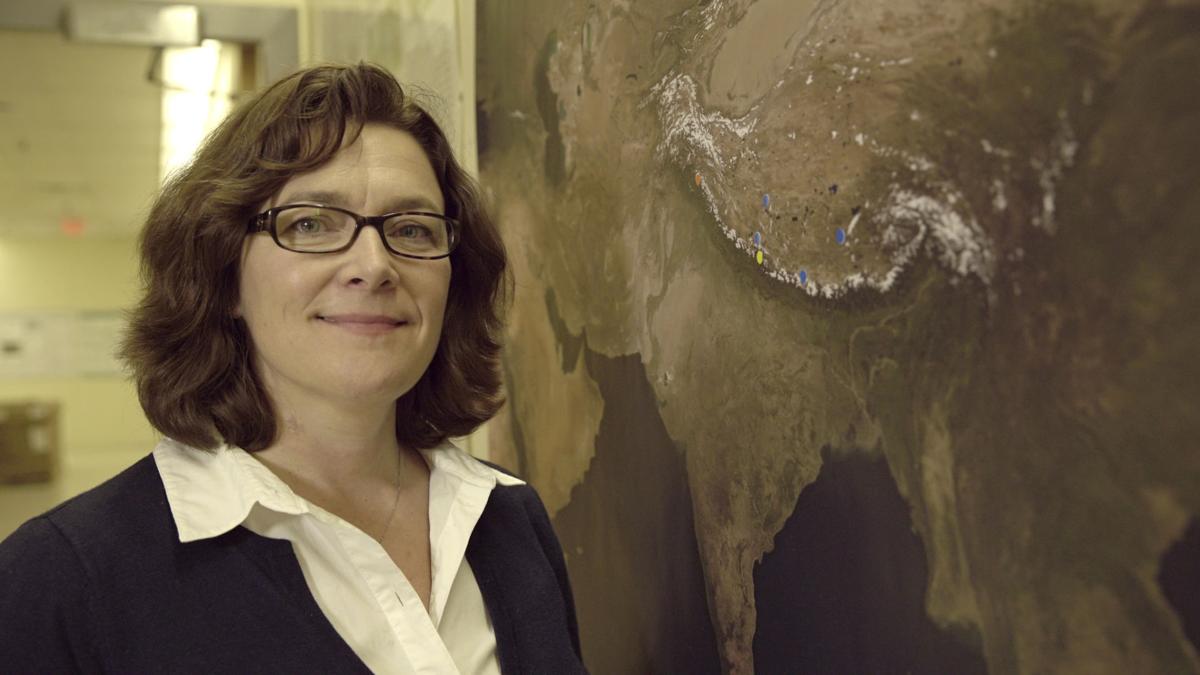 The mystical Yeti — aka the Abominable Snowman — has fascinated scientists and explorers for decades. Alleged sightings of a beast in the Himalayan mountains of Tibet and Nepal, grainy photographs, and discoveries of strange footprints in the snow contributed to the story of a mysterious half-man, half-ape creature.

Now, researchers at the University at Buffalo say the Yeti is probably just a bear.

New DNA tests by the researchers show that bone, tooth and other specimens purported to be from the Abominable Snowman were really from a variety of black and brown bears that live in the Himalayan Mountains and Tibetan Plateau.

"Our findings strongly suggest that the biological underpinnings of the Yeti legend can be found in local bears, and our study demonstrates that genetics should be able to unravel other, similar mysteries," said Charlotte Lindqvist, associate professor of biological sciences at UB and lead scientist.

Lindqvist and UB colleagues Tianying Lan and Stephanie Gill, along with other researchers from around the world, analyzed a nine specimens provided by a British film company.

The specimens included a scrap of skin from the hand or paw of what was described as a Yeti and a fragment of femur bone from a supposed decayed Yeti found in a cave. One sample ended up being from a dog. The other eight were from bears, according to the genetic testing results.

A 2013 DNA study by British scientist Bryan Sykes found that hair samples from two Himalayan animals that local people had identified as Yetis shared a genetic fingerprint with a 40,000-year-old polar bear jawbone found in the Norwegian Arctic. Sykes' tests showed the creatures were not related to modern Himalayan bears, but his research was later found to be flawed.

DNA tests of this femur bone from a purported Yeti found that the bone was from a brown bear. (Icon Films Ltd.)