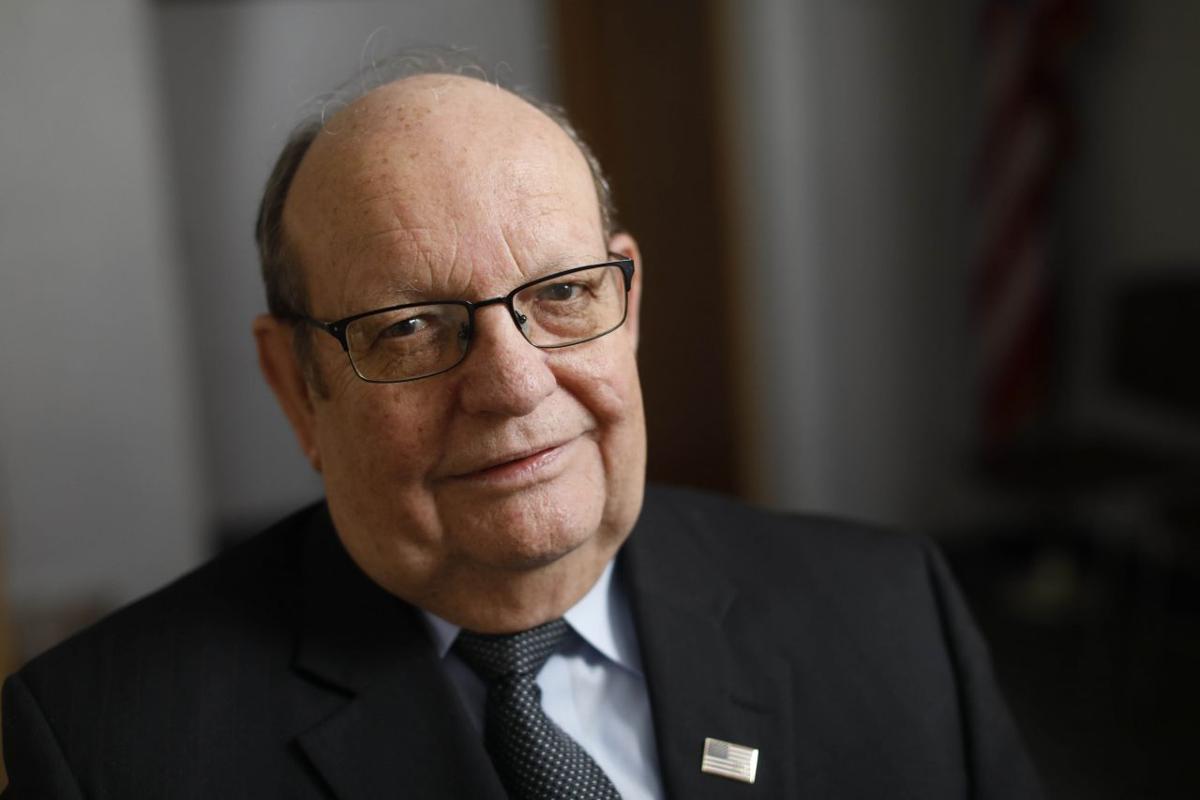 The severance package, or "golden parachute," that Earl L. Jann Jr. could have received if ever fired without cause from the Erie County Water Authority has inspired a new state law. It limits severance to 12 weeks' pay for at-will employees at New York's public authorities. (Derek Gee/Buffalo News) 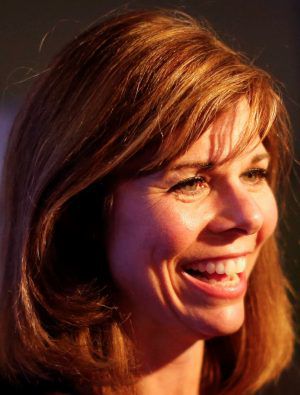 A state legislator intends to introduce a bill which would ban golden parachutes as generous as the one that the Erie County Water Authority recently packed into a contract for its executive director.

Assemblywoman Monica Wallace, D-Lancaster, wants to change the law that governs public authorities in New York so that public authority employees who serve at will, such as Water Authority Executive Director Earl L. Jann Jr., would be able to collect no more than three months of severance pay, not years' of severance as Jann's pact allows.

The cap, if approved, would apply to future contracts but would not be able to affect the deal Jann signed this year.

The Buffalo News reported Sunday that Jann signed a three-year contract in January that guarantees his income through 2020. The Republican-appointee agreed to the deal just days after Democrats took control of the Erie County Legislature, a precursor to Democratic control of the Water Authority later this year.

If a Democratic-controlled Water Authority sought to remove Jann this year, the agency's customers would have to pay him anywhere from $300,000 to $400,000, to provide the money the contract ensures him.

"As a ratepayer myself, I was disheartened by this news," Wallace said Thursday in describing the "Severance Pay Limitation Act" she was introducing in the Assembly.

"At a time when rates are going up, Water Authority customers expect that those increased rates will go toward infrastructure and water quality improvements," she said. "Instead, they are going toward an employee's severance package.  That's wrong, and it represents government at its worst."

In defending his contract, Jann told The News that it is not as generous as others the Water Authority has given past executive directors. For example, Jann's pact does not grant him a car for take-home use and does not guarantee a year's pay if the agreement simply expires and is not renewed, as a contract given to then-Director Robert A. Mendez did in 2010.

Wallace's legislation would amend the Public Authorities Law to also say that money given in severance payments cannot be used to calculate retirement benefits. It does not yet have a sponsor in the State Senate.

The severance package, or "golden parachute," that Earl L. Jann Jr. could have received if ever fired without cause from the Erie County Water Authority has inspired a new state law. It limits severance to 12 weeks' pay for at-will employees at New York's public authorities. (Derek Gee/Buffalo News)