Subscribe for $1
Read Today's E-Edition
Share This
Rod Watson: Rocker with racist rhetoric? After May 14, Ted Nugent is the last thing WNY needs
0 Comments
Share this
Support this work for $1 a month
Rod Watson

It is hard to imagine when would be a good time to bring to the Buffalo area a performer lugging not only his guitar, but a history of overtly racist baggage that makes a mockery of all that the region of "good neighbors" is trying to achieve in the wake of mass tragedy.

But this clearly is not that time.

Not with efforts continuing to help individuals and a community deal with the devastating effects of the May 14 racist massacre at the Tops supermarket. Not with an apparent newfound willingness to face up to the underlying issues of race-based inequity that the gunman’s screed laid bare. Not with the growing recognition that it is not just individual attitudes but systems that have led to lower Black standards of living by almost any conceivable metric.

Now is not the time to bring in a septuagenarian rock star with a megaphone who doesn’t even believe systemic racism exists and who, in fact, has never seen any racism at all in America while making a habit of vilely denigrating Black leaders and victims – all while insisting he’s not racist.

That is the history guitarist Ted Nugent will bring with him to North Tonawanda’s Riviera Theatre on Aug. 14 and 15.

It is not a one-off with Nugent that can be excused as a slip of the tongue. His racist expressions go way back and continue to the present.

In a 1990 profile, the metro Detroit native – an avid hunter who managed a bow-hunting ranch in South Africa – told the Detroit Free Press that “apartheid isn’t all that cut and dried. All men are not created equal.”

He was just getting warmed up, going on to describe Black South Africans thusly: “They still put bones in their noses, they still walk around naked, they wipe their butts with their hands.”

Of course, this was only after giving himself permission to be racist by declaring that he loved them because “I’m one of them.”

Fast-forward 30 years to a Christmas day 2020 Facebook video in which he hid behind Santa’s traditional salutation to allude to newly elected Vice President Kamala Harris as a whore, claimed George Floyd killed himself by using drugs and asserted that “there’s no such thing as systemic racism in America.”

Systemic racism exists only in the Black Lives Matter movement or in some African nations, he said. In fact, there is “almost no racism at all in America. You’ve got to really look hard to find it. I haven’t seen any.”

The following year, he posted another video invoking the usual excuses – Blacks use it, he admires Black artists, etc. – to explain why his habitual use of society’s most vulgar slur for African Americans is not racist.

In between those comments spanning three decades, he was kicked out of the lineup for a 2012 concert at a Fort Knox military base after threatening then-President Barack Obama and had to apologize two years later for calling the nation’s first Black president a “sub-human mongrel.”

That same year he got paid $16,000 – half his appearance fee – to not show up at a Longview, Texas, Fourth of July festival, and earned another $45,000 after being booted from a county fair in Washington state, though fair officials insisted it was strictly a contractual dispute having nothing to do with his repugnant views.

This is the man the Riviera Theatre will host as the community still grieves the lives lost in the racist supermarket attack and tries to chart a way forward based on inclusion, equity and respect for all.

Meanwhile, Nugent will get paid and the theater will look forward to a tidy profit – just months after racism left blood all over those supermarket aisles and left a community traumatized by an attack based simply on who the victims were.

After an exchange of voicemails and a request that I email him questions about Nugent’s appearance, Riviera Executive Director David Fillenwarth declined to respond to those questions. No doubt, he realized there are no good answers.

But that brings to mind a rule of thumb officials in all sectors should take to heart: If you can’t publicly justify what you and your institution are doing, maybe you shouldn’t be doing it.

Even though it appears the shows will go on, it would say a lot about Western New York if residents – even those who’ve already bought tickets – decide this is not who and what they want to embrace as the region tries to move forward from May 14.

On the other hand, it also will say a lot if Western New Yorkers fill the theater and give someone like Ted Nugent a standing ovation.

Rod Watson: One neighborhood with 5 drug treatment centers. Do they really need another?

Neighbors have a good reason to say their opposition to a Seneca Nation affiliate's plan for a drug treatment facility in the Cleve-Hill Plaza is not just a case of NIMBY. In fact, they have five of them, that’s how many similar facilities already exist in their backyard.

Rod Watson: A congressional race no one should win

The GOP primary pits Carl Paladino, the Buffalo developer known for the racist proclivities he insists he doesn’t have, against Nick Langworthy, the state Republican Party chairman whose only known attribute is knee-jerk partisanship. It’s a match made in hell for anyone who thinks governing should be about pulling people together for the common good, Rod Watson writes.

Beyond devastating the victims’ families and friends, the mass shooting also traumatized an entire community – trauma that no doubt will be triggered again when the store reopens Friday – because the market was targeted precisely because it serves a predominantly Black neighborhood.

As Prohibition proved, people don’t obey stupid laws and the Democratic cabal’s latest effort to punish legal gun owners instead of criminals will be no exception, Watson says.

One-third of Palestinians killed in Israel's Gaza attacks were children

One-third of Palestinians killed in Israel's Gaza attacks were children

Gay couple attacked, accused of having monkeypox in Washington D.C.

Gay couple attacked, accused of having monkeypox in Washington D.C. 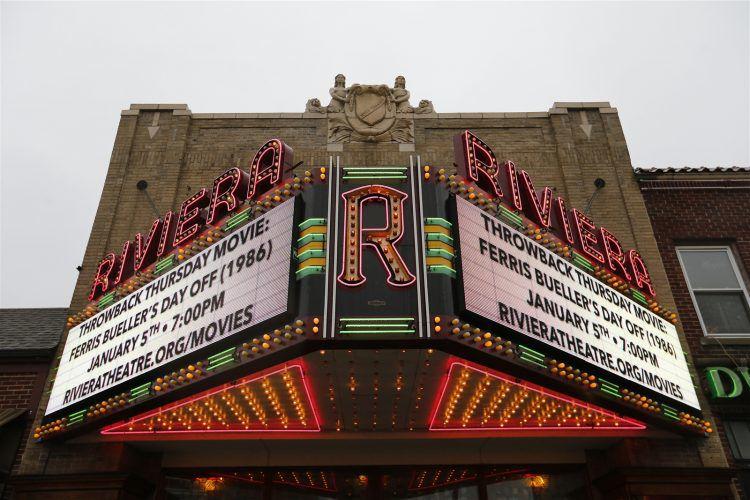 The Riviera Theatre will host rocker Ted Nugent this month. 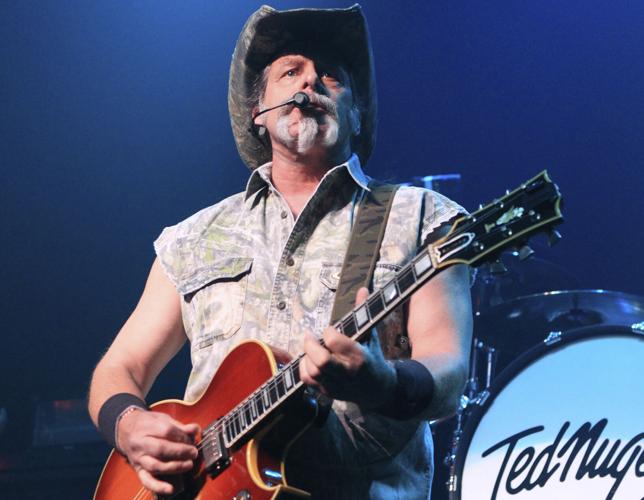