The growing trail movement in Western New York is on the verge of growing some more.

Plans are afoot for a major expansion of the Niagara River Greenway Trail along the Lake Ontario shore as far east as the former Somerset power plant, the first such path on the eastern side of Niagara County.

If the plans for the Northern Niagara Regional Trail Network come to fruition – and no price tag has been determined – an off-road bicycle trail would run along the river from Niagara Falls to Youngstown and then along the lake.

"What we want to do is move as much of it off-road as we possibly can, so it's a true Greenway Trail and safer for families and tourism and people riding their bikes across New York State," said Gregory Stevens, executive director of the Niagara River Greenway Commission.

At Olcott, the route would turn south along Route 78 toward Lockport, where it would connect to the existing Empire State Trail along the Erie Canal, which runs south through Pendleton and Amherst.

"This would create a loop in the Niagara region along the shoreline, down the Niagara River to Niagara Falls, back to the Tonawandas and Lockport," Stevens said.

A spur could take the trail from Olcott east to the site of the closed Somerset power plant, which is right on the lakeshore. Another connection could be made to a possible future trail along the route of the Somerset Railroad, which used to haul coal to the power plant.

In recent years, the trend to build or extend existing trails has been a popular one in Western New York. The rails to trails path from North Buffalo to the Erie Canal gets rave reviews from joggers, bicyclists and dog-walkers. The western shore of Grand Island is now a trail destination. A long-discussed 80-mile Southern Tier Trail, a multi-use trail that would connect 20 Western New York towns and villages, is moving closer to reality.

Friday, officials of municipalities from Lewiston to Somerset met in Lockport to sign a memorandum of understanding supporting the trail concepts along Lake Ontario.

At present, the official Greenway trail from Buffalo ends at the southern border of the Village of Lewiston.

"The segment from Niagara Falls to Devil's Hole is all new because of the removal of the Robert Moses Parkway," Stevens said. "Just last summer we completed the trail across the dam (at the Niagara Power Project) and then the DOT built a section down the escarpment to the Village of Lewiston."

Stevens said plans are to be announced in late March for construction of an off-road trail from Lewiston to Youngstown and then east to Four Mile Creek State Park in Porter.

The new sewer main is expected to be laid next year alongside the shoulder of Lake Road, which is Route 18, and the trail would be placed over the sewer right of way, Village of Wilson Mayor Arthur Lawson said.

"The plan is, if we can get some funds, to do it at the same time," Newfane Supervisor Tim Horanburg said.

"I'd like to believe it's a done deal. We're already getting estimates from Wilson Harbor to Olcott Harbor when they lay our sewer pipe," Lawson said. "Most of it will be on the south side. When we get closer to Newfane it'll switch over to the north side."

Stevens said the plans for the Lewiston-Porter trail will include "village loops" in Lewiston and Youngstown, giving cyclists the option of visiting the villages' business districts. Lawson said he wants a similar loop in Wilson.

"We would be rebuilding our economy to basically rely on the tourism and the rural recreation created by this bike trail," Lawson said.

A trail connection to the power plant site "may be something further down the road for us," Somerset Supervisor Jeffrey M. Dewart said. The corporate owners of the site are still interested in redeveloping it, he said.

But Dewart said talk of a rails-to-trails project on the Somerset Railroad line is just getting started. Horanburg said the railroad managers have told him it might take a year to remove their infrastructure.

"We're working on that Somerset Railroad thing, so we'd like to connect it to that sometime, too, and then to Lockport and Pendleton," Horanburg said. The costs of a rails-to-trails conversion to a trail are unknown.

But Stevens said the Biden administration seems interested in "active recreation investments, and we want to be ready to participate in that as a region."

The Editorial Board: Attractive trail proposal would link town, offer views of the Lake Ontario shoreline

The project promises economic benefits for small businesses that would see an increase in patronage from the untold numbers clamoring for more fresh-air activities.

Greenway trail comes closer to fruition, but City of Niagara Falls needs to play a role

The 1.8-mile path would run primarily on state property, using 67th Street to reach Stephenson Avenue and then heading east along the base of the LaSalle Expressway, DOT project manager Scott McKay said.

The list of 20 projects announced includes $15.7 million for high water protection at Olcott Harbor, for which the Town of Newfane has been seeking funding since the

New York State’s coal-burning era will end Tuesday, when Somerset Operating Co. officially retires its power plant on the shore of Lake Ontario in Niagara County. It means the share of the state’s power generation coming from coal will fall to zero. “We were the last coal-fired plant in New York State,” plant manager Brian Gregson said Monday. The

The owner of the mostly idle coal-burning power plant in Somerset has proposed a $650 million plan to convert it and another upstate coal-burning plant into data centers. Local officials and union leaders are expected to support the Empire State Data Hub project during a news conference scheduled for Friday. The Somerset project, priced at $550 million, depends on

At least 27 dead in Colombia landslide that buried a bus

At least 27 dead in Colombia landslide that buried a bus 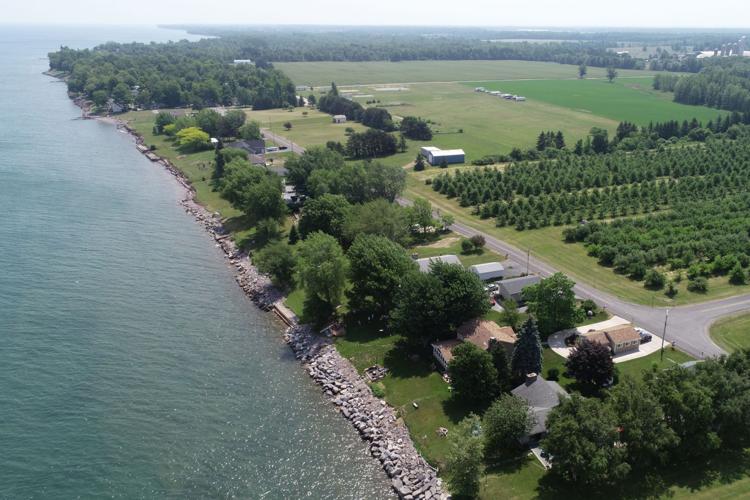 The Lake Ontario shoreline in Somerset 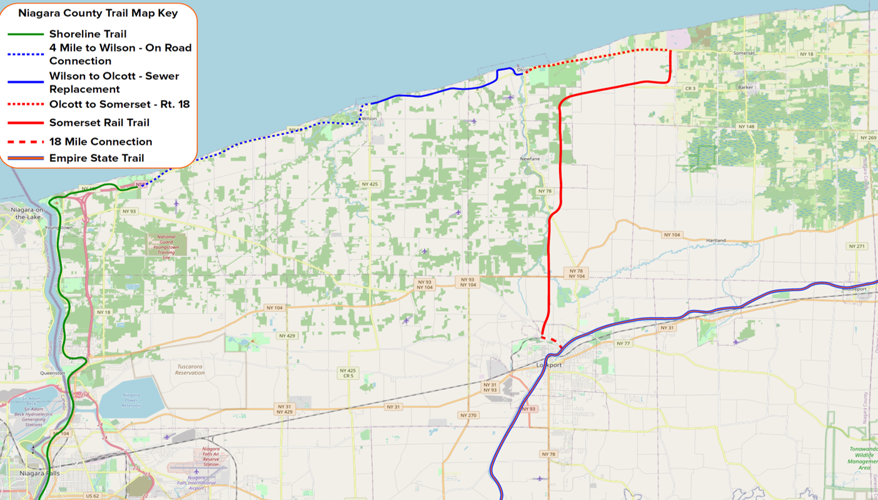 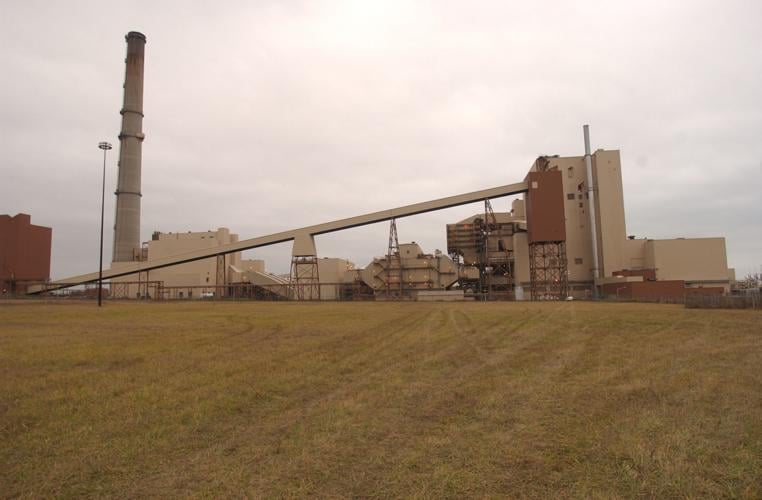