Phil Stokes was planning the reception for the 25th anniversary of Penn Dixie Fossil Park & Nature Reserve that would serve as the kickoff for a fundraising campaign for a new building.

That was in March 2020, and the executive director of the park never did finish those plans because of the Covid-19 pandemic. The fossil park was shut down for the first part of 2020, but then a funny thing happened: It went on to have record attendance in July and August of that year.

In spite of the pandemic – or maybe because of it – the park in an old stone quarry in Hamburg is offering more programs year-round, hastening its transition to year-round operations.

"We went from this little outfit where we were struggling financially to get visitors and just be relevant to an organization now where the demand is very high," Stokes said.

And this year the fossil park is planning to change its address from North Street to Jeffrey Boulevard, when it creates a new parking lot on the other side of the quarry. It would be the initial step before a new education building is constructed.

Shale in the quarry had been used as aggregate in cement by the Penn Dixie Cement Co. at a plant near where the Ford Stamping Plant is located. After it closed, local residents knew it was a good place to pick up fossils.

The "overnight sensation" that became the fossil park started with a small group of volunteers who formed the Hamburg Natural History Society in 1993 to preserve the property and save it from industrial development. Two years later, the Town of Hamburg bought the 57-acre site and deeded 32.5 acres to the society.

Today the park is one of the inaugural sites on New York State's geological trail, ranked as the No. 1 geological park in the United States and holder of the record for the world's largest dig.

And the nonprofit, which was run by a single full-time employee for most of its existence, doubled its full-time staff this year, from two to four people, and moved into larger office space in the Gateway building.

Stokes said a big part of growing the organization is getting the word out about it.

"A lot of getting to where we are is not sexy, it’s not glamorous. It's doing the little things that make a difference when you're a nonprofit," he said. "For us, it's ensuring our mission, which is science education, is served to the community with high-quality programming."

The park attracts 18,000 visitors annually, and in non-pandemic years, people came from all over the world to look for the remains of marine animals that lived under a shallow sea 380 million years ago. They are hidden in the shale that covers the 54-acre site, but easily seen by looking down at the ground, or breaking the rocks to reveal the fossils.

During 2020, the attributes of the site – wide, expansive and outdoors – were what folks on lockdown were looking for in recreation. Most of the park is accessible, and for those who are looking for live animals, there are more than 140 species of birds, as well as turkey, deer, coyotes and other small mammals.

The first day the park reopened in June 2020, one person showed up.

"June was toast," Stokes said. "July finally started to pick up. We didn't have Canadian tourists, we didn't have the normal group."

The audience shifted that year, with about 90% of visitors from Western New York, northeast Ohio and near Erie, Pa., he said. And the park set a record for the most general admission visitors between July and August.

"It helped offset the loss from field trips and from special events," he said. "As an organization that operates seasonally, we rely on about 110 days a year to to generate enough revenue to stay open 365 days."

The demand for programming in the offseason increased, with three to four part-time employees working through this winter when normally they would have finished in the fall.

School field trips made up about one-third of program revenue, and they were canceled during the pandemic. But when classes stopped going on field trips, Penn Dixie went to the classroom.

Staff collected rocks and fossils in boxes, and delivered about 30 boxes to a classroom, along with a paint brush to brush the dirt off the fossils. A staff member then worked with children remotely for the program.

As part of adapting to survive, planning for building an education building was put on hold.

The building will be built on the Jeffrey Boulevard side of the quarry. The first phase will be the construction of a large parking lot there that could be constructed this year.

The current entrance, off Big Tree Road in Hamburg, is a "driveway behind some guy's house," Stokes said. "That guy and his neighbors have been very patient for 27 years, but the number of vehicles coming each day is probably a little too much for them."

Once the parking lot is finished, the entrance will be moved.

"If we can get it done this year, that actually gives us a huge head start on the visitors center project," Stokes said.

A picnic pavilion is planned near the new parking lot that would serve as the temporary entrance. Penn Dixie also is working to secure state funding for a restroom at the new entrance.

We've compiled a list of special events and attractions that will even make adults feel like kids again. 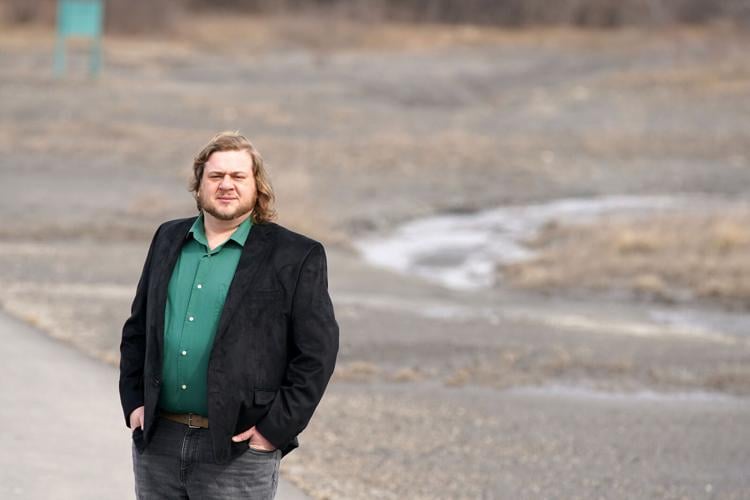 "We went from this little outfit where we were struggling financially to get visitors and just be relevant to an organization now where the demand is very high," said Phil Stokes, executive director of Penn Dixie Fossil Park & Nature Reserve in Hamburg. 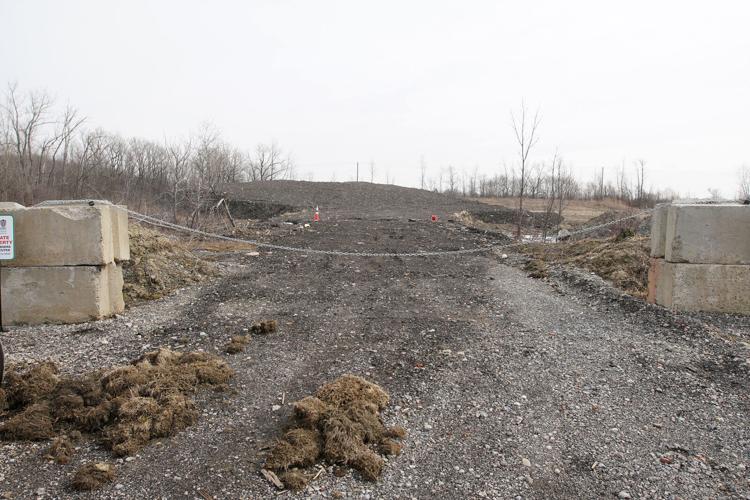 The new entrance that is under construction on Jeffery Boulevard at the Penn Dixie Fossil Park & Nature Reserve.