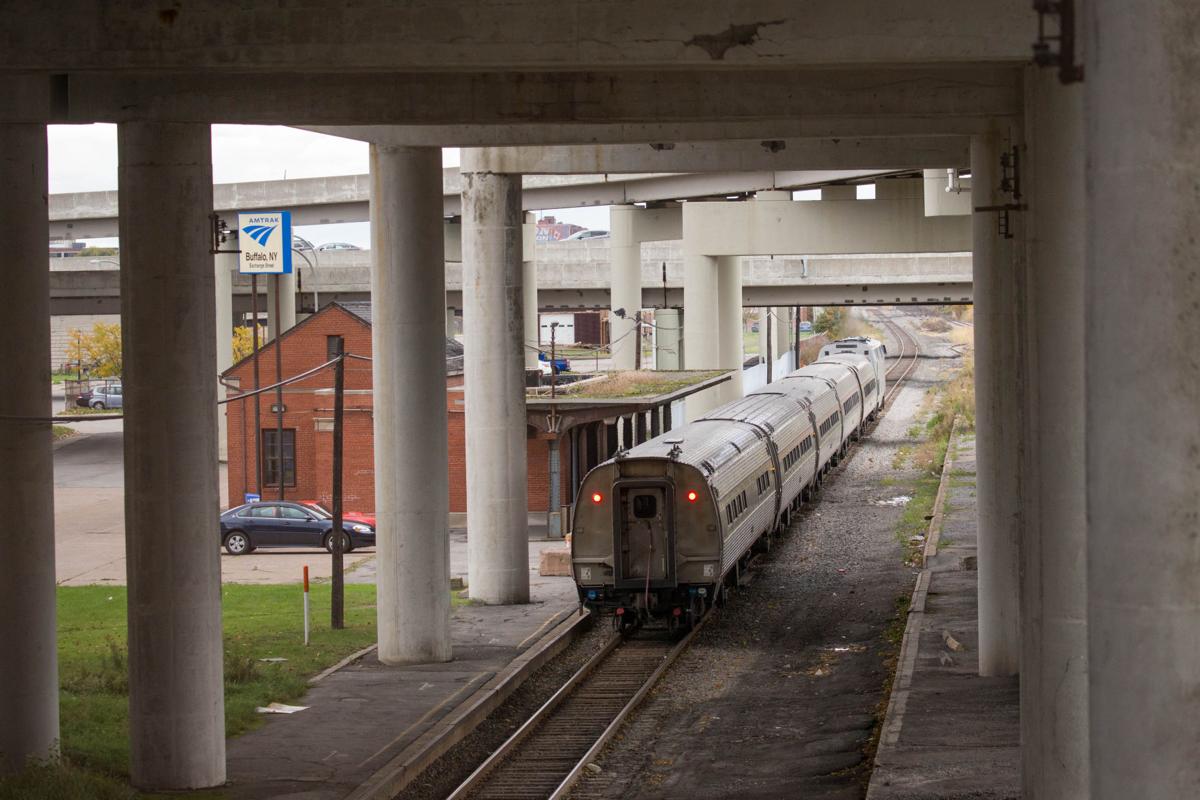 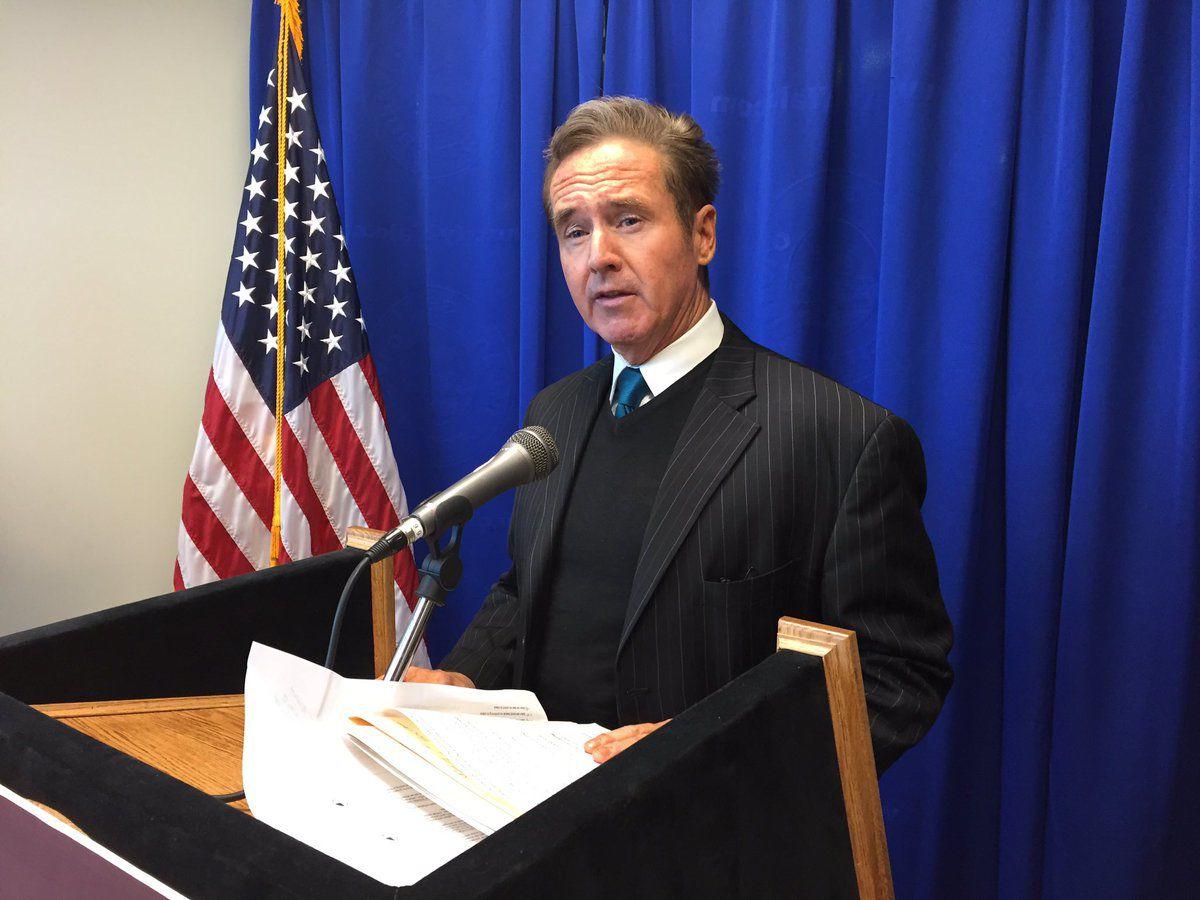 The vote was 11 in favor of downtown, 4 in favor of the Central Terminal, with one abstention.

The Buffalo Train Station Selection Committee, led by Mayor Byron W. Brown, reached its decision after listening for about two hours to a presentation by an engineering consultant, meeting the six-month timetable imposed by Gov. Andrew Cuomo.

All of the six criteria — including construction costs,  readiness, and environmental factors — that committee members were asked to consider favored a downtown station.

Downtown was chosen over the Central Terminal, which had passionate supporters and the backing of many local politicians, including the Common Council and assembly members Sean Ryan and Crystal Peoples-Stokes. Rep. Brian Higgins, a member of the committee, has also been outspoken in his support.

"At every turn where you look at which options best serves the customers, the downtown location prevails," said Howard Zemsky, the Buffalo businessman who heads Empire State Development.

"This is really a transportation decision first and foremost, and from that standpoint downtown is a clear winner."

Mayor Brown, who had taken a neutral stance, agreed with the decision. "I am confident now that downtown is the right location for a downtown train station," he said.

But the mayor also said everyone on the committee shared the view that something needs to happen with the Central Terminal, too.

"I think we will work as a community to make sure that is accomplished," Brown said.

Higgins urged the committee to consider the importance of restoring the Central Terminal and using it as a catalyst for economic development on the East Side beyond what the cost analysis showed. He said it was clear that the public wanted the Central Terminal.

The new Amtrak station will replace the current station, long considered too small and dingy looking for a city the size of Buffalo.

During the meeting, the Amtrak representative on the committee revealed the railroad would not favor passenger cars going in reverse from downtown for over a mile to be able to head west to Cleveland and Chicago. That's been an issue, since trains can go west from the Central Terminal, and do so now from Depew. Central Terminal supporters have argued a new train station needs the ability to go westward.

The CSX representative said the railroad yard at the Central Terminal is one of the state's busiest and that it would not want to risk delays by having Amtrak service  operating there.

Earlier, the public and the media were kept out when the meeting began.

Barricades? Really? Why keep people out of the train station site selection? This "public process" seems anything but. pic.twitter.com/DcYBi2Wlp9

About 20 supporters of the Central Terminal expected to attend the proceedings, but were not allowed upstairs to the fifth-floor offices. They were angry.

"Whenever people are doing something shady, they do it under the cover of darkness," said Eddy Dobosiewicz, who operates Forgotten Buffalo tours on the East Side, to the crowd.

The committee is expected to select a downtown site near Canalside as the site of a new train station over the Central Terminial.

Outside the building, a blocklong police barricade on Perry Street, from Illinois to Mississippi streets was set up, with Buffalo police officers on duty.

The Buffalo News was denied entrance and referred to a live stream on the City of Buffalo website. Committee members were to speak to the media after the meeting.