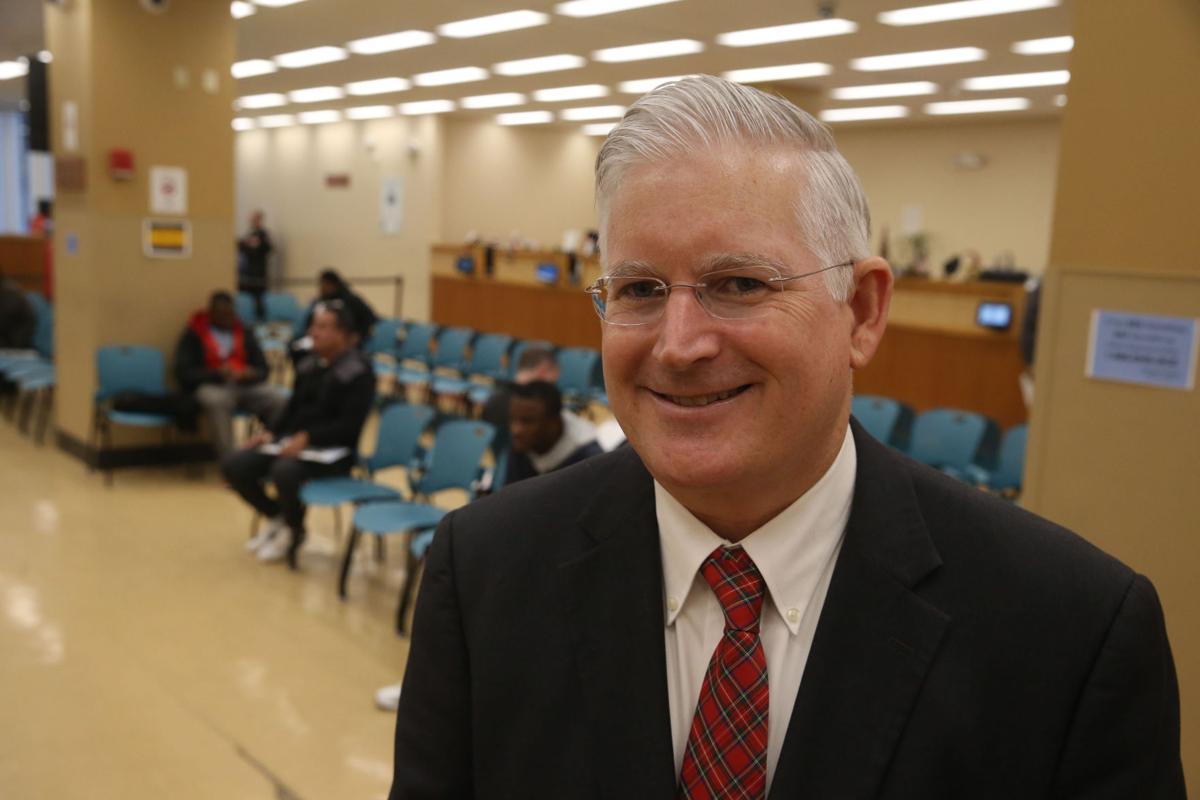 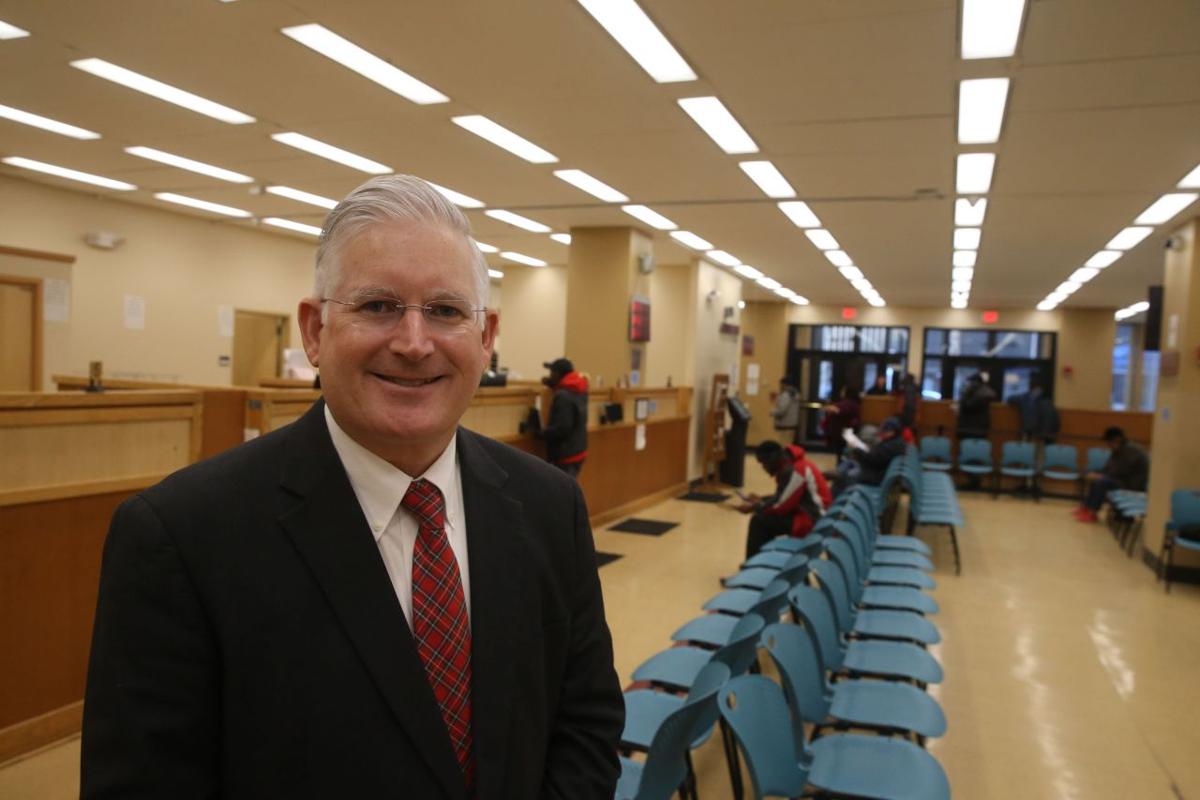 On Monday, the first day that immigrants living here illegally could begin the process for applying for a New York State driver's license from local motor vehicle offices, the downtown Erie County Auto Bureau received roughly half a dozen applications as of midday.

That was far different from what happened in New York City, where lines of applicants stretched around the block at motor vehicle offices in the Bronx, Queens and Staten Island.

Local county clerks have turned to not-so-subtle ways to discourage would-be license seekers under the Green Light Law without outright refusing to handle their applications and inviting lawsuits.

County Clerk Michael "Mickey" Kearns, who has opposed the new law, said all but one were allowed to submit their proofs and paperwork to apply for a learner's permit and then told, essentially, the office will get back to them. One applicant was turned away for having insufficient documentation under the law.

"No one is going to take the permit test until their documents have been authenticated," Kearns said.

Kearns was vague about how long that authentication process might take. The state has informed county clerks they are not allowed to save any of the foreign identification proofs presented to them, but Kearns' staff is making photocopies of all foreign proofs. Kearns cited a passage in the law that says documents may be retained "for a limited period necessary to ensure the validity and authenticity of such documents."

Kearns also pointed out that at least one of the applicants submitted a foreign passport and social security card that looked legitimate but was red-flagged by a state-provided authenticator device.

Kearns remained noncommittal when asked if an applicant would be allowed to complete the driver's license process if all documents are found to be authentic. He said he had no comment when asked if he would report any applications he received to federal agents.

"We’ve got a couple different things that we’re talking about," he said.

Niagara County Clerk Joseph Jastrzemski opted to have all Green Light Law applications funneled through his Lockport motor vehicle office. On Monday, that office was closed while he and his staff spent the day reviewing procedures for the law's implementation. He, too, remained noncommittal when asked whether his office would issue learner's permits and licenses to those whose foreign documents appear authentic.

"We’re going to take it by a case-by-case basis," he said.

He criticized the state for providing inadequate training and said that despite state admonitions that local county clerks are "expressly forbidden" from interfering with the voter registration, he will not allow his staff to be party to fraud if they recognize that an unauthorized immigrant is signing up to vote.

"I am not interfering," he said. "I’m telling you my staff members were told not to knowingly commit a felony."

Genesee County Clerk Michael Cianfrini on Monday told the Daily News in Batavia that a moratorium on new permits is in place at the county Department of Motor Vehicles office in Batavia due to the uncertainty his office faces because of the Green Light Law.

“It’s intended to be a short duration moratorium and we’re hoping to resume processing applications within the next few days,” he told the newspaper.

A small group of residents staged a protest outside a county building Monday morning, according to The Batavian, an online news site.

Meanwhile, officials with the Department of Homeland Security were unraveling issues Monday regarding the impact the Green Light Law will have on federal law enforcement since federal access to the New York Department of Motor Vehicles database will now be heavily restricted. They expressed concern the law's restrictions will severely hamper their ability to catch felons involved in child exploitation, human trafficking and drug smuggling.