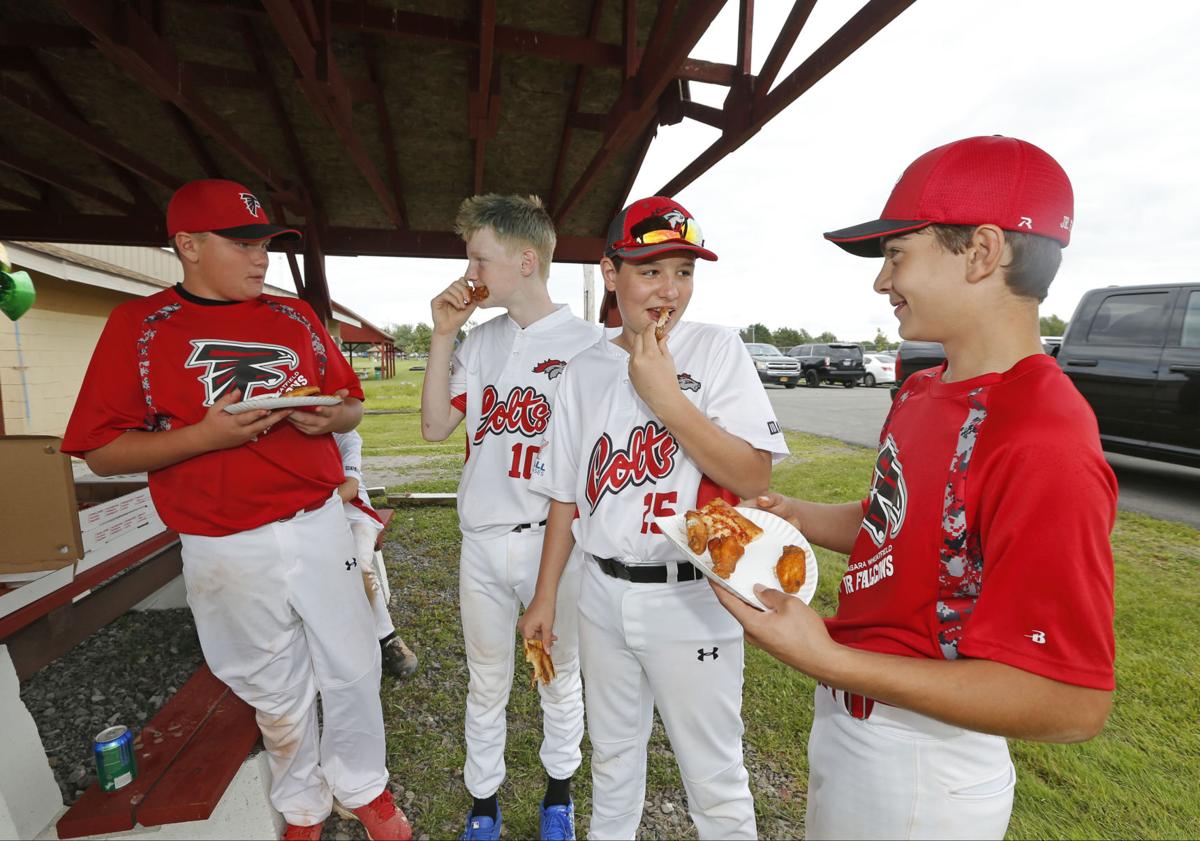 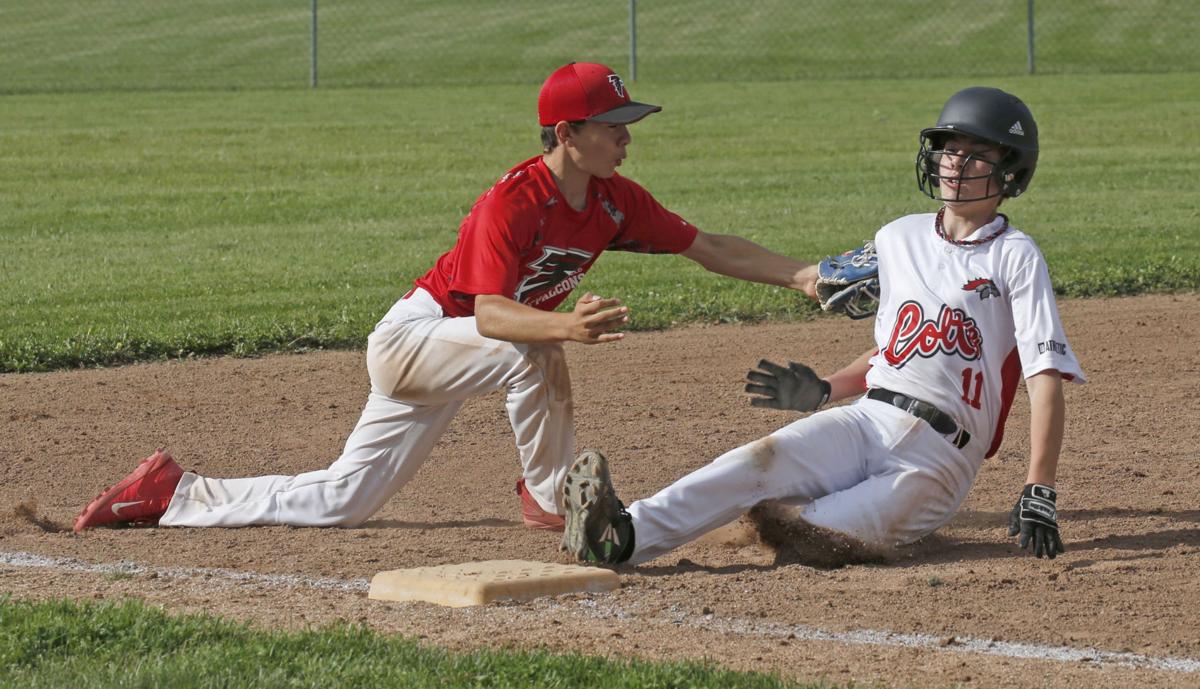 It was more than just another day of baseball for the Niagara Wheatfield Junior Falcons. It was the chance of a lifetime.

The Junior Falcons hosted a friendly international doubleheader last Friday at Fairmount Park in Wheatfield against the Perth Heat, an Australian organization visiting the United States on behalf of the World Baseball Classic.

The meeting not only capped off another eventful summer of action for the local 12-and-under travel team, but it afforded the kids, coaches and parents an opportunity to learn how other cultures connect with America’s pastime.

“It was different than a regular game,” said Wheatfield manager John Haynes, whose son, Joey, plays on the team. “I thought it was a great opportunity for the kids to socialize and get a chance to ask the kids questions about how they go about baseball in Australia.”

Marty Pradon, the father of player Parker Pradon, discovered the unique opportunity in a Facebook post on the WNY Region Travel Baseball page in late July.

He forwarded the information to Haynes and assistant coach Scott Cooper, who were quick to reach out. Plans were finalized just about a week later.

“It was a long day at the ball fields,” Pradon said, “but overall, all the parents from both teams loved the experience. It was a great time for all sides involved.”

The Heat, whose roster also consists of a couple kids from the Middle East, are traveling along the East Coast for about three weeks. The group of about 25 people, including players, coaches and parents, already made stops in New York City, Cooperstown and Philadelphia. They left for Pittsburgh the following day.

“A couple of the parents said that everybody’s been so hospitable to them everywhere they’ve been to,” Pradon said.

The Falcons also made sure to extend their visitors some warm Buffalo hospitality.

Both teams exchanged gifts throughout the evening. Wheatfield offered pins and a lanyard prior to the game, while the Heat gave back pencils with koala bears and stuffed kangaroos.

There was catering between games with wings, pizza and beef on weck – all the Buffalo staples. But instead of sitting at the picnic tables, both teams stuck together and gravitated toward adult softball teams playing nearby.

“The kids realized the moment was a little bit bigger than them,” Pradon said. “A lot of these kids, it’s a perfect age for them to experience this. Even the umpires had a blast.”

The kids were most curious if they played baseball year-round, while coaches and parents were interested in how important baseball was in Australia.

From what Haynes was told, Australia’s youth baseball programs are a little behind what Americans are used to at that age. Pradon likened baseball in Australia to lacrosse in the U.S.

And, of course, the topic of the Little League World Series came up. Many of the players on the Falcons left Friday as fans of the Australian representatives from Hills Little League in Sydney.

“They didn’t learn any baseball,” Pradon said. “This was learning how to interact with people that are a little bit different than them. It opens their eyes.”

After 8-5 and 6-1 Wheatfield wins, the kids all shook hands, took a group picture and selfies together. Some kids also exchanged email address or social media information so they could remain in contact in the future.

“It was really, really good,” Pradon said. “It was competitive and each team wanted to win, but it was lighthearted and fun.”

“It wasn’t just a doubleheader,” Haynes added. “It was really a great learning experience that the kids are going to carry on with them for the rest of their life.”