The City of Niagara Falls has tapped the brakes on the cryptocurrency business.

At a special meeting, the City Council voted 4-1 in favor of a 180-day moratorium on any city approvals or permits for commercial data centers, giving it a chance to revise its zoning ordinance to take the new business into account.

Mayor Robert M. Restaino said Tuesday that the moratorium gives the city authority to take action against U.S. Bitcoin Corp., which has operated since January in the former DuPont chemical plant on Buffalo Avenue.

This fall, U.S. Bitcoin installed several shipping containers in front of the plant, each packed with computer equipment used to perform the complicated calculations needed for security in the digital currency field.

The process, called cryptocurrency mining, has led companies involved in the field to seek out industrial facilities in the region, especially those with high-voltage power connections.

But U.S. Bitcoin's decision to move some of its operations outdoors annoyed nearby residents on 24th Street, who complained about the noise from powerful fans used to cool the hot-running banks of supercomputers in the shipping containers.

Restaino told the Council that the outdoor operation meant that the company needed to submit documents to City Hall for a site plan review required under the zoning ordinance.

The close of business Monday was set as a deadline for the submission, but the deadline was not met, the mayor said.

Restaino said it will not affect Blockfusion LLC, a company operating a cryptocurrency mining business inside the former Niagara Generation power plant on Frontier Avenue, under the name of North East Data LLC.

U.S. Bitcoin chief operating officer Asher Genoot did not respond to a request for comment Tuesday, nor did his landlord, the owner of the DuPont plant, local businessman Jon Williams.

Councilman William D. Kennedy II voted against the moratorium, since there are only two active cryptocurrency companies in Niagara Falls. He also said the city has become too dependent on moratoriums and special Council meetings on key issues.

Cryptocurrency firm touts jobs in the Falls, but critics worry about energy use

Some economic development officials have expressed concern that while the businesses could make use of vacant industrial sites, they would also create environmental headaches, but not jobs.

Cryptocurrency companies already have a footprint in Western New York – which some would like to enlarge. 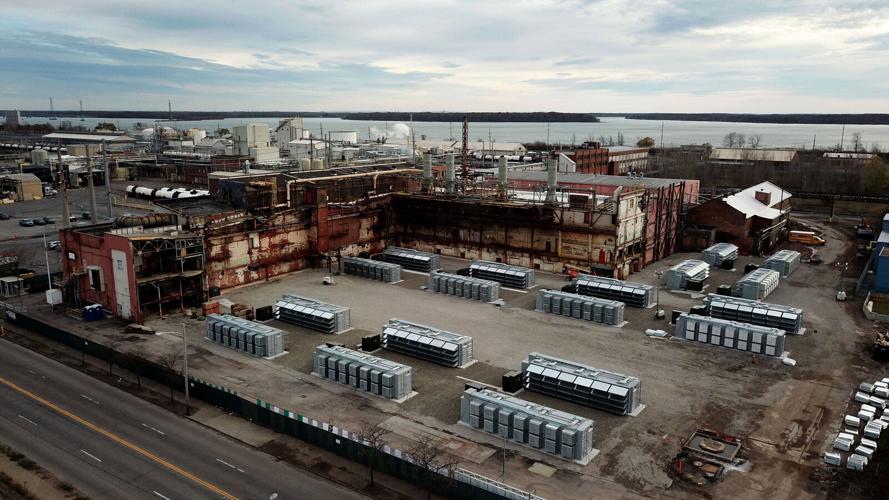 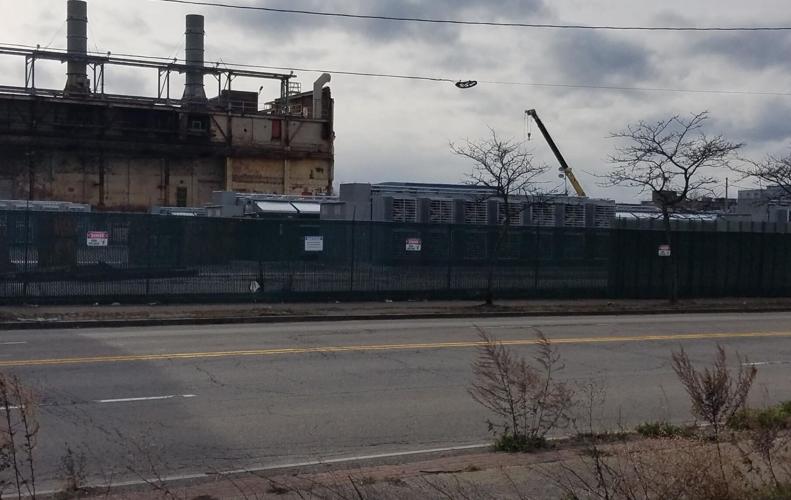 Several giant fans were visible Dec. 7, 2021, above the fence along Buffalo Avenue in Niagara Falls at U.S. Bitcoin's facility in the former DuPont plant.