Another large solar power project is coming to Niagara County, but unlike the others, this one won't cover farmland with solar panels.

The County Legislature on Tuesday approved a deal to lease the tops of three closed garbage landfills in Lockport to a solar developer for a project with a maximum output of 8.12 megawatts of power.

The target date for the start of construction is November or December 2022, BQ Energy Development Managing Director Paul Curran said Wednesday, with completion in 2023.

The deal with the Wappingers Falls company was facilitated by an incentive policy from the New York State Energy Research and Development Authority, county Environmental Coordinator Dawn M. Timm said.

"This is something we've looked at in the past at the landfills and at other county vacant parcels, under a power purchase agreement," Timm said. "Now that incentives exist for the development of brownfields and landfills – NYSERDA provides a credit of 15 cents per watt – there's more of a push to develop land that really doesn't have any other function. I'm excited about this opportunity."

The issue of property taxes on solar projects is front and center in Niagara County, where three projects covering 900 acres or more are on the drawing boards in several towns.

BQ Energy operates 19 wind and solar energy projects, including Steel Winds and a solar project on the former Bethlehem Steel site in Lackawanna. It has 24 more under construction or under active development, according to its website.

The three adjoining landfills on the Lockport Bypass belong to the county Refuse Disposal District. Two are within the City of Lockport's borders. The third, the construction and demolition landfill, lies within the Town of Lockport.

Thus, both municipalities will need to approve the installation of solar panels on the sites, Timm said.

The landfills cover about 42 acres. The deal allows BQ Energy to lease up to 38 acres for 25 years, but Timm said she expects about 36 acres will be used.

The company will begin by paying the county $1,375 per year for each acre, a price that will rise 2% a year.

Several towns in Niagara County have seen loud opposition to solar energy projects, and the Town of Lockport is the latest site of such controversy.

The deal also gives the county an option to buy 20% of the electricity generated at the landfills, or about 2.5 million kilowatt-hours, Timm said. That would be enough to power about 2,800 homes for a month, but the county would use it in government buildings.

That would save the county about $15,000 a year on the fees it pays to New York Electric & Gas Corp. to transmit the power the county receives from the Niagara Power Project.

Timm said with less Niagara Project power being used in county facilities, more would be available for the county's Empower Niagara program, which allots it to local businesses as a development incentive.

The remaining 80% of the solar power would be available to Lockport-area NYSEG customers through the utility's green energy program, which Timm said offers a 10% discount on prices.

"This truly is a community solar project," Timm said.

National Grid customers are shut out because the landfills are located within the NYSEG service area, Timm said.

The project is not large enough to need to be submitted to the state solar energy siting process, which kicks in at 25 megawatts.

The Editorial Board: It seems to us – Free William Sulzer; well done JROTC cadets; and smart solar panel placement

As New Yorkers contemplate the possible impeachment of Gov. Andrew M. Cuomo, we rise to promote the unimpeachment of the only New York governor – so far – to have been thrown out of office. 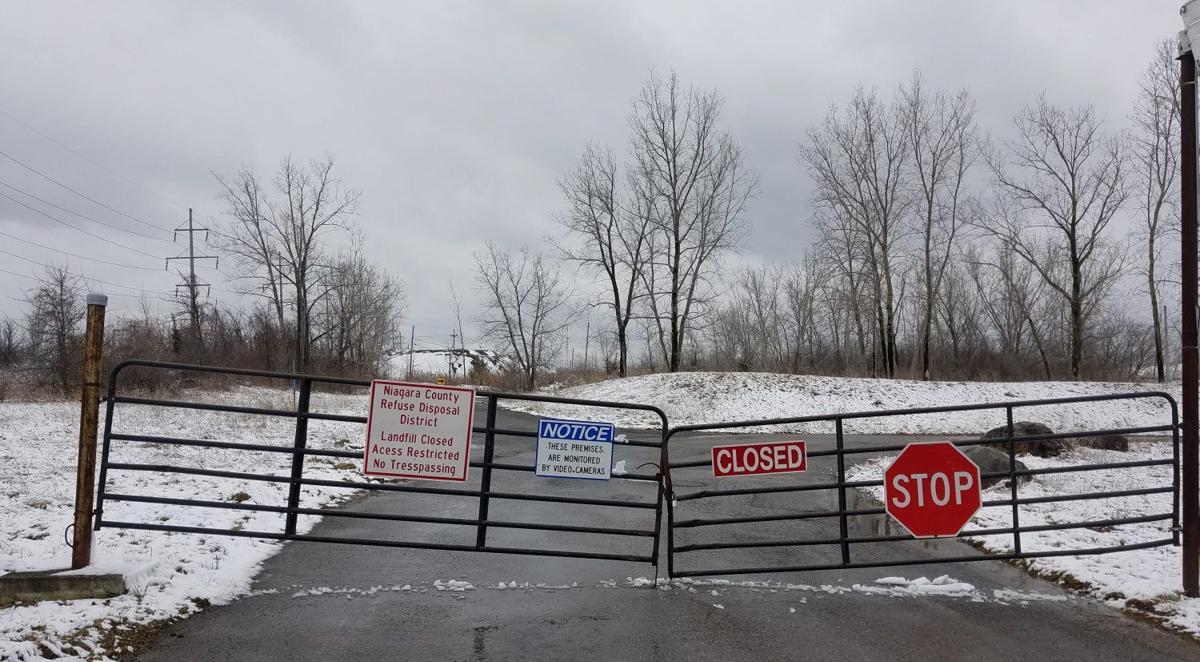 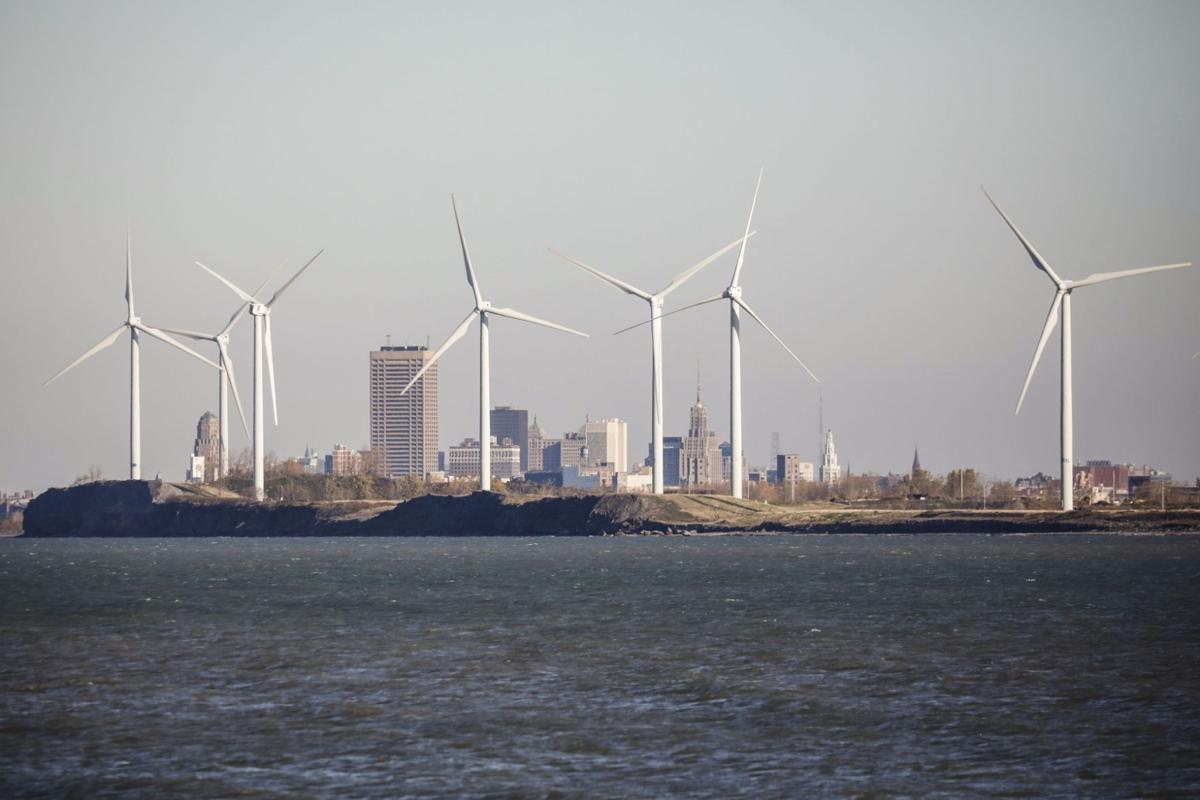