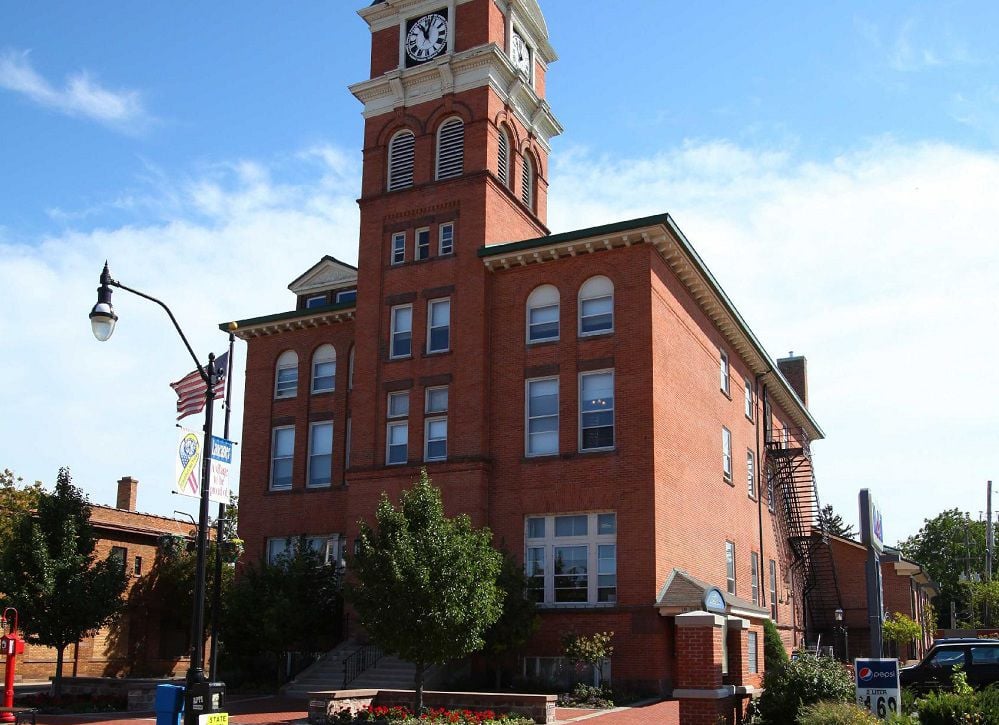 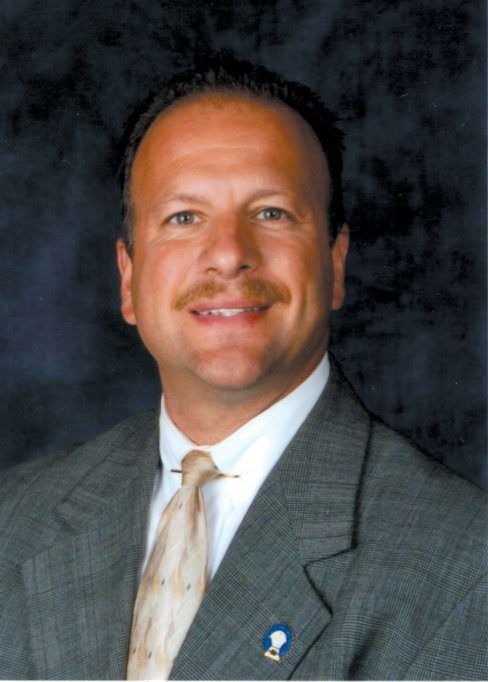 New Lancaster Supervisor Ronald Ruffino is not happy with his salary.

He had no problems saying so in public this week.

During his first Town Board meeting in the elected office, Ruffino noted that his $71,098 salary is almost $18,000 less than the town clerk draws after his bid for a $5,000 stipend was denied for 2020. He also said his pay pales in comparison to the $85,121 paid to the highway superintendent.

At issue was the $5,000 stipend former Supervisor Johanna Coleman was paid in 2019 in compensation for her duties as budget officer. The stipend, which must be approved by resolution each year, was not introduced by Coleman in 2016, 2017 and 2018, nor did former Supervisor Dino Fudoli seek the compensation during his term from 2012 to 2015.

“If you want to look at the clerk who makes $18,000 more than I do as the CEO, you don’t see that in any other town,” said Ruffino, who also pointed to the highway superintendent’s salary of $85,121.

“It’s been zero for seven years,” Robert E. Leary, a newly elected Republican, said of the $5,000 budget bonus. “I didn’t say it can’t be revisited in the future, but I think at this point and time, it’s appropriate to take it out.”

Leary was backed by fellow Republican Adam L. Dickman, who is starting his third year on the board. With only one other member – newly elected Democrat David Mazur, in attendance – the resolution died before reaching a board vote.

Ruffino’s annual salary is less what supervisors earn in Cheektowaga, where Diane Benczkowski is paid $79,140; Hamburg, where James M. Shaw gets $89,623; and Orchard Park, where Patrick J. Keem earns $87,450.

“You cannot amend my salary,” Ruffino concluded. “That has to go to public referendum.”

“We need more information here as to what the exact duties are,” Leary told Amatura. “I want to make sure it’s done properly, and that oversight is provided by your department.”

"We help the parks department. We help the forestry department. I started maintaining all her vehicles instead of outsourcing. When she’s on vacation I take care of things. If you don’t want me to do that, I’d be happy not to do that. You came out to my department, I showed you what I do; now what’s your question?” Amatura shot back.