More than just 'The Pop!': Meet the Buffalo guy who was a 'Price Is Right' hit
0 comments
Share this
Support this work for $1 a month
1 of 2 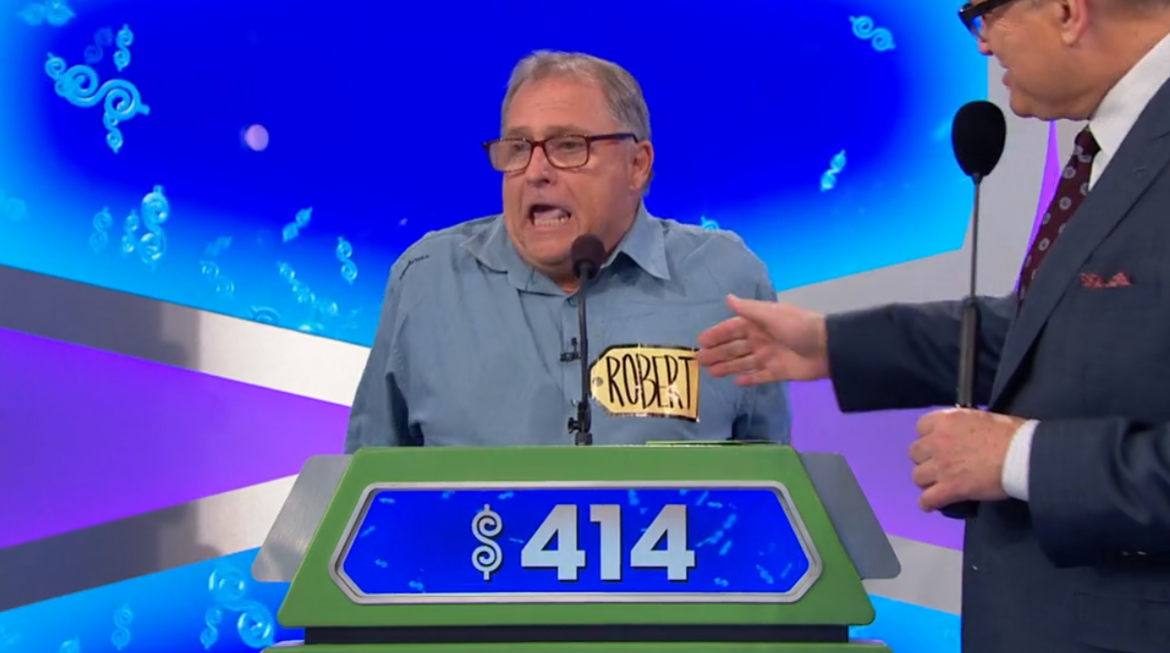 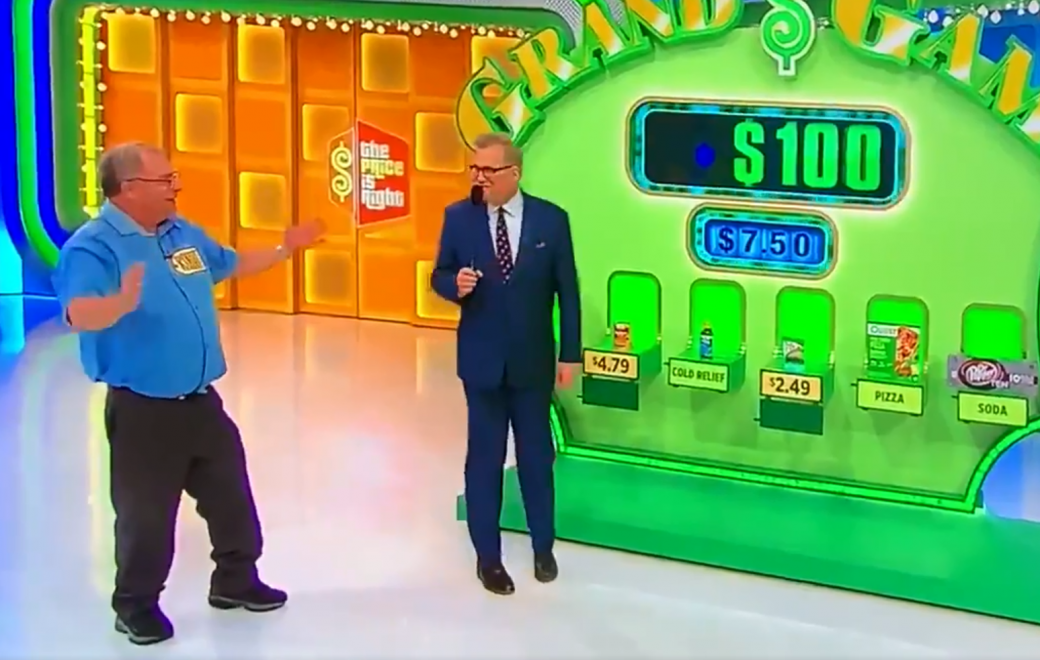 Robert Zon, a contestant on "The Price Is Right," entertained Drew Carey with his "pop!" proclamation and went on to win the Showcase Showdown. (Screenshot of tweet by @BUFFALO_LOSS)

Despite moving nine times in his life, including to his current home near Las Vegas, Robert Zon considers himself "a proud Buffalonian."

He's got the credentials. Zon was born in Buffalo General Hospital, grew up in Cheektowaga and lived through the Blizzard of '77 during high school. He went to the Comeback Game (and stayed to the end). He loves Mighty Taco, Anderson's Frozen Custard and Ted's Hot Dogs.

So when he was up on stage, living his dream as a contestant on "The Price Is Right," and a pricing game called for him to select a 12-pack of Dr. Pepper, you had better believe there was only one word he was going to use.

"The pop!" Zon exclaimed, winning a reaction from host Drew Carey, and social media buzz from thousands nationwide, during the Nov. 26 episode in which he went on to win the famed game show's Showcase Showdown.

"I still have to prick myself," Zon, 57, said in a telephone interview Monday. "It's one of the greatest moments of my life. I still can't believe it. It was a lifelong dream for me."

Zon's Showcase Showdown victory, in which he won a speedboat, a motorcycle and a set of kitchenware – actual retail price, $28,683 – would have turned enough Western New Yorkers' heads, but his response to the item labeled "soda" during the preliminary Grand Game had people talking.

"When we were watching we were getting phone calls, emails, we're getting texts, everybody that we haven't seen for a long time, and a lot of people from Buffalo," Zon said. "I can't believe how much this blew up."

It blew up when he uncorked his "pop," the phrase Western New Yorkers favor for the beverage much of the rest of the country calls "soda."

The original 12-second video clip tweet of Zon by @BUFFALO_LOSS that was posted while the show was airing has since been retweeted more than 75 times and favorited more than 350 times. The original post about Zon's win on BuffaloNews.com was shared more than 480 times on Facebook.

Most of the comments reacted to his soft drink terminology and how Buffalo expats continue to use the term, despite being away from Western New York.

During the show, host Carey said "Pop! I can tell you're from Buffalo." During a break, Carey continued to banter with Zon, telling him, "No wonder you didn't call it soda."

Added Zon: "I'm so proud to be a Buffalonian, and I was so happy Drew picked up on it."

Zon said he and his wife, Sharon, 55, have held onto their love of Western New York life and lingo through their many moves during 37 years with the U.S. Department of Agriculture's Food Safety and Inspection Service, where he is a senior investigator. The Zons' stops included Utica, Canandaigua, Long Island, Vermont, Chicago and now Henderson, Nev., with two stops back in Cheektowaga mixed in.

Zon, a quick-talking, self-described Type A personality, doesn't just talk Buffalo when it comes to ordering a Coke or Pepsi.

Zon's parents were born to Polish immigrants in Black Rock, and he grew up on Birkdale Drive near the Cheektowaga-Amherst border, attending Cleveland Hill High School and delivering newspapers for The Buffalo Evening News and Courier-Express.

Zon, a billiards aficionado, said he met his wife, a Bennett High School grad, in a pool hall at Bailey and Dartmouth avenues, and their stays in Cheektowaga were on Union Road and Cleveland Drive. During one of those stints, Zon was doing some contracting work in which he said he built the pool hall formerly at Main and Transit in Clarence (Bison Billiards moved from that location to the Eastern Hills Mall in 2018).

In January 1993, Zon bought tickets for the AFC Wild Card game at then-Rich Stadium, which became the greatest comeback in NFL history as the Buffalo Bills overcame a 32-point deficit to beat the Houston Oilers, 41-38.

The Zons have three grandchildren by way of three children who, in line with the family's well-traveled life, are spread across the country: Eldest daughter Jamie is in Indiana, daughter Caitlin is in Tennessee, and son Alex is in law school in California. Just before the move to Nevada, he sold the toboggan he and his family used to ride down the run at Chestnut Ridge State Park.

"There's Buffalo people every place, and we're all proud of it," Zon said. "You ever notice that? We all put signs on our cars and say it, and a lot of other people don't do that. We don't want to brag, but we do. It's not a bragging thing; it's a happy thing. Like, 'You think it's bad, but it ain't. Trust me.' "

Robert Zon, a contestant on "The Price Is Right," entertained Drew Carey with his "pop!" proclamation and went on to win the Showcase Showdown. (Screenshot of tweet by @BUFFALO_LOSS)