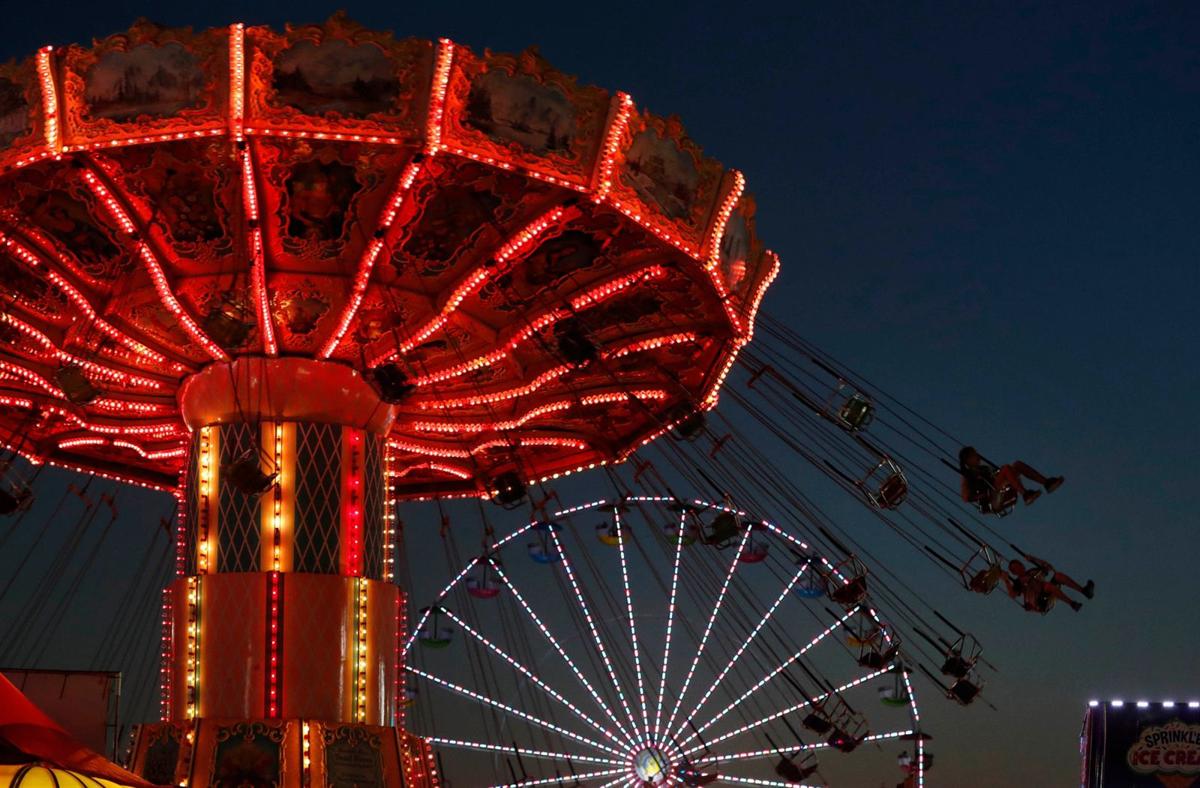 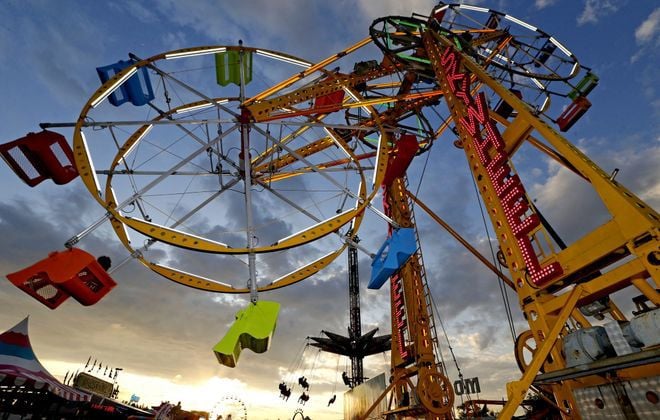 At the Erie County Fair: Concern about the impact of an expanded New York State Fair. (Robert Kirkham/The Buffalo News)

The New York State Fair will host a meeting next Friday near Syracuse for administrators from nine county fairs throughout the state – including Erie County – that would be affected by a plan to lengthen the state fair by five days.

Underberg, as well as officers with the 52-member New York State Association of Agricultural Fairs, expressed alarm Tuesday when Cuomo unexpectedly included $4.9 million for adding the five days to the fair in his proposed state budget. The Aug. 21 state fair opening would overlap with the final weekend in Hamburg, and Underberg said it would also cut into the same schedule as eight smaller county fairs.

The state fair and the Erie County Fair both reported more than 1 million visitors a year ago, and the two landmark upstate events traditionally maintain a few days of August separation between closing day in Erie County and opening day at the state fair.

That typically allows time for anyone working or competing at both fairs to go from one to the other.

The major concern, Underberg said, is less about the two fairs vying for some of the same customers, though she wonders about that possibility.

The larger issue, she said, is that vendors, exhibitors and even some smaller providers of amusement rides might face difficult first-time choices about choosing one fair above another.

As for officials with the county fair association, they worry that any overlap could disrupt the careful timing of local agricultural competitions that send youthful qualifiers to the state fair.

Waffner has pledged to address any conflicts or inconveniences that an 18-day state fair might cause for vendors and exhibitors.

Jason Lawrence, president of the statewide association, said he will arrive in Syracuse with a few potential examples.

"I'm hoping we can get some answers about how the state fair will schedule those events," he said. "Hopefully they'll have some information on the 4-H rotation for the kids. There's a lot to work out for all our fairs."

Cuomo wants to make the state fair longer. But is that fair?

At the Erie County Fair: Concern about the impact of an expanded New York State Fair. (Robert Kirkham/The Buffalo News)