Homebuilder Marrano/Marc Equity Corp. has acquired the land it needs to complete the new Colvin Estates subdivision in North Buffalo, paying $4.48 million for six remaining lots from the first phase plus another 18 acres from the original property owner.

Marrano is taking over the biggest new home construction project in the city in years from the previous developer, with plans to construct another 100 homes on top of what's already there. 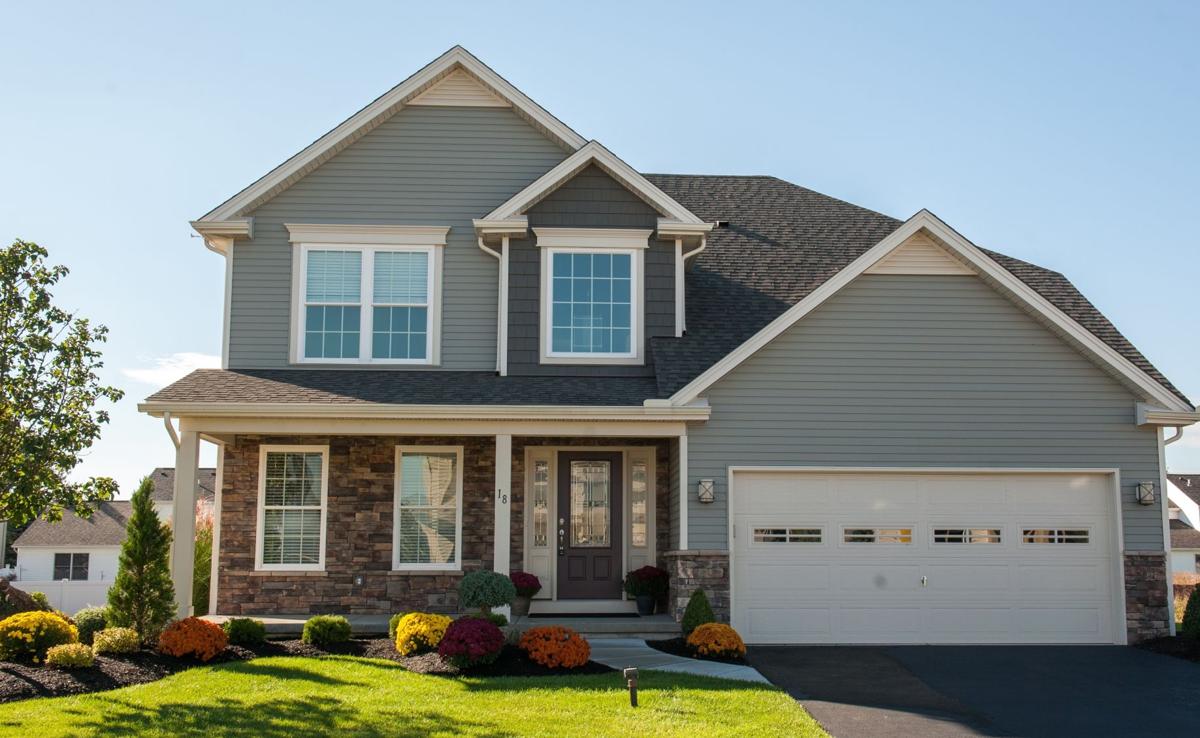