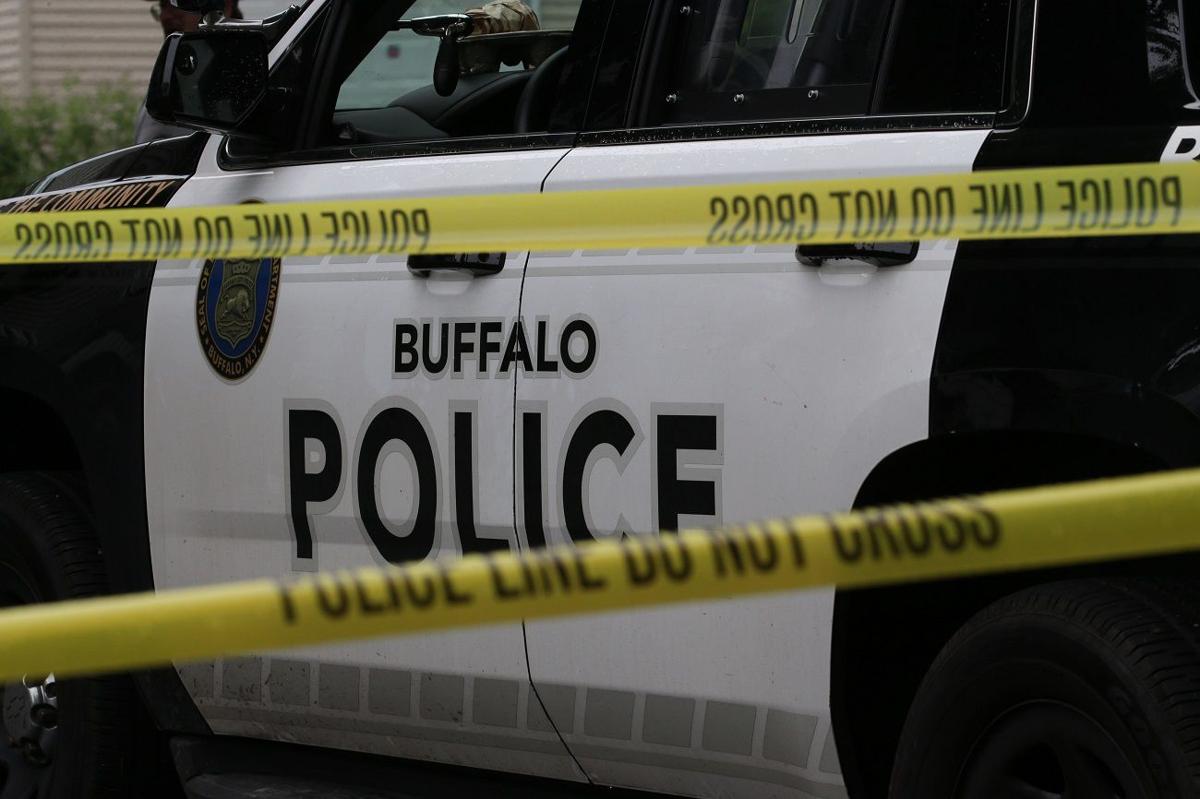 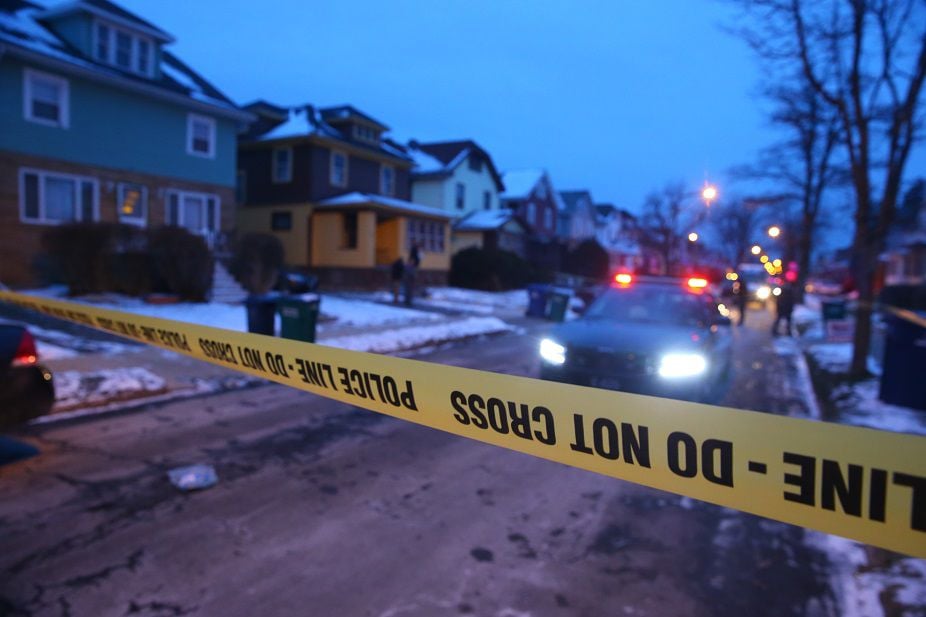 There were homicides across Buffalo in 2017, but the majority happened on the city's East Side, as they have for years.

And the majority of killings remain unsolved.

The homicide map for 2017 includes the Buffalo Police Department's list of 41 deaths that have been ruled criminal homicides plus five other killings.

Two people died following interactions with Buffalo police. Both have been ruled homicides by the Erie County Medical Examiner's Office. Homicides – by definition – are the killing of one person by another person. Under the law, not every homicide is a crime.

On Feb. 7, Wardel Davis, 20, died after being stopped by police on Hoyt Street. The medical examiner's office ruled his death a homicide. In December, the State Attorney General's Office announced the two police officers who were arresting him when he died would not be charged in his death.

On May 7, Jose Hernandez-Rossy, 26, was shot by a Buffalo police officer after an encounter in the city's Black Rock neighborhood. Hernandez-Rossy's death's has been ruled a homicide by the medical examiner, an attorney for his family said. That case is also being investigated by the attorney general.

Authorities have said little about another fatal shooting May 7 in another part of the city. Thomas Mayfield, 29, was fatally shot that morning by a resident on Holt Street, police have said.

The case is still being reviewed by authorities who believe Mayfield may have been committing a home invasion when he was shot. Police have not identified the shooter, but said the person has cooperated with investigators and no charges have been filed.

The department's list does not include Demario L. Vass Sr., who died in October, more than seven years after he was shot in the City Grill shooting on Main Street. The man already convicted of four counts of first-degree murder is serving life in prison, so the Erie County District Attorney's Office did not pursue an additional murder charge.

The department's list also does not include Donnell L. Sharp, the 39-year-old Buffalo man who was run over on East Morris Avenue in April. His ex-wife has been charged with criminally negligent homicide.

This year began with a wave of killings. With eight people killed in January, it was the deadliest January in at least the last decade. In terms of monthly totals, seven people were killed in one month twice in 2016, in August and September.

As part of The Buffalo News' ongoing coverage of crime and criminal justice, take a look at an interactive map to get more information about each homicide.

(Information in the map is current as of Jan. 11, 2018. Locations on the map are approximate.)

Buffalo police have charged suspects in nine of 2017's homicides: