One man died in a fiery collision between a tractor trailer and a sedan that set both vehicles ablaze early Sunday morning, Cheektowaga police said.

The car's driver was trapped in his vehicle when the crash was discovered by a Lancaster police officer at 4:31 a.m. on Transit Road at Aero Drive, Cheektowaga police Capt. Thomas Wentland said. The unidentified man is believed to have died on impact.

The truck's driver was not injured.

The investigation is ongoing, but there are indications that the car passed through a red light at the intersection, Wentland said in a news release.

No charges to the driver of the truck are expected.

Police said the small four-door sedan struck the saddle fuel tank on the side of the tractor trailer, causing the car to become engulfed in flames. Hy-View Fire Company extinguished the fire.

The quick response of Buffalo Police may have prevented the death toll from surpassing the 10 victims who were slain at Tops Markets on Jefferson Avenue on Saturday, authorities said. But the circumstances around the peaceful surrender of the white supremacist shooter remained a sore spot among some in the Black community on Sunday afternoon.

The 18-year-old man accused in Saturday’s racist massacre scoped out the Tops supermarket in Buffalo the day before the shooting and was asked by a manager to leave, according to the manager’s brother.

Described by Buffalo Police Chief Joseph Gramaglia as "a hero in our eyes," Aaron Salter is credited with confronting and shooting the assailant at the Tops supermarket on Jefferson Avenue before being shot to death on Saturday.

Sean Kirst: In Buffalo, hearing the song of a grieving child who 'could not weep anymore'

Lives of untouchable meaning wiped out, officials say, because of rigid, shallow poison.

It is a blasphemy. This is Buffalo. Each of the dead is us,

True communion that may be our one searing path forward. 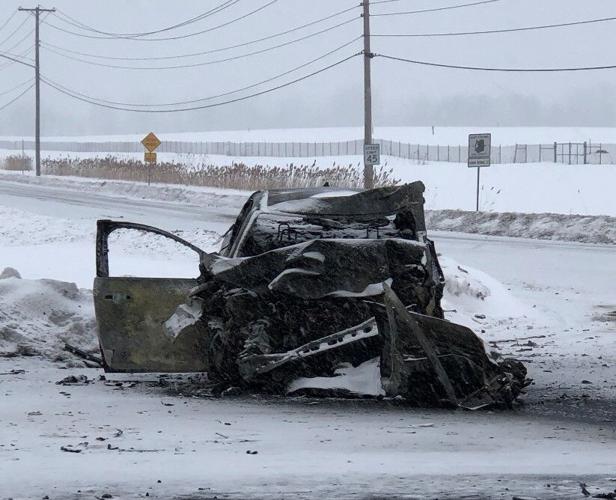 A car that was involved in a fatal collision with a tractor trailer on Transit Road at Aero Drive at 4:31 a.m. Jan. 23, 2022. The car's driver died in the crash. 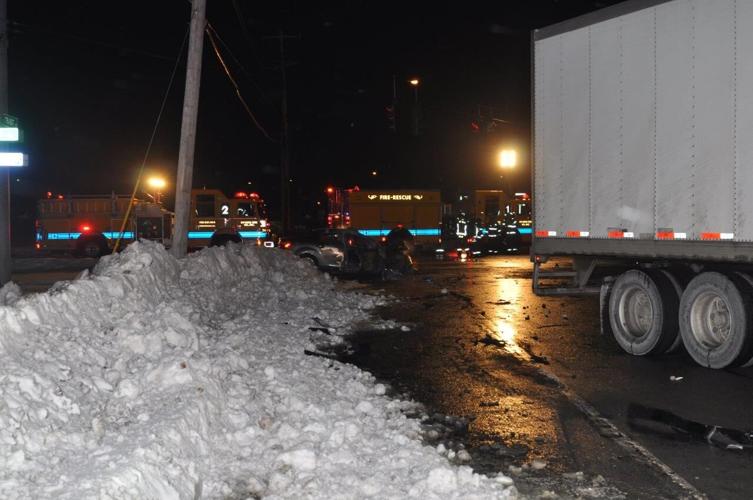 One man died when a car hit this tractor trailer on Transit Road at Aero Drive on Jan. 23, 2022.