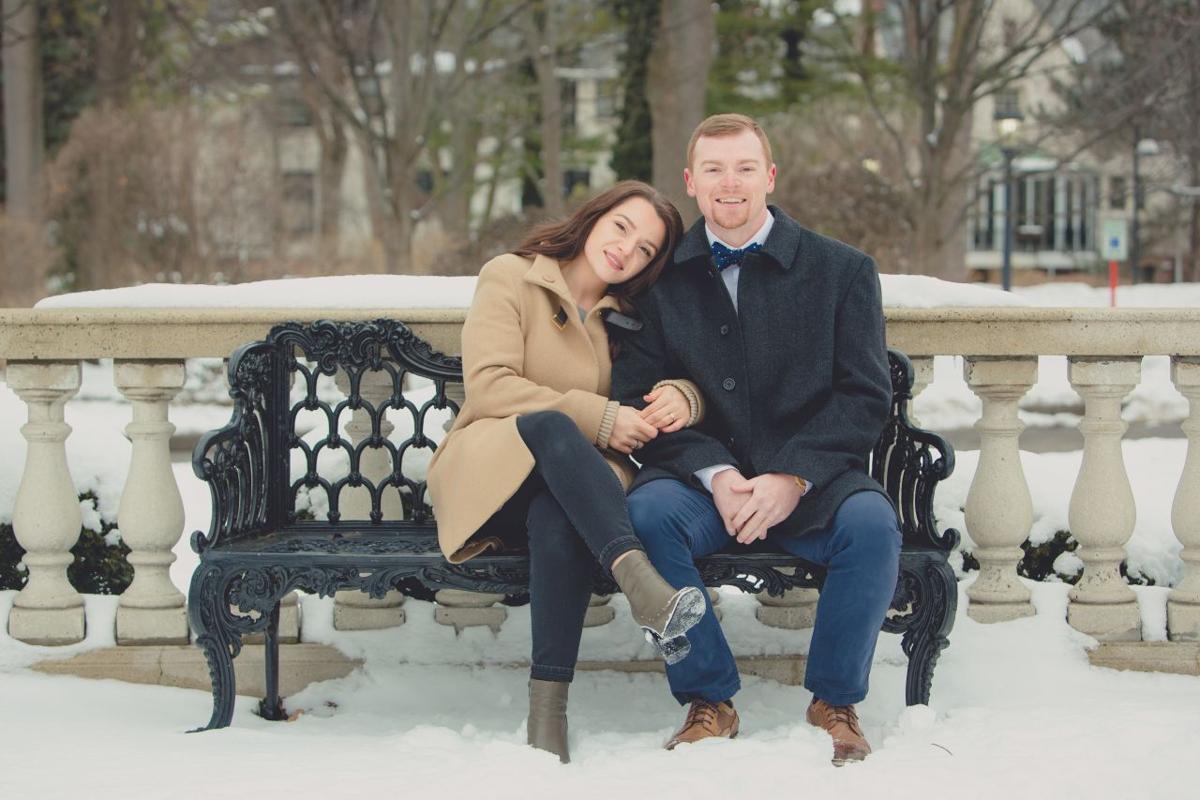 Brittney Tomani and Thomas Comstock had everything in place for their May 2 wedding in Buffalo. Now they are working on backup dates. (Photo courtesy of Lindsay DeDario) 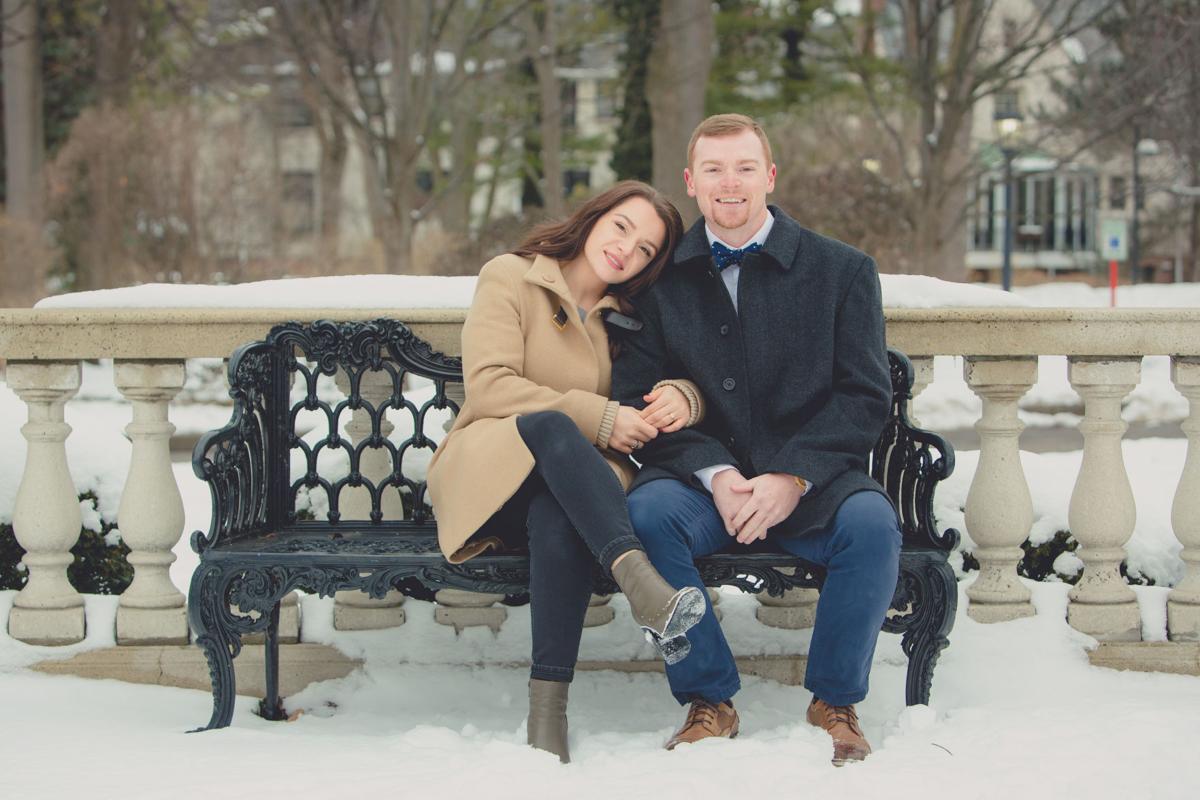 Everything was set for the May 2 wedding of Brittney Tomani and Thomas Comstock – the church, reception venue, caterer, florist, live band – and no one was stressed.

Tomani had her bridal shower earlier this month and was looking forward to her bachelorette party; she and 12 others were heading for a fun-packed trip to Los Angeles on March 26. The wedding invitations were addressed in calligraphy and ready to be mailed Friday.

Then, the growing COVID-19 pandemic changed everything, as it has for other engaged couples – and everyone else.

“I had a major meltdown Monday,” said Tomani, 27. She sent an email to her wedding coordinator, Crista Botticello-Cimino of the Day of Buffalo, and typed "help me" in the subject line.

Planning a wedding can be stressful enough. Doing so in these uncertain times can be an overwhelming challenge for couples who planned to get married in the next few weeks or months.

Cancel? Postpone? Revise plans – such as moving the celebration from a local venue to a private residence with just a few in attendance?

The bachelorette party group canceled their trip last weekend amid COVID-19 concerns, although Tomani said they were refunded for everything, including the Airbnb and flight.

As for the wedding, they now are working on two backup dates.

"I always wanted a spring wedding – peonies and trees budding in white," she said.

Late spring is generally considered the beginning of peak wedding season, but early fall is a popular time, too.

“May and June are busy, but you start to hit a huge peak come August and September as well, and even those brides and grooms are justifiably concerned. So it’s really the entire 2020 season, just because there’s so much uncertainty and unknown around what’s going on,” said Gianna Pelosi, a Buffalo-based wedding planner and owner of Weddings by Gianna.

“It’s truly a very unique time, for sure,” she said. “I can empathize with the couples because of all the time, financial resources and excitement that went into planning this, to just have to now potentially think that it might not – or will not – be occurring is really hard,” she said.

Sam Nelson, an Ellicottville-based wedding planner who runs EVL Events, said she is helping clients that were planning weddings in May and June.

And, yes, there have been tears.

“This is the day they have dreamed about," Nelson said. "A lot of them are doing a great job in considering alternative dates, but a couple of them just want to cancel and do something very small and be done with it, which makes me really sad for them.”

Many couples are sharing their fears, dilemmas, contingency plans and heartaches on wedding websites such as WeddingWire.com and in groups on Facebook.

One woman posted that her wedding is supposed to take place in June – on the date of her late mother’s birthday. She doesn’t know how long she should wait to find a new date.

To help couples cope with this challenging time, Pelosi shared this advice:

• “If they’re getting a lot of questions from friends and family members – or if they did, in fact, need to reschedule – we’re encouraging them to update their wedding websites. That’s a really large platform that can get to a large audience in a short amount of time,” she said.

• “If their invitations have already gone out – or they’re going to need to change the date and they’ve already purchased those invitations – a way to save on those costs while also notifying guests of the change would be to do that electronically, as well,” she said.

“A lot of times the wedding websites do have an option for you to have an RSVP tracker in those platforms so you can keep it all in one space, which is actually really convenient," she said.

• Stay in close contact with your vendors and planners.

"Even if you’re unsure of what you’re going to do, if your wedding is approaching I would always encourage just to reach out to them to prepare and to understand that if they were to reschedule, what dates they might have available and how they can proceed.

"Just learning your options at this point I think is really important. That’s a lot of what we’re doing,” Pelosi said.

Have a story to share about your wedding plans during this uncertain time? Or something about how Western New Yorkers' daily lives are changing due to the pandemic? Contact Susan Martin at smartin@buffnews.com.

Brittney Tomani and Thomas Comstock had everything in place for their May 2 wedding in Buffalo. Now they are working on backup dates. (Photo courtesy of Lindsay DeDario)