Lois Weinstein, 73, directed Holocaust Resource Center
0 comments
Share this
Support this work for $1 a month
1 of 2 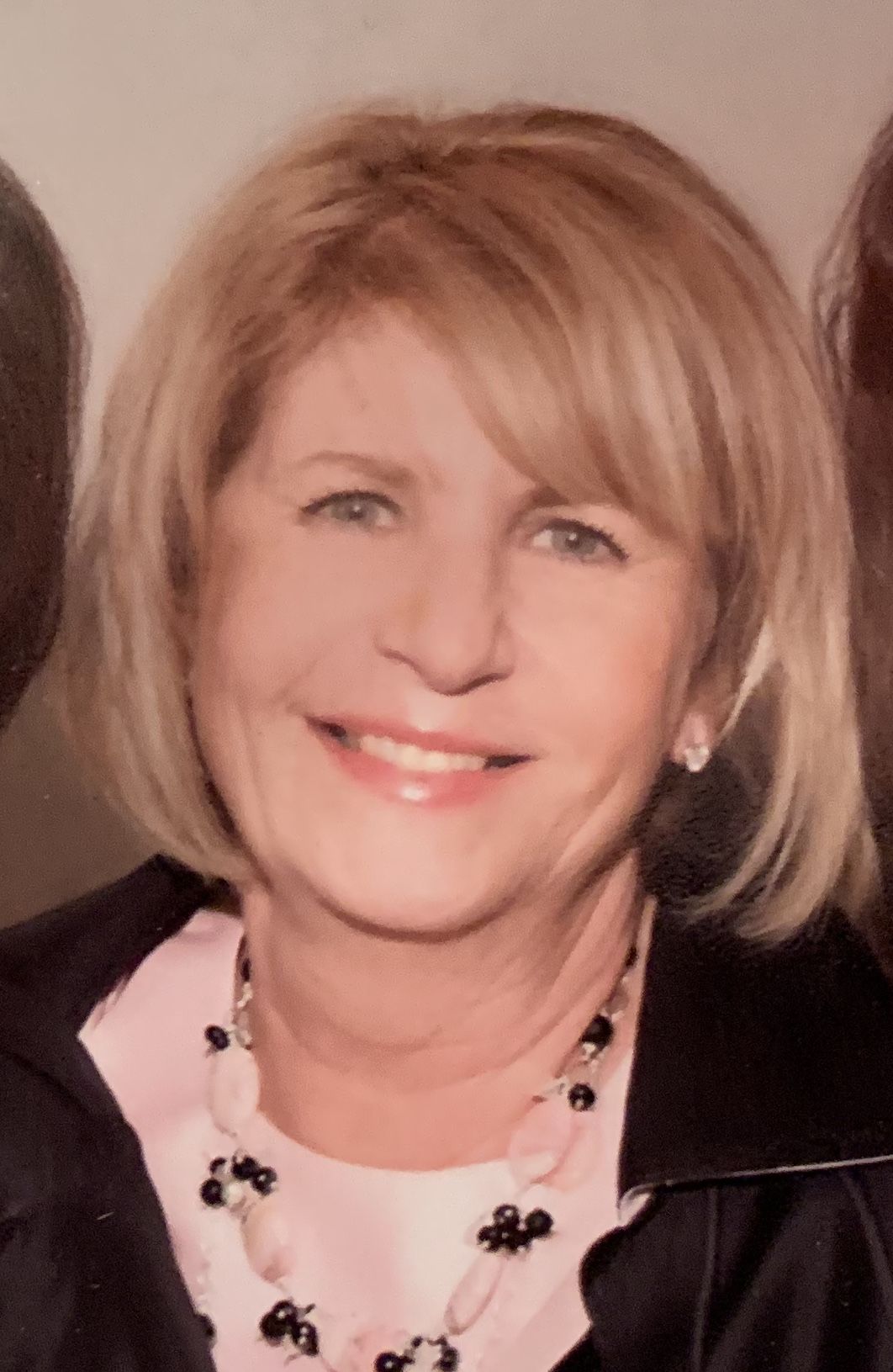 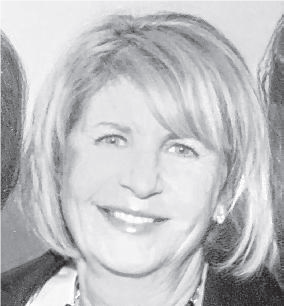 Lois Weinstein was shopping with her daughters at a mall in the late 1970s when a sales clerk, not knowing the family was Jewish, asked what the girls wanted Santa to bring them.

“Well, they had been good,” she told Buffalo News reporter Paula Voell in 2007, “But still Santa wasn’t going to bring them anything. So they were upset. And here were these nice little girls and it was so unfair. They’d say, ‘Why can’t Santa come? I’ve been good.’

“At that time, I wasn’t equipped to give an answer,” she said, “and in trying to find a way to do it, instead I found a void.”

Her research to find an answer led her to write “Explaining Christmas to the Jewish Child,” a first-of-its-kind booklet she published in 1981.

Adopted by temple schools and synagogue libraries in many states and Canada, it sold 10,000 copies. It also served as a guide for introducing Jewish traditions to Christians.

Mrs. Weinstein went on to become director of Buffalo’s Bureau of Jewish Education for three years and executive director of the Holocaust Resource Center of Buffalo for eight years.

“She was in the forefront of Jewish-Christian relations,” said her husband, former Amherst Supervisor Dr. Barry A. Weinstein. “She was very knowledgeable and worked with a lot of Christian educators. She spoke at churches and gave tours at Temple Beth Zion.”

She died Tuesday in her Amherst home after a two-year battle with cancer. She was 73.

Born in Buffalo, she was the daughter of Albert H. Miller, a pharmacist who owned Lincoln Park Pharmacy on Niagara Falls Boulevard, and Ruth Sukernek Miller, a social worker.

She attended school in Kenmore before her family moved to Eggertsville.

She was a 1963 graduate of Amherst High School and took an accelerated program to earn her bachelor’s degree from Buffalo State College in 1966. She and her husband, whom she met at a party when she was in high school, were married that summer.

She taught fifth grade for two years in the Kenmore-Tonawanda schools, then began raising her family.

When her oldest daughter was assigned to sing a Christmas song at a school holiday concert, she spoke to the teacher and the principal, informing them that “not every child who will be in the concert will be celebrating Christmas.”

Speaking to The Buffalo News in 1989, she noted that many educators had become sensitive to the issue.

“There have been dramatic changes,” she said. “For example, now the schools call the Christmas concert the ‘winter concert.’ ”

As director of the Holocaust Resource Center, she brought the touring Anne Frank exhibit to Williamsville South High School for a month in 1994.

“More than 20,000 people went through it,” her husband said. “Lois did a lot of fundraising for it and arranged buses for school children to come visit it.”

A master gardener, Mrs. Weinstein was active for many years in the Forest Stream Garden Club and served as its president. She won a Buffalo in Bloom award for her work in organizing the Seventh Street Community Garden, which transformed a vacant lot in a neighborhood near the Peace Bridge.

She enjoyed playing mah-jongg and took up knitting and quilting in retirement. Her husband noted that she had been an excellent bowler.

“She would beat me every time we went out bowling on a date,” he said. “Her team was second in a state tournament in 1972.”