And lawyers have sent subpoenas to him and the Cheektowaga town supervisor seeking three years of their individual checking account statements, tax returns, insurance policies and credit card bills among other financial statements.

All this comes among a law firm's escalating tactics to prod the town to pay a 77-year-old Kaisertown woman a jury award, now valued at nearly $1.1 million, that it owes her over a motor vehicle accident.

A jury in 2018 ordered the town to pay her $900,000 when it found a town police official liable for seriously injuring the woman as she walked across French Road on Sept. 13, 2012.

The town appealed, as interest charges mounted, and an appellate court unanimously upheld the verdict four months ago.

So why are her lawyers asking the state to suspend Chief of Police Michael Sliwinski's driver's license?

Because he was the police official – a captain at the time – driving the unmarked vehicle that struck the then-69-year-old woman, propelling her onto the hood of his vehicle before she was thrown to the ground.

And also because the town has given no indication it intends to honor the jury award, said lawyer Charles H. Cobb, who, along with Arienne J. Irving, represented the woman at the trial.

"It has been radio silence from the town," Cobb said. "We’re very concerned about getting our client what she deserves."

The lawyers from William Mattar Law Offices "already initiated procedures" requesting the state Department of Motor Vehicles to suspend the police chief's driver's license, according to a letter to the town from Irving, citing a section of the state's vehicle and traffic law that allows the suspension for failing to satisfy a judgment of $1,000 or more.

Irving's Sept. 30 letter to the Town Board asked for payment by Oct. 16, but neither town officials nor the lawyer who handled the case for them responded. So on Wednesday, the personal injury lawyer filed a petition in State Supreme Court seeking a court order requiring the payment.

Usually, the losing side in a trial will appeal but also see if they can settle the case before doing so, Cobb said.

"What was highly unusual about this case is there never was any discussion," Cobb said. "The town never reached out and went right to the appeals court. During the entire time, they never once made any serious overture to try and solve the case."

Town Supervisor Diane Benczkowski was not available to discuss the case, her office said Friday.

Sliwinski and Marylou K. Roshia, the lawyer handling the case for the town, did not respond to requests for comment.

The personal injury lawyers reviewed years of Town Board minutes and found only one mention of the case in 2012, when a notice of claim was filed, and then a recent discussion in a closed session, Cobb said.

"We’re highly concerned for her," Cobb said of his client. "She’s concerned. She hasn't gotten one cent."

Cobb said he would prefer the town just pay up rather than force the personal injury lawyers to seek a court intervention and use other tactics.

"We’d just rather Cheektowaga be a good Western New York citizen," he said.

Sliwinski, on duty at the time of the accident, was returning from an official function and on his way to meet with then-Chief David J. Zack for lunch when the collision occurred, Cobb said.

After the accident, the woman was transported to Erie County Medical Center where she underwent surgery for a fractured leg. Sliwinski was suspended for three days without pay on Dec. 23, 2012.

A jury verdict of $1.2 million was rendered after a three-day trial, and the woman was awarded $900,000 after the jury determined she crossed against the pedestrian signal and found her to be 20% negligent.

The appellate court found the award of damages for past and future pain and suffering "reasonable compensation."

Sliwinski joined the Cheektowaga Police Department in 1991, holding a variety of posts, including tactical unit commander, and was appointed assistant chief in October 2018 and then promoted to chief in February.

In my 23rd year at The News, I use a lot of spreadsheets. So I like data. A lot. Still chasing stories at courthouses. From St. Louis. A Missouri and Syracuse grad.

The Town of Cheektowaga is appealing an almost $1 million verdict in a civil lawsuit involving a motor vehicle accident and the current assistant police chief. The town last year was ordered to pay $900,000 after a jury determined a town police official driving an unmarked vehicle was liable when he struck and seriously injured a 69-year-old woman who 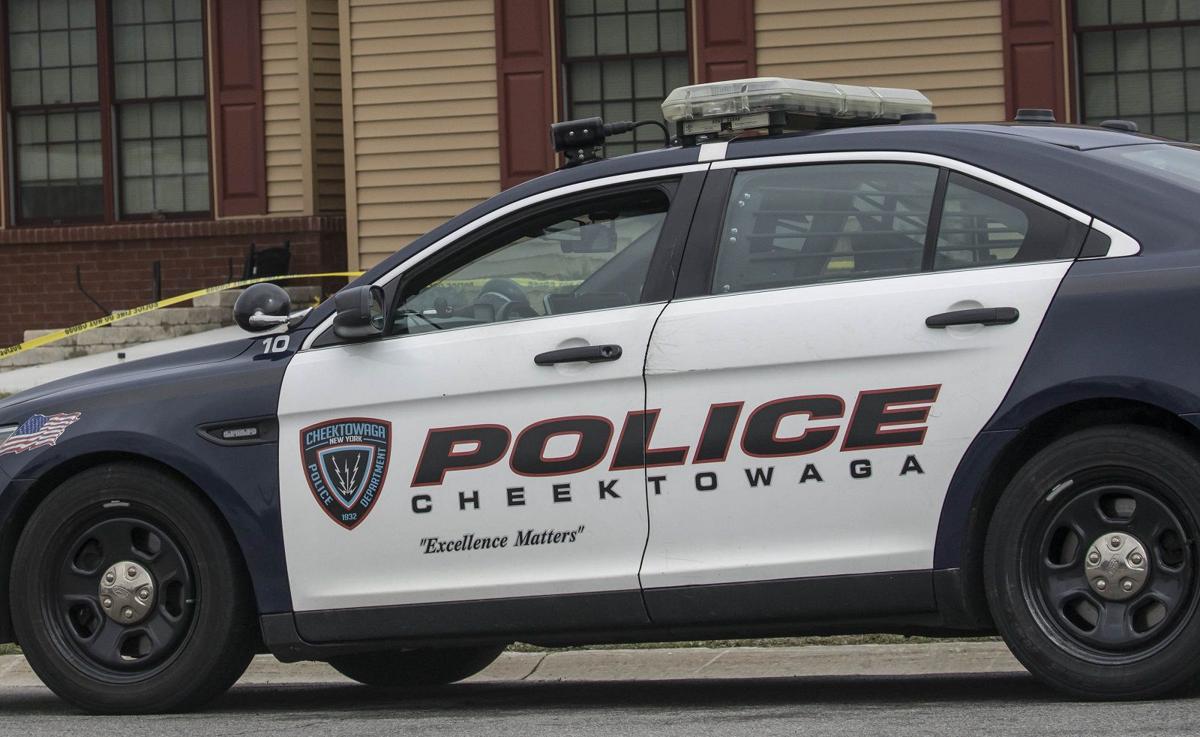 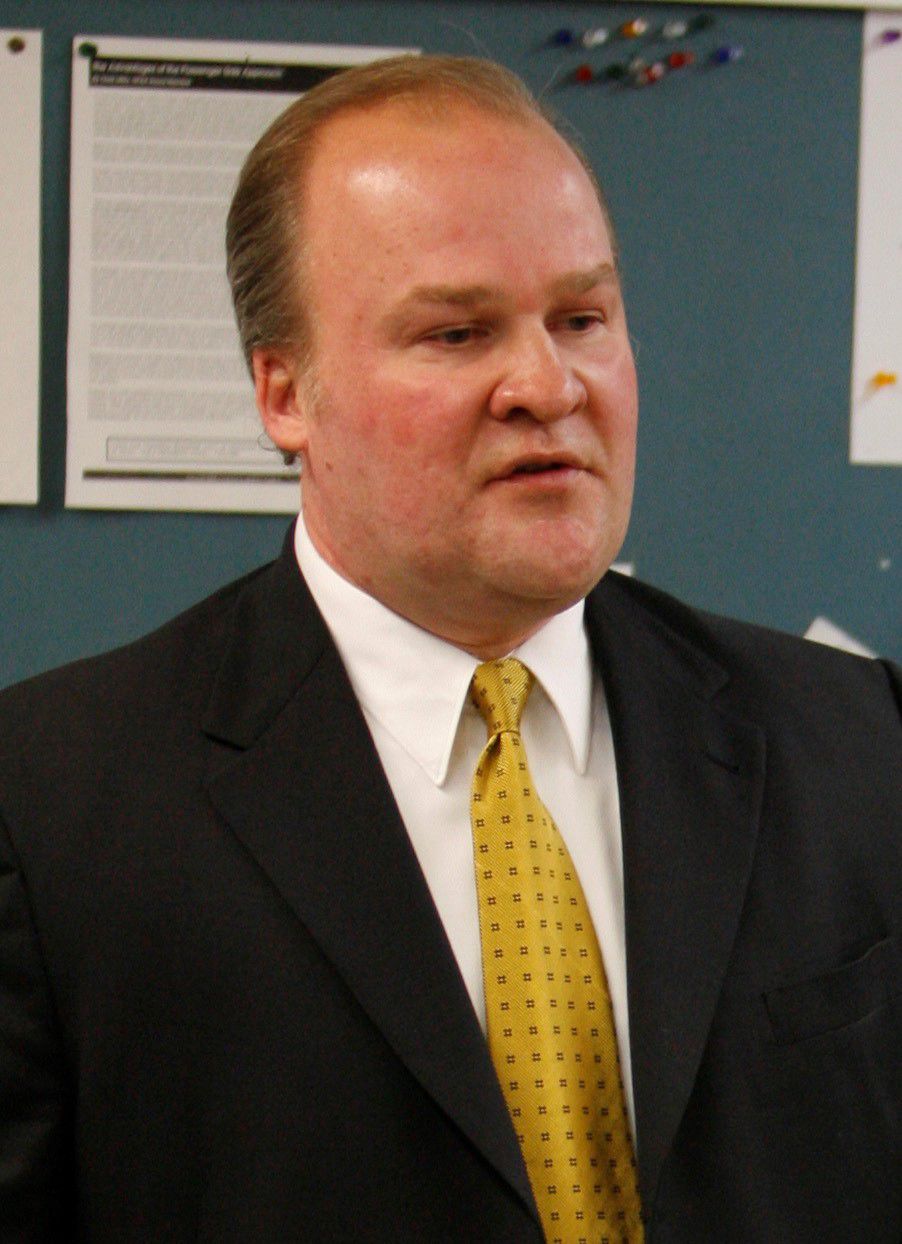