Dodgers vs. Rays: Updates from Game 1 of the World Series

Langworthy, new state GOP leader, giving up county post; wife may be successor
0 comments
Share this
Support this work for $1 a month
1 of 2 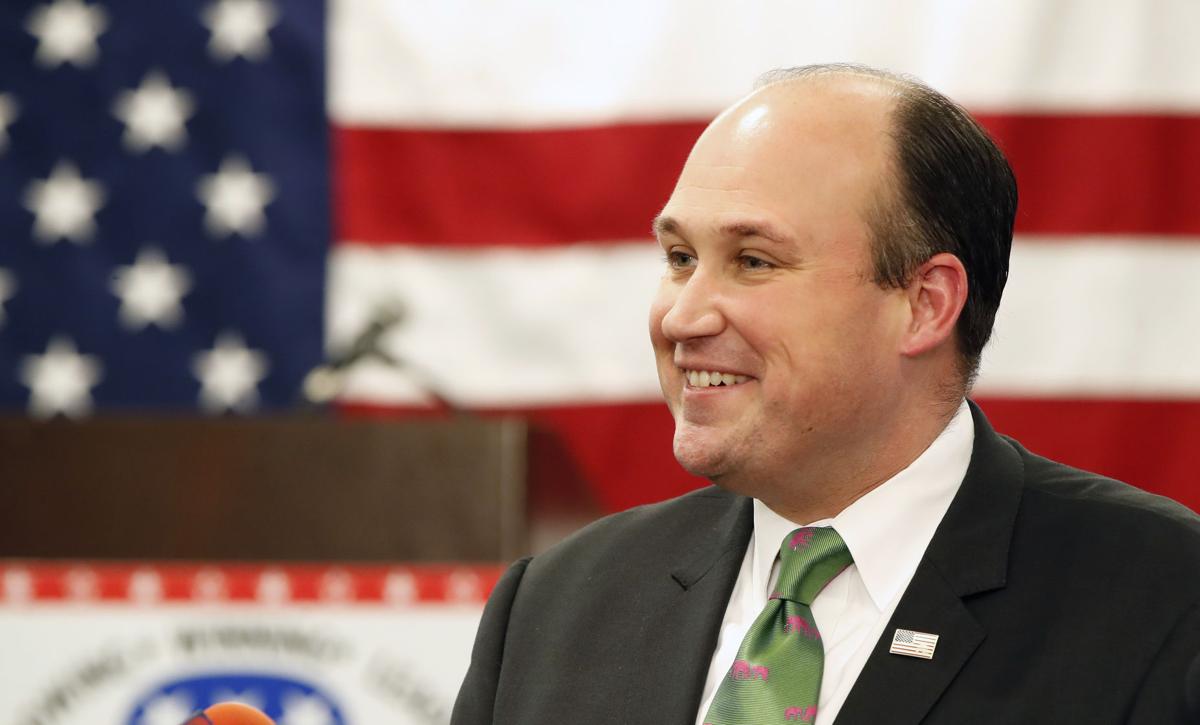 Nicholas A. Langworthy is taking over Monday as state GOP leader amid a push by some to have his wife, political operative Erin K. Baker, replace him as Erie County party leader. (Harry Scull Jr. /News file photo) 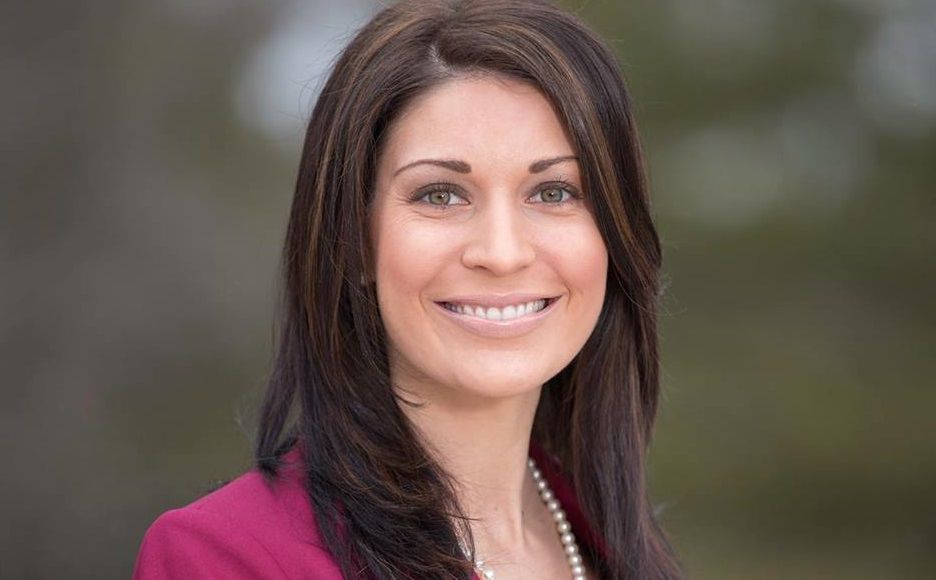 Erin Baker, wife of new state GOP chairman Nick Langworthy, has been mentioned as a successor to her husband as Erie County GOP chair. (Provided photo)

Nicholas A. Langworthy will soon relinquish leadership of the Erie County GOP as he takes over Monday as chairman of the New York State Republican Committee.

And though no firm succession plan has been adopted, some within the local party are pushing for Langworthy’s wife – Erin K. Baker – to become the new county chairwoman.

In the meantime, Langworthy is not commenting on succession but indicated Saturday he will step down from the county chairmanship after nine years and pave the way for a new leader of upstate New York’s largest Republican organization.

“My plan is to work with officers of the Erie County Republican Party to create a 60-day transition plan for the chairmanship,” he said. “It’s very important that we have as much continuity as possible, and I think we have the talent in our officers and leadership that we will not miss a trick in this election.”

Unlike past transitions of Erie County Republican chairmen, no apparent replacement is ready to take over. Langworthy said the lack of an immediate successor should not be viewed as a negative, since he fully anticipates that the party’s top leaders will evaluate what he calls a rich “talent pool.”

“The 60-day window will allow me to wrap up what’s going on here and set the table for the next person to be in a position to succeed,” he said. “I expect this to be a decision made by the party’s Executive Committee, and I don’t expect it to be any sort of a contested thing.”

It had become increasingly apparent that local leaders would have to replace Langworthy since party bylaws have not allowed dual state and county chairmanships since the days when the late Monroe County Chairman Stephen J. Minarik III and former Nassau County Chairman Joseph N. Mondelllo also led their local organizations.

On a local level, many Republicans also expressed concern that Langworthy would be unable to simultaneously handle the business of both the state party and a major county organization.

Now, party insiders remain concerned about who will succeed Langworthy, who has noted several significant victories during his tenure despite Erie County’s Democratic registration advantage of about 135,000 voters. Though pushback could come from some corners of the party, most speculation at this early point centers on Baker, who served as chief of staff to former Assemblyman Raymond W. Walter of Williamsville and currently raises funds for Republican figures such as Rep. Tom Reed of Corning.

She is also a one-time, unsuccessful GOP candidate for the Amherst Town Board and now works part time in the Assembly’s Buffalo office.

No Republicans are speaking publicly about her or any other potential candidate, including Joseph T. Burns, deputy administrative director of the Erie County Water Authority and a Langworthy confidant whose name has also been mentioned. But many inside the party express respect for Baker’s abilities and political instincts, and see her appointment as a potential sign of continuity.

“She would be great,” said one source close to the party. “She has a big network and would have the confidence of the committee. If she weren’t married to Nick there would be no question â everybody would say ‘absolutely.’”

“She is very sharp, and obviously very close to the state chairman,” said the source.

Langworthy, meanwhile, traveled to Albany on Sunday for a two-day meeting of the Republican State Committee expected to culminate Monday with his election as chairman. He will succeed Edward F. Cox, who ended his own re-election effort earlier this month after Langworthy gained support from most upstate leaders as well as the White House political team monitoring party affairs in President Trump’s home state.

Baker, 35, would be the first woman to head a major party in Erie County, should she be selected.

A veteran political operative at only 38, Langworthy in recent days has already embraced his new statewide role with tweets and official statements on topics  ranging from last week’s primary for Queens district attorney to criticism of Democratic Sen. Kirsten E. Gillibrand’s campaign for president. On Monday he is expected to preside over a smooth transition with Cox, who has joined the Trump re-election fundraising team and who all sources say has been supportive of the new chairman.

Monday’s program at a hotel in suburban Colonie will feature Ronna Romney McDaniel, chairwoman of the Republican National Committee.

Langworthy has indicated he will maintain a Buffalo office in county headquarters at 715 Main St. as well as another in Albany, and expects to be traveling the state to raise funds and assist the party and candidates on a regular basis. He is also expected to play a major role in this year’s campaign of Lynne M. Dixon, a county legislator and Independence Party member who is running for county executive and who also has the Republican line.

Nicholas A. Langworthy is taking over Monday as state GOP leader amid a push by some to have his wife, political operative Erin K. Baker, replace him as Erie County party leader. (Harry Scull Jr. /News file photo)

Erin Baker, wife of new state GOP chairman Nick Langworthy, has been mentioned as a successor to her husband as Erie County GOP chair. (Provided photo)