Saints vs. Buccaneers: Follow the latest scores and highlights from the NFL playoffs

Lake Erie is ice-free. Will that mean another snowy January?
0 comments
Share this
Support this work for $1 a month
1 of 2 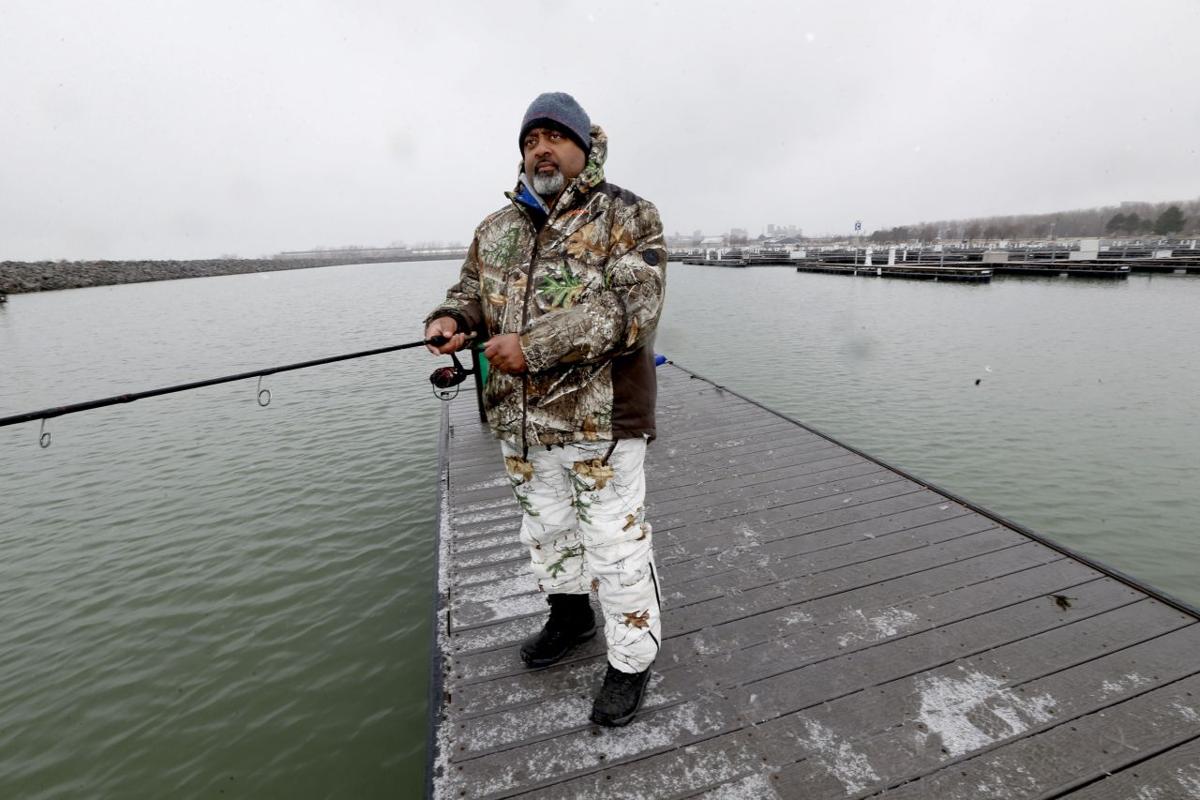 Kahil Myree of Buffalo fishes in open water in Lake Erie near the boat launch at Buffalo Harbor State Park. Myree enjoys ice fishing, but none of the lake was covered by ice on Saturday, Jan. 4, 2020. (Robert Kirkham/Buffalo News) 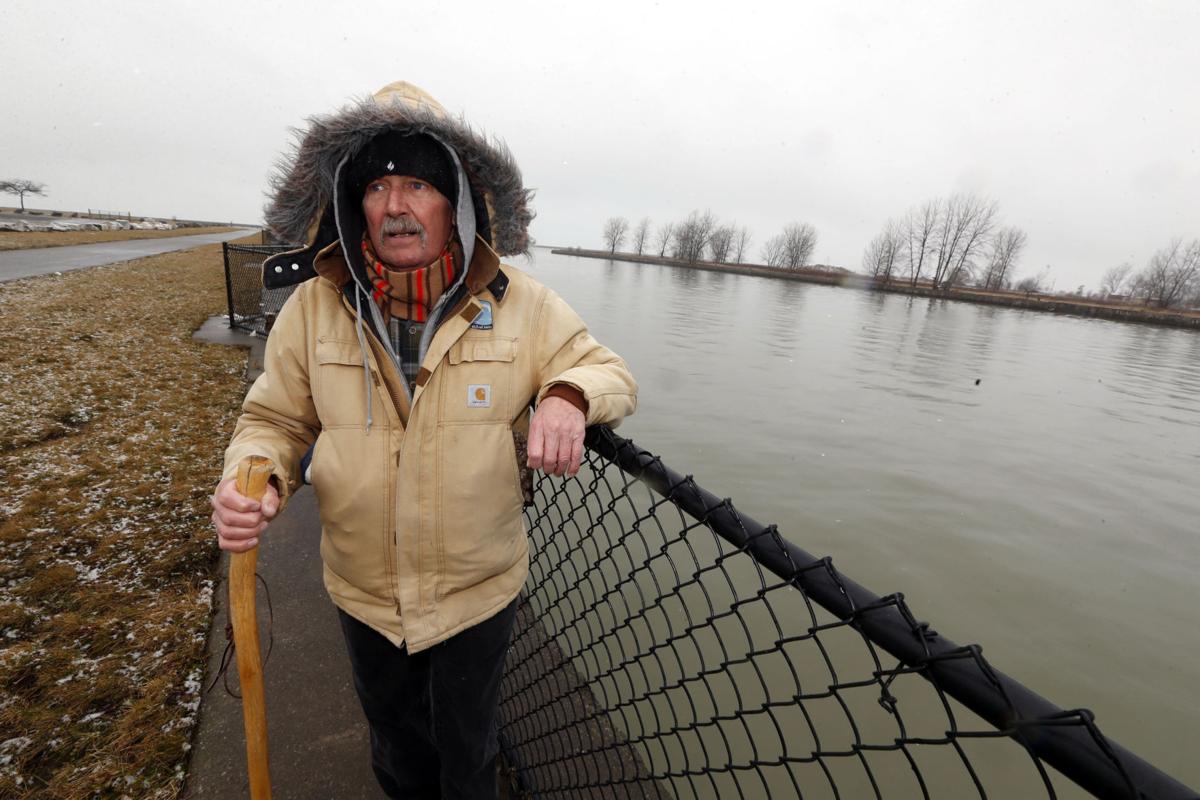 At this point in the season, about a quarter of Lake Erie is usually covered with ice.

Last year at this time, though, there was absolutely none – and we ended up with the snowiest January that Buffalo had seen in nearly two decades. In just that one month, 63 inches fell.

In fact, three of the snowiest Januarys since the early 1970s have occurred when there was no ice on the lake at the beginning of the month.

This year, once again, Lake Erie is still free of ice.

So does that mean we’re likely to get socked with mounds of lake-effect snow?

It’s certainly true that open water is an essential ingredient for lake-effect snow. But just because there is an unusually open lake right now does not mean we’re in for an unusually snowy month.

“Open water helps, but as long as you have any, you can have lake-effect snow,” said Aaron Reynolds, a meteorologist with the National Weather Service. “I’ve seen it with even just small cracks in the ice.”

In other words, some of our heaviest snowfalls have been preceded by a wide-open lake – and some have not.

Consider January 1985, when Mayor Jimmy Griffin advised Buffalonians to “stay inside, grab a six-pack and watch a good football game.” That was in the midst of a storm that dumped nearly 3 feet of snow, bringing the total for that month to 66 inches.

That year, about 16% of Lake Erie was frozen in early January.

Yes, it’s true that the blizzard itself delivered less than a foot of snow over four days. The sustained wind kicking up the snow already on the ground is what made it so bad. But that entire month was actually Buffalo’s snowiest January in recent history, with 68 inches. Two weeks before the blizzard struck, more than a foot of snow fell on a single day.

“You don’t have to have a lot of open water to have lake-effect snow,” Reynolds said.

Users of the site found that it amounted to more of an online screening tool followed by a list of phone numbers for nearby vaccine distribution locations.

Kahil Myree of Buffalo fishes in open water in Lake Erie near the boat launch at Buffalo Harbor State Park. Myree enjoys ice fishing, but none of the lake was covered by ice on Saturday, Jan. 4, 2020. (Robert Kirkham/Buffalo News)