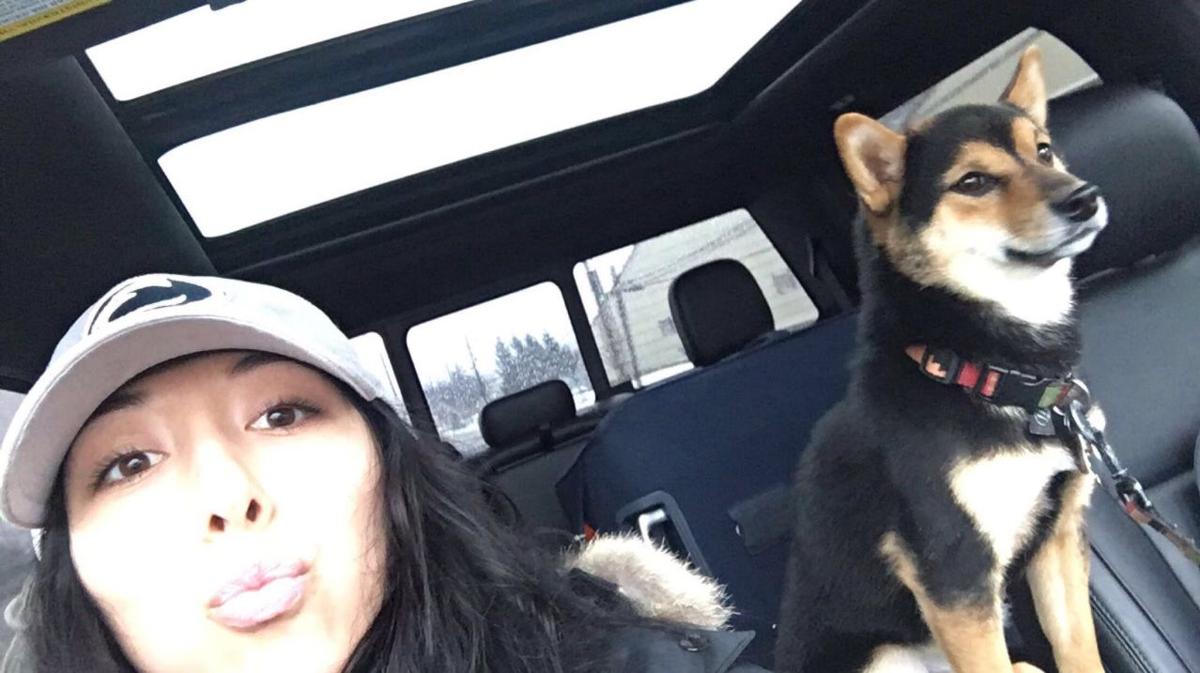 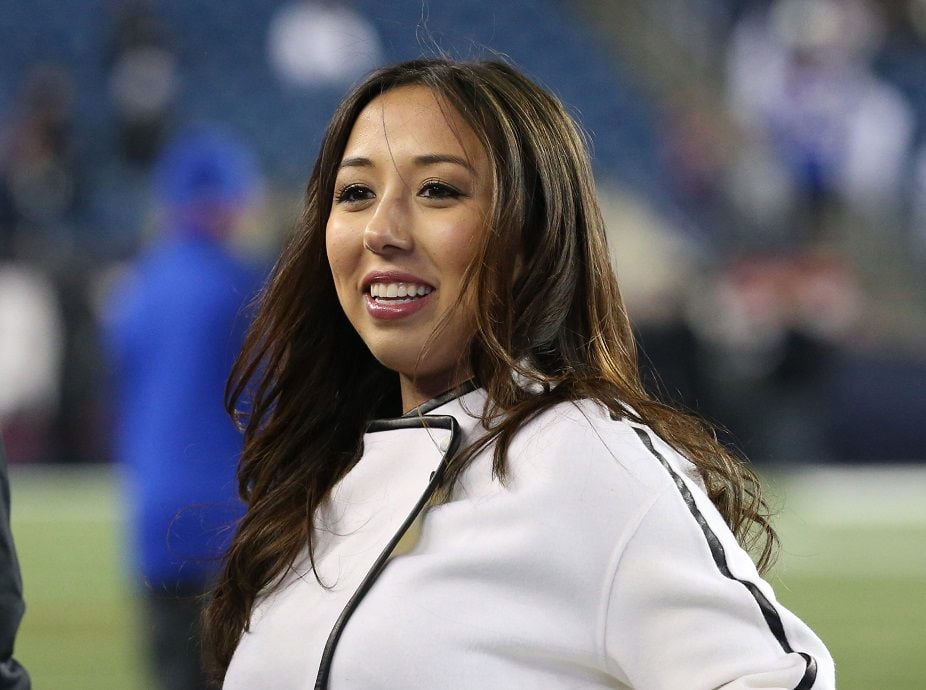 She tweeted Wednesday afternoon that she was "hysterical right now" as she found her dog in Shoshone Park, over a half a mile away from where she said he was lost.

Hysterical right now... was walking up the path at Sashone Park and called his name and he ran right up to me #WeFoundYoshi pic.twitter.com/6eRppCgFOU

Pegula, daughter of Terry and Kim Pegula, posted on Twitter early Tuesday morning her Shiba Inu got lost near Main and Amherst streets.

If you're in the downtown Buffalo, NY PLEASE keep an eye out for my dog Yoshi. Info in the picture, and reward if found. #PleaseHelp !!! pic.twitter.com/ghXWltfjf7

The brown and black male dog, who weighs between 14 and 16 pounds. was not wearing a collar, according to Pegula's tweet. Yoshi has a microchip implanted and is skittish "around people he doesn't know."