A Buffalo-based manufacturer of infection control products – whose business is booming during the coronavirus pandemic – is expanding to a third site in Buffalo: the former U.S. post office on William Street.

Safetec of America, based on Kensington Avenue, has acquired the sprawling former postal service building at 55 Monsignor Valente Drive for $2.45 million.

The 67,00-square-foot single-story building – which was listed for sale at $2.8 million – sits on 6.5 acres, and had received seven offers after sitting on the market "for a little bit," according to broker Vito Picone of McGuire Development Co.

The seller – an "absentee owner out of New York City," Picone said – was the estate of Harvey Kaylie, a New York City businessman and real estate investor, who died in June 2018.

Picone said the building was built for the U.S. Postal Service as its major Buffalo-area hub, so the entire facility was climate-controlled – which is unusual for a warehouse, but was necessary for the volume of paper passing through it.

That made it attractive for Safetec, a manufacturer of infection control and first-aid that was founded in 1991 and employs 100 at its Buffalo production facilities. Its products include hand sanitizer, gloves, aprons, masks and safety shields.

"They needed this because their business is doing very well, so they needed more warehouse space," Picone said.

Kaylie also owned several other properties in Buffalo, and at one point had tried to buy the Seneca One tower before it was acquired by current owner Douglas Jemal. Picone, representing Kaylie's estate, previously sold a 35,000-square-foot office building at 392 Pearl Street – at West Chippewa Street – for $1.75 million last year, as well as the Federal Bakers Supply facility at 1400 William St., which sold for $2.3 million.

Picone is currently listing a Dunkin' Donuts store at 2112 Niagara Falls Blvd. – the last of Kaylie's local properties – for $550,000.

A Canadian manufacturer of compost bins and other environmental consumer products is expanding into the United States.

For some companies, pandemic drives demand

As some businesses are hurt by the coronavirus pandemic, others, such as Safetec and CleanSlate UV, are grappling with a surge in customer

Safetec of America looked all over Erie County for a space to expand, but found the perfect spot just one block from its East Side location. Scott Weinstein, president and CEO of Safetec, which manufacturers infection control products, said the corner location and easy access to the Kensington Expressway factored into his decision to stay in the city. But

Safetec of America will build a 65,000- to 80,000-square-foot headquarters on William Gaiter Parkway to support its growing infection control product business. The Buffalo Economic Renaissance Corp. agreed Friday to sell the company 4.4 acres of land at the corner of Kensington Avenue and Gaiter Parkway for $132,000. Safetec currently leases a 40,000-square-foot plant at 1055 East Delevan Ave.

A downstate electronics entrepreneur and real estate investor, who took a shot at One Seneca Tower before Douglas Jemal came along, has instead acquired a pair of industrial warehouse buildings on the East Side – for a lot less money. Harvey Kaylie, acting through 1400 William Properties LLC, paid $1.238 million late last month to acquire the former Federal

After backing away from acquiring Buffalo’s tallest building, New York City investor Harvey Kaylie shifted his attention to a more manageable deal elsewhere in the city, buying a four-story office building on Pearl Street in his first real estate acquisition in Western New York. Kaylie, an electronics entrepreneur who founded and runs a circuitry business in Brooklyn, paid $1.675 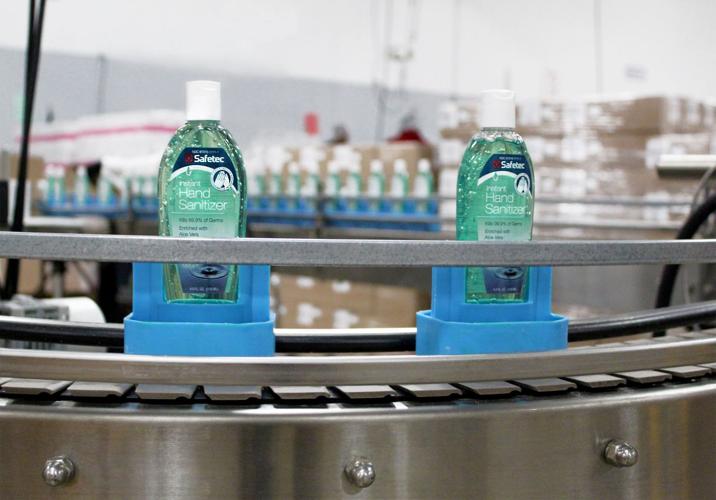 Safetec of America has seen a surge in demand for its products. 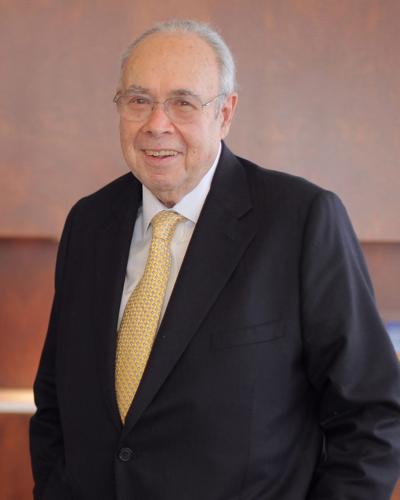 “I believe Buffalo is growing, and is in the process of rejuvenation. From what I’ve seen in my visits, it’s alive and dynamic," said entrepreneur Harvey Kaylie.