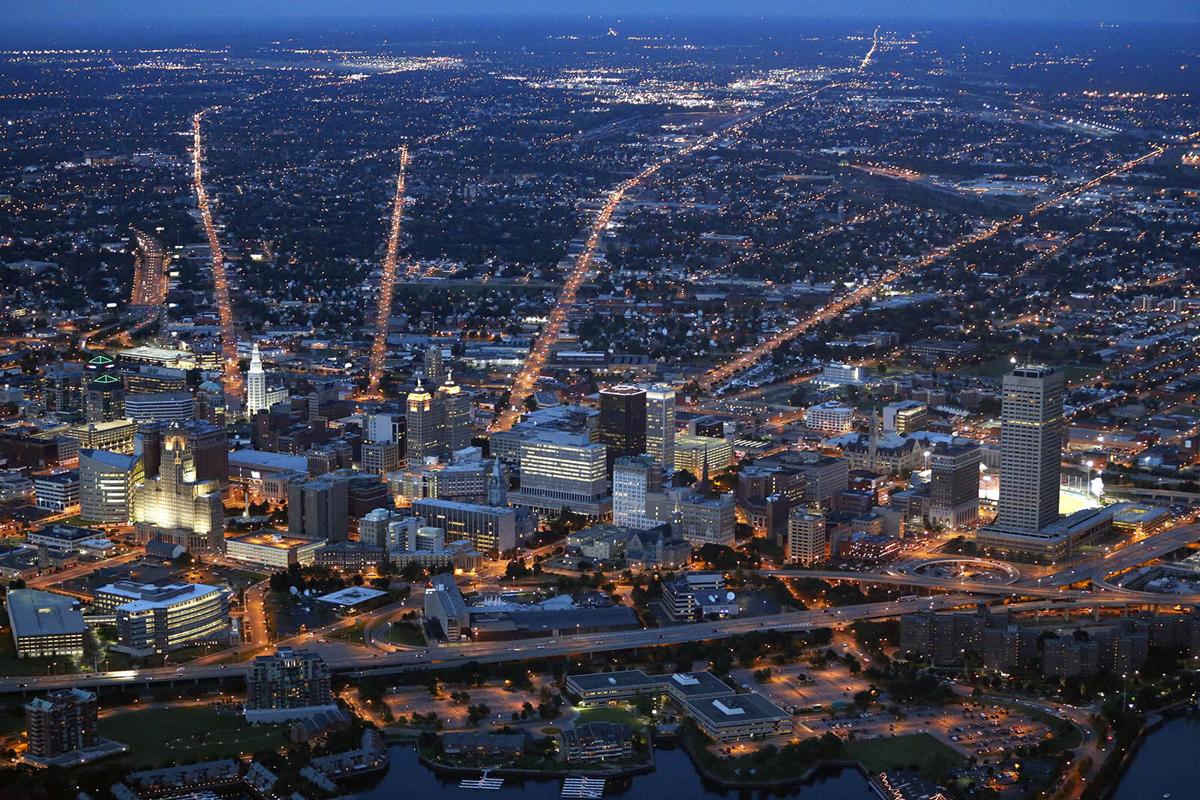 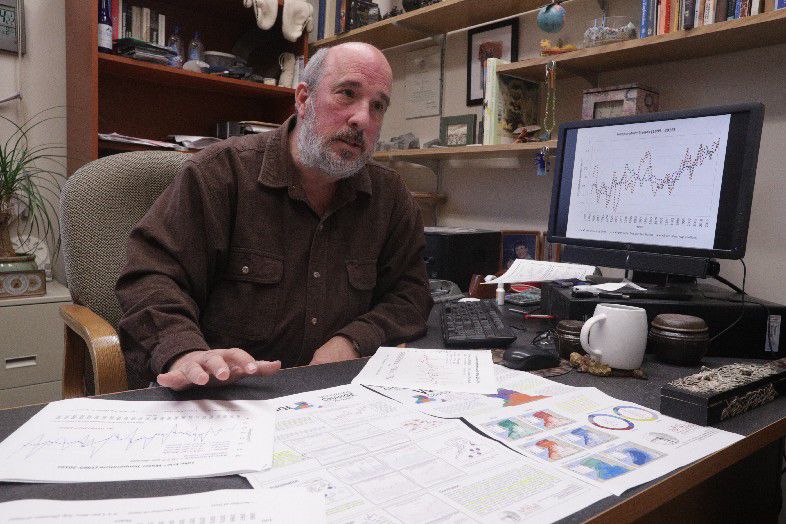 Buffalo, the recovering rustbelt city, is poised to become a proverbial oasis in the desert, a safe harbor in the storm, as climate change begins to alter the United States landscape over the next century, according to a Harvard University professor.

Jesse Keenan, a climate adaptation expert, was quoted as calling Buffalo one of two U.S. cities that are his picks as ideal climate refuges, in a Guardian article this week titled "Where should you move to save yourself from climate change?"

The other place was Duluth, Minn.

"Their sources of energy production are stable, they have cooler climates and they have access to plenty of fresh water," Keenan was quoted as saying, of the two Great Lakes cities, in the Guardian story.

In the article — by journalist Oliver Milman — Keenan noted the two cities have less vulnerability to forest fires compared to places in the Pacific northwest, the potential for economic diversity because of excess infrastructure capacity, cheap land prices and a relatively well-educated, skilled labor force.

It's not a new concept to researchers here in Western New York.

Vermette and George Besch, a leader in Buffalo's Designing to Live Sustainably movement said last year their collaborative work could position the Buffalo Niagara region to market itself as a climate change "oasis."

They presented a climate-trend analysis that included all of Western New York.

Their analysis showed how various climate zones in the region might respond to climate change with regard to temperature, precipitation and hazardous weather.

Those trends showed a different response in WNY as to what federal climate projections showed as a whole for the Northeast.

The Guardian article looked at the impact of climate change on a number of U.S. cities over the next 100 years and how resilient they are likely to be — as rising sea levels could submerge cities along the coast, average temperatures could soar to inhospitable heights in the South, wildfires could rage with increased frequency in the Pacific northwest and hurricanes and tornadoes could bear down with more ferocity elsewhere.

Vivek Shandas of Portland State University in Oregon, another expert on climate change's effect on U.S. cities, recommended that the ideal place to live is in a " 'band roughly above the 42nd parallel' — a line of latitude that divides New York and Pennsylvania and forms the southern borders of Oregon and Idaho," in the Guardian article.

Vermette and Besch said they're hopeful that the Guardian's article may provide some wider recognition from the outside world that can help them focus some interest in their research locally.

Although research continues into WNY's climate zones and local climate trends, their collaboration has yet to attract local support to advance their study.

"Much work needs to be done in defining the local climate zones, and characterizing local climate trends. The devil is in the details," they said in a statement to The Buffalo News on Wednesday. "One effort we are pushing is a Western New York-tailored 1 kilometer by 1 kilometer grid climate modeling effort – one that takes into account local climate controls and maps out predicted localized climatic responses across Western New York."

The cluster more than doubled Eden's total for the entire pandemic, bringing its total to 75 cases.

Buffalo Police officers and personnel from multiple other rescue agencies were responding to a rescue operation at the foot of Hertel Avenue.

Mayor to sneaky Blue Jays fans: Stay off the grass near the 190

Brown asked people to stay away from Sahlen Field and watch future games on TV, either at home or at a bar or restaurant.