Hospice & Palliative Care Buffalo has renamed its Mitchell Campus in Cheektowaga to the Milch-Mitchell Campus to honor the late Dr. Robert A. Milch, the organization's co-founder.

“Bob’s legacy extends far beyond this campus,” said Dr. Christopher Kerr, the CEO and chief medical officer of Hospice & Palliative Care Buffalo. “Bob is recognized, nationally and internationally, as a pioneer in the hospice movement."

In 1978, Milch became a co-founder of Hospice Buffalo, serving as its first volunteer medical director and later its first full-time director.

The Hospice Mitchell Campus, named for the Mitchell family, opened in 1995 as the nation’s first integrated hospice campus with a 22-bed residence and 10-bed inpatient unit. The campus effort was spearheaded by another early pioneer, Jock Mitchell, a hospice volunteer and board member, according to a release from the organization.

"I am honored and proud to have Bob’s name next to mine in naming this caring and compassionate campus,” Mitchell said. 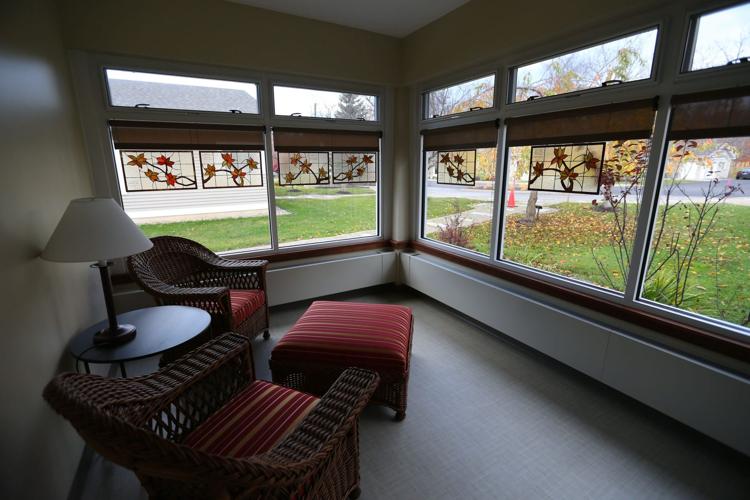 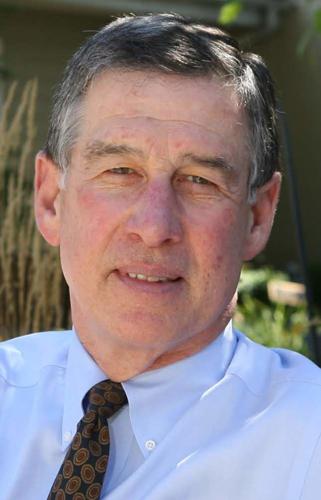